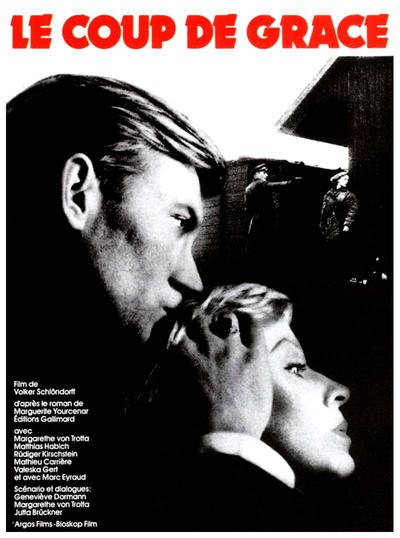 Synopsis: A countess’ unrequited love for an army officer leads to disaster. Latvia, 1919: the end of the Russian Civil War. An aristocratic young woman (brilliantly played by Margarethe von Trotta) becomes involved with a sexually repressed Prussian soldier. When she is rejected by her love, the young woman is sent into a downward spiral of psychosexual depression, promiscuity, and revolutionary collaboration. A startling tale of heartbreak and violence set against the backdrop of bloody revolution, Volker Schlöndorff’s Coup de grâce is a powerful film that explores the interrelation of private passion and political commitment.

The events of the novel, Marguerite Yourcenar’s Coup de Grâce from 1939, are seen from the point-of-view of the soldier Erich von Lhomond. However, the main character of the film is Sophie de Reval, played by Margarethe von Trotta, who also co-wrote the screenplay. The filmmakers felt that an audience of 1976 would more readily identify with the independence and resolve exhibited by Sophie than with Erich’s repressed conservatism.

In addition, the Russian Civil War is only a vague backdrop in the novel, but the film depicts battlefield engagements with a brutal reality that makes the war a significant presence. 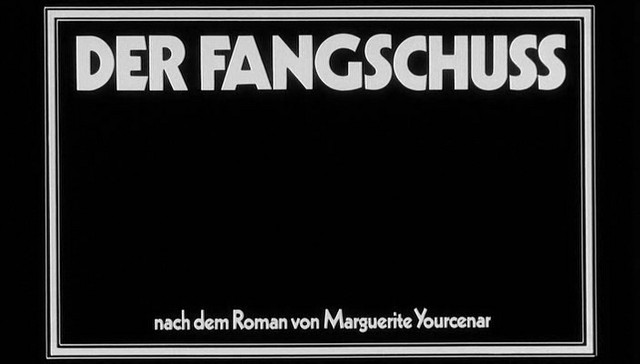 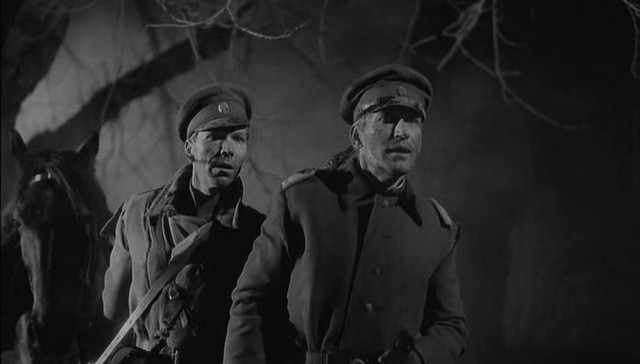 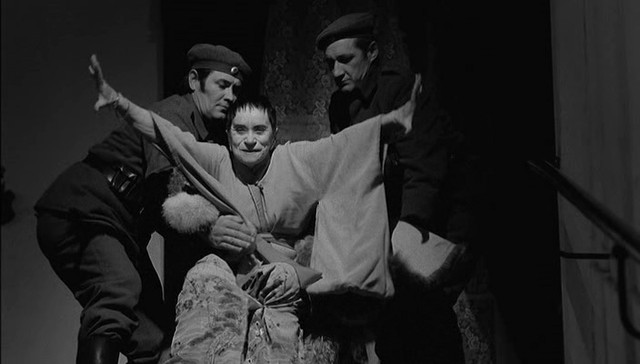 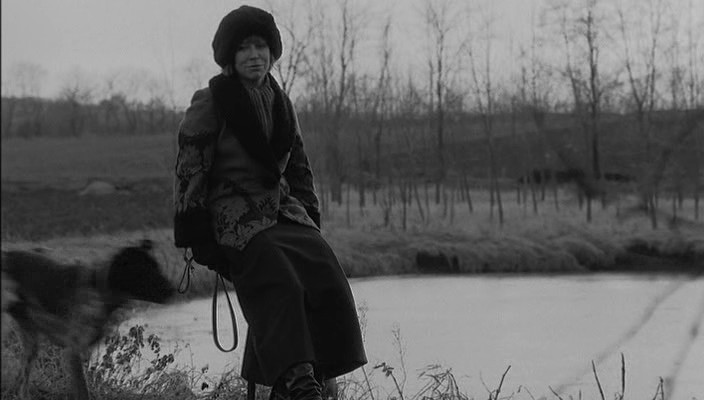 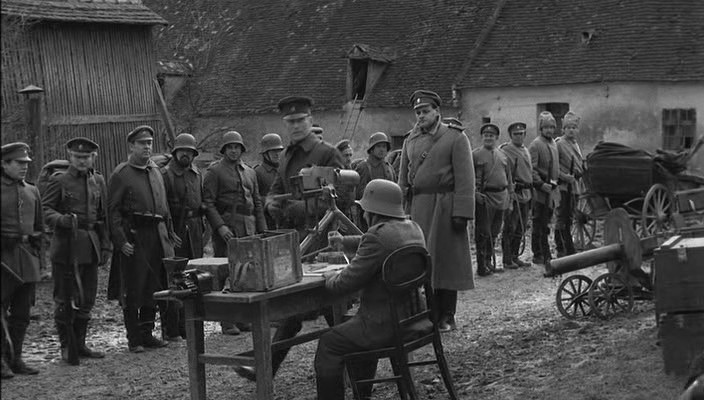 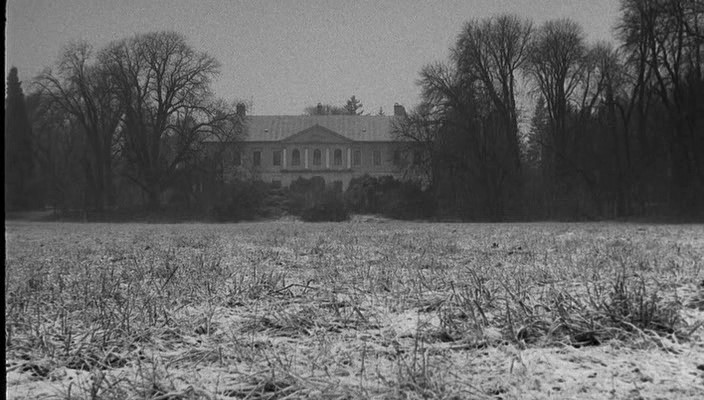 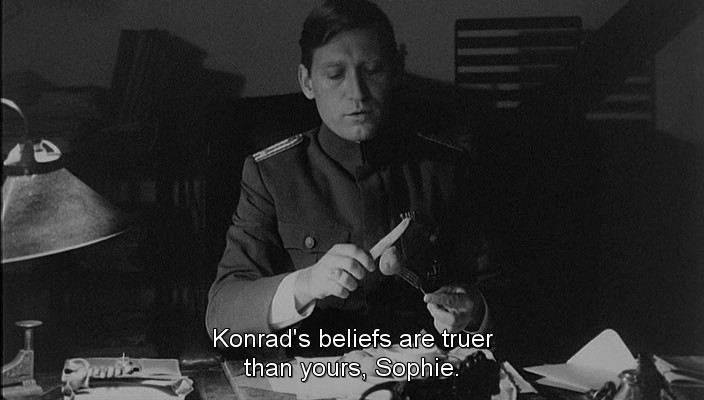