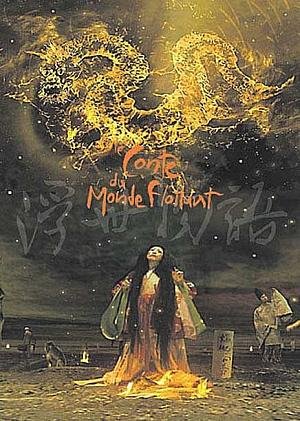 (Arabia and Persia have a similar dynamic which differs in being based on knowledge rather than refinements in society. It also differs in that it destroyed what they had themselves — and deliberately, so only the anger at loss remains and none of the reference to introspection.)

As I watch movies and think about them, I’ll see this mining dynamic at work. Kurosawa, of course, took some of the notions of watching and examining too far for most Japanese. While he was rejected in Japan, he was celebrated in the west for being truly Japanese, because he was dramatic with these cultural relics. That is to say, he handled them with distance, literally spatial distance, and so exaggerated their qualities that in the process of entering our minds, the exaggerations were normalized so they seemed real.

Its why theater needs to amplify certain qualities in embodiments, so the conveyance matters.

Now what happens when an artist forgets that and takes these Japanese target stories as if they were real, and mines them as if they directly mattered? What if the artist is non-Japanese and so automatically outside but has no sense of that fact? What if that artist is tuned to a subconscious guilt associated with otherness. If that otherness is the to some repellent notion of whaling, you get “Drawing Restraint.”

If those notions are associated with immoral war, then the topic is Hiroshima, and you’ll get this. But in this case, matters get thoroughly confused, because what we see is the destruction of a culture, creating images that no longer live. And yet it is conveyed through those very same images as if they do live. And yes, we have quotes — many — from Kurosawa and subsequent Kurosawa-influenced filmmakers. (In a double irony, most of these are Chinese — no, triple irony if we really are talking about war and genocide.)

This is often lovely, but rarely emotionally engaging. There’s that cognitive disconnect I just mentioned.

But something else. Dance. The humans here are dancers. The choreography is supposed to complement the visuals, which as I said use fragments of a society and an anime form. But it faux drama. Bodies writhe in pain, are poisoned by acid, then radioactive rain.

Can dance be dramatic? Can it work in the same way that acting does, to provide deep connection at this level? Or is it intrinsically placed in another deep center?

I have no answer. But here it fails. The manner of the dance-drama doesn’t fit its container, and neither of them do as much for the visceral connection as an effective advert might.

Ted’s Evaluation — 2 of 3: Has some interesting elements. 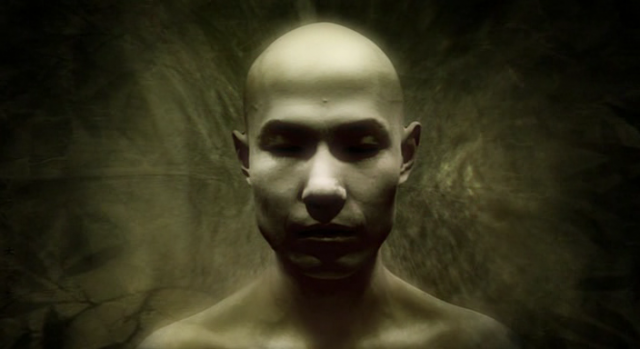 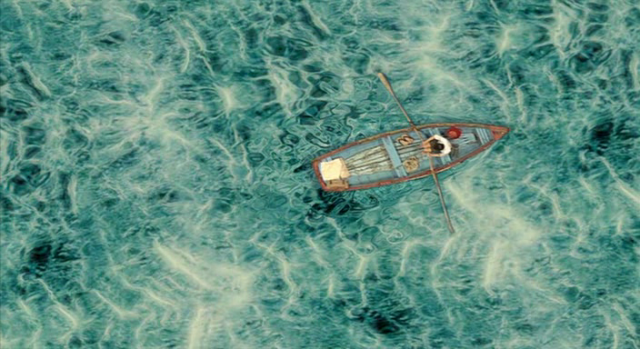 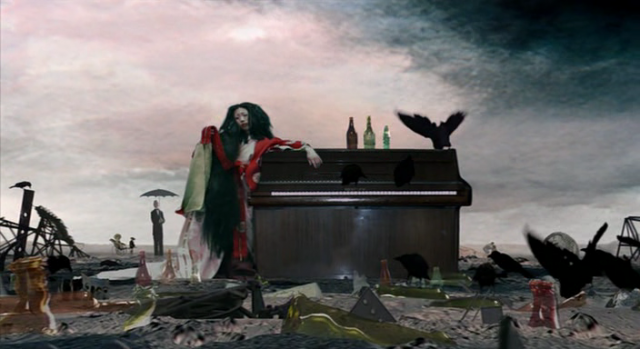 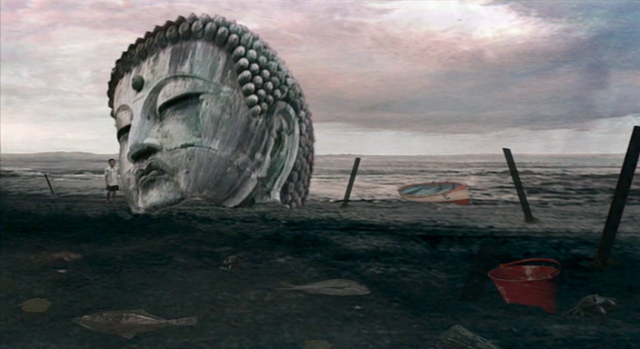 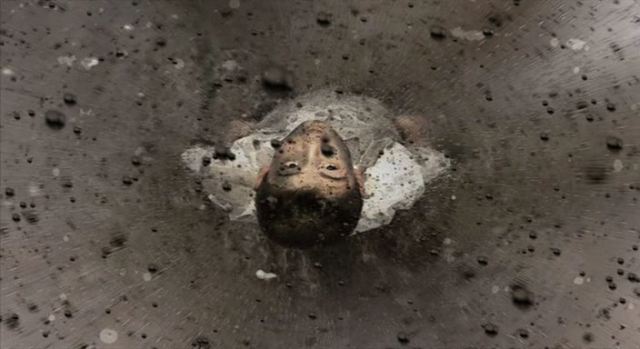