Based on the novel of the same name, Trydno byt bogom (AKA Hard to be a God) has been transferred to film at least once before. Frustrated explorers from Earth observe the chaotic and oppressive lives of a society on a distant planet that has yet to progress beyond the middle ages. 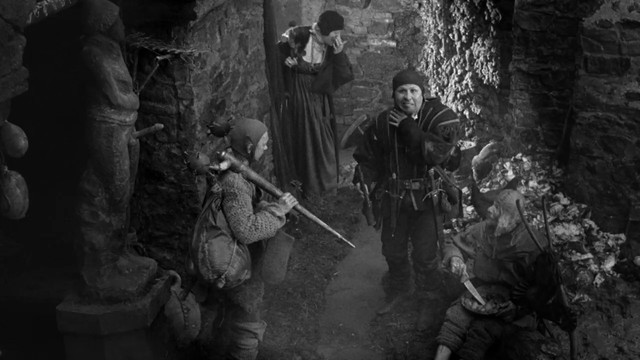 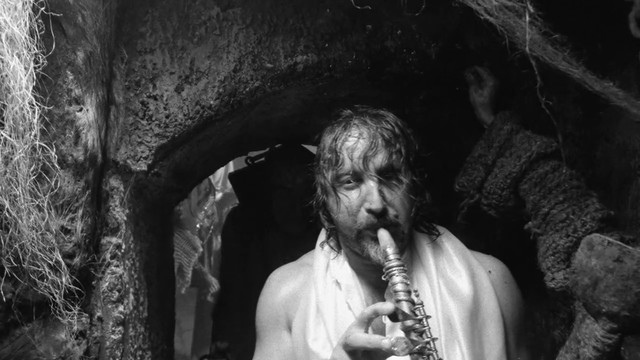 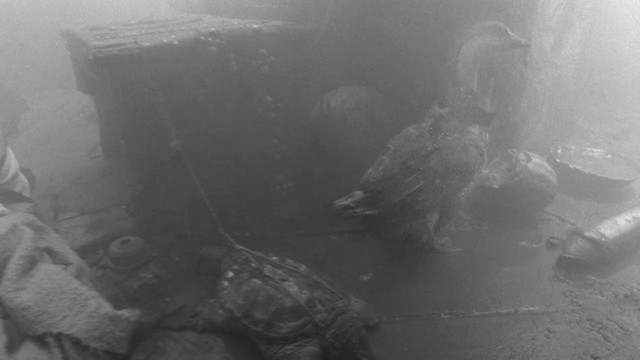