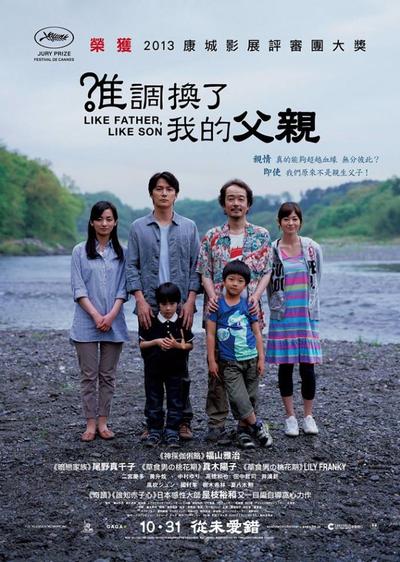 Quote:
The Japanese melodrama “Like Father, Like Son” turns on the kind of cruel twist — children switched at birth — that’s the stuff of tear-wringing headlines and fiction. It begins with the revelation that two 6-year-old boys were given at birth to the wrong families, which now need to decide on the best thing to do. For one set of parents, Ryota (Masaharu Fukuyama) and Midorino (Machiko Ono), a comfortably middle-class couple nestled high in a glass tower, the revelation that their only son, Keita (Keita Ninomiya), isn’t a blood relation is a blow to their tiny family. It’s also a wedge that — day by day, hurt by hurt — transforms these loving parents into sparring partners. Family ties wind through the work of the Japanese director Hirokazu Kore-eda, whose films include “Nobody Knows” (about four children abandoned by their mother) and “Still Walking” (about a family grieving for a dead son). In his last film, “I Wish,” he tells the story of two seemingly unsinkable young brothers separated by their mother and father’s bad marriage and choices: Each child lives with a different parent, having been divided up as if they were household possessions. In “Like Father, Like Son,” Mr. Hirokazu again creates a pair of irresistible charmers whose lives are, with increasing emotional violence, upended — with polite bows, civilized conversations and hollow-sounding rationalizations — by the very adults meant to take care of them. — Manohla Dargis 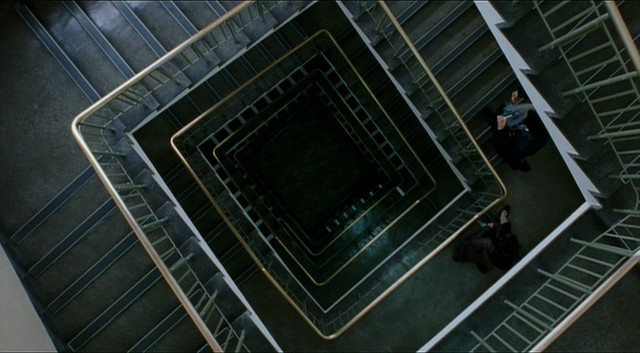 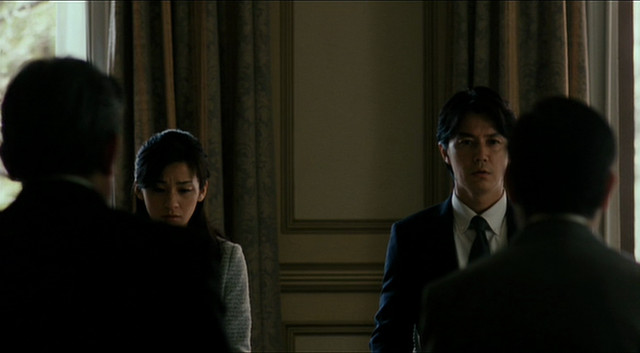 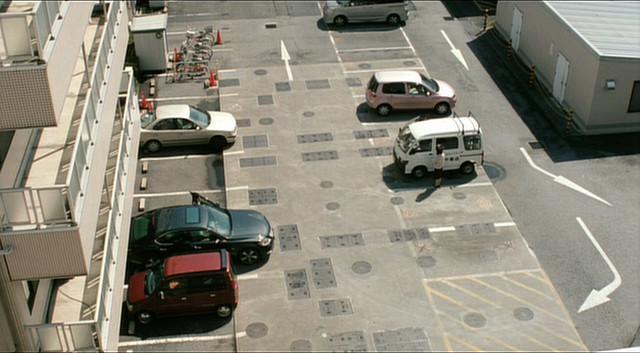 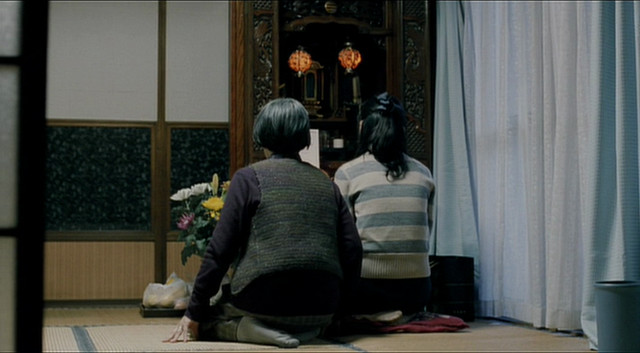 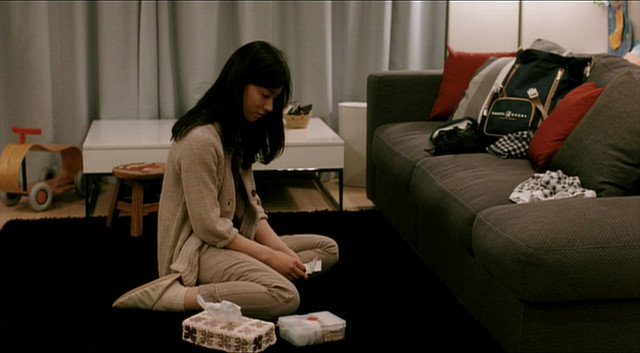 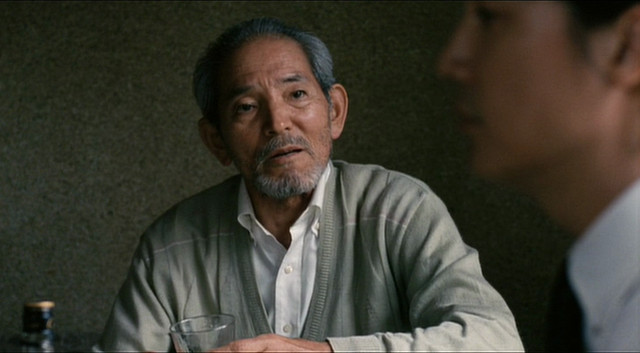 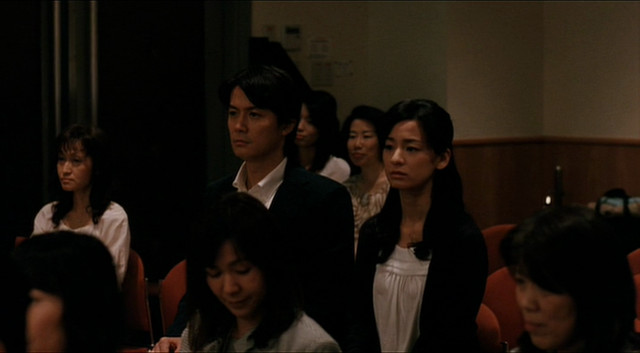