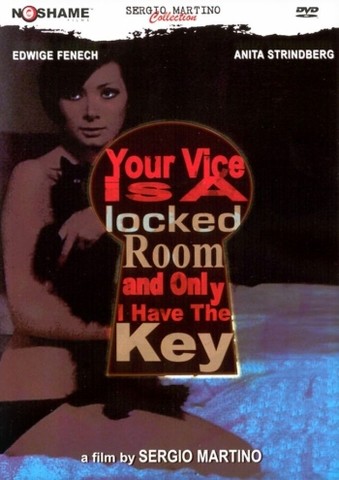 Synopsis:
There are three key ingredients that make an excellent giallo production. First, you need a drop-dead-gorgeous starlet that will readily take at least two showers in front of the camera, naked of course, and during the course of the film will not shy away from further revealing her “acting skills”. Second, you need a good amount of red paint, preferably not the Ferrari-red type. And third, you need a relatively good mystery story complimented with a few catchy tunes to bring that extra bit of chill. Now imagine that you throw in the mix one of the sexiest European stars to ever grace the exploitation genre canvas-Edwige Fenech, a legendary Italian director-Sergio Martino, and a script based on a short story by celebrated writer Edgar Alan Poe…and there you have it…Il Tuo vizio e una stanza chiusa e solo ion e ho la chiave a.k.a Your Vice is a Locked Room and Only I have the Key (1972), a spectacular giallo production that mixes all the right ingredients with just about the right amount of style we pointed out above.

Based on the famous story “The Black Cat” Your Vice…follows a manic killer who terrorizes a local village by meticulously eliminating gorgeous young women. The film also traces the family debacle between Irina (Anita Strindberg) and Oliviero (Luigi Pistilli) as they struggle to keep their relationship in tact. When sexy and beautiful Floriana (Edwige Fenech) movies into their house a world of seduction, abuse, and humiliating torture will take over the seemingly peaceful villa tucked between the beautiful hills of Southern Italy.

Your Vice…is an interesting film that does not quite fit the standard giallo bill as you might have expected simply by glancing at the cast gathered by Sergio Martino. It is more of a crossover mix combining little bits of slasher-horror, gothic-mystery, and of course the mandatory erotica. In fact Your Vice…marks an interesting change in Edwige Fenech’s career as a genre diva. Neither Tutti I colori del buio a.k.a All the Colors of the Dark (1972) nor Le Calde notti di Don Giovanni (1971) nor any of her previous efforts show Edwige Fenech as the merciless villain and dangerous seductress she transforms into while playing the role of Floriana in Your Vice… Also, this is the film that marks her first homosexual scene with Swedish star Anita Strindberg and not surprisingly Your Vice…scored big among Fenech aficionados. But wait, there is more…

This is without a doubt one of the most provocative films Edwige Fenech has ever made and her performance as the seductive Floriana is simply astonishing. The elegant manner in which she enters the film from the moment we first see her at the lavish Italian villa quickly suggests that she will be involved in some sort of a seductive role. The provocative mini-skirt she wears, a new and sexy hair cut that certainly suggest class, and the innocent marquee Fenech-look that would melt the heart of any hot-blooded male quickly transform Your Vice…into a unique film.

The biggest asset Sergio Martino’s film boasts however is the splendid camera work. It is absolutely amazing to see how mature this film looks considering that many of the gialli that were filmed during the 70s simply had, well let’s face it, a rather amateurish look. Your Vice…is a film that certainly defies such description. Sergio Martino delivers a stylish, at times even bizarre camera moves (take for example the one-eyed black cat shots that cut in unexpectedly) that would certainly satisfy even the most demanding fans of the Italian director. In addition the creepy tunes of Bruno Nicolai provide the perfect atmosphere for a film that in my opinion ranks as one of the best that were shot in Italy during the turbulent 70s. 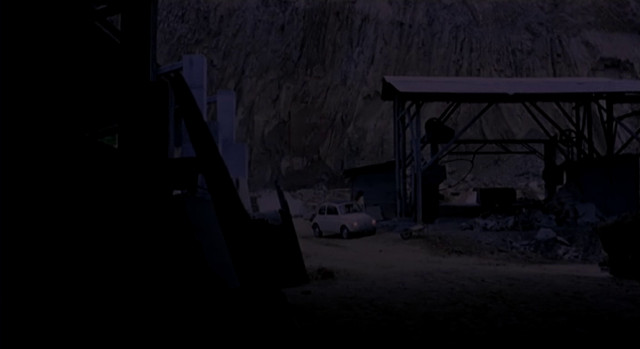 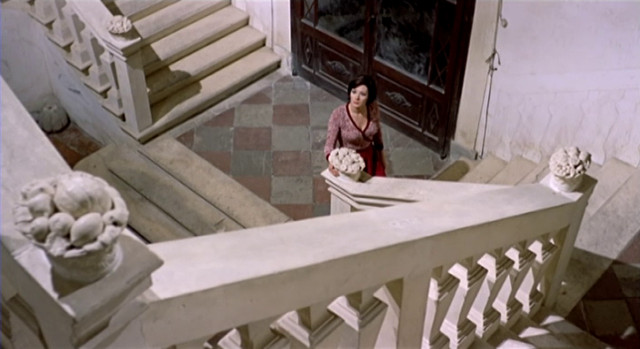 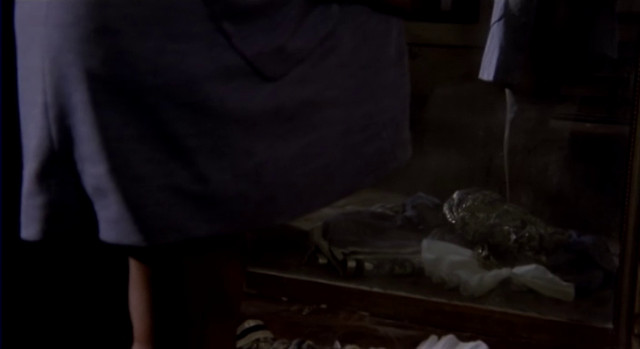 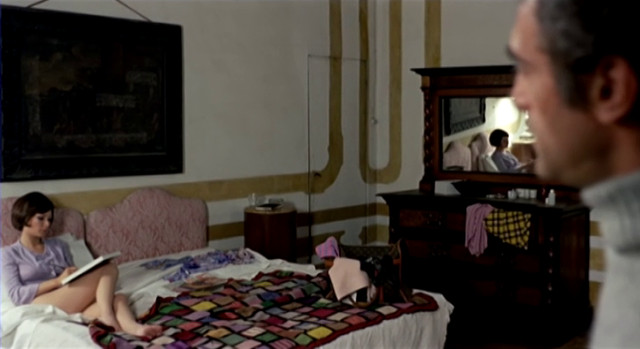 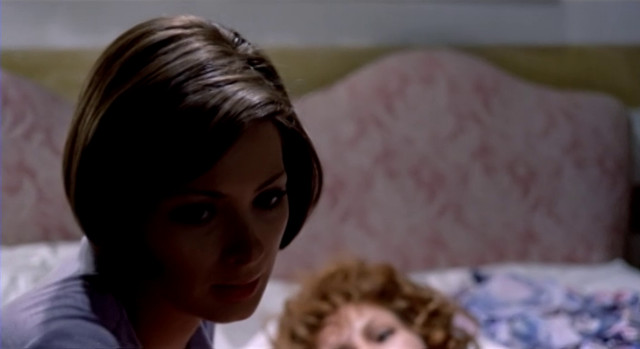 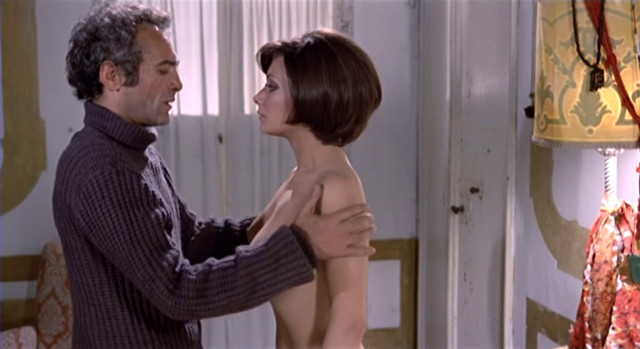