Synopsis:
One-of-a-kind filmmaker-philosopher Terrence Malick has created some of the most visually arresting movies of the twentieth century, and his glorious period tragedy Days of Heaven, featuring Oscar-winning cinematography by Nestor Almendros, stands out among them. In 1910, a Chicago steel worker (Richard Gere) accidentally kills his supervisor and flees to the Texas panhandle with his girlfriend (Brooke Adams) and little sister (Linda Manz) to work harvesting wheat in the fields of a stoic farmer (Sam Shepard). A love triangle, a swarm of locusts, a hellish fire—Malick captures it all with dreamlike authenticity, creating at once a timeless American idyll and a gritty evocation of turn-of-the-century labor.

Days of Heaven
by Michael Atkinson

It was Terrence Malick’s last film before his notorious 20-year hiatus, it was moviegoers’ introduction to Sam Shepard, and it seems almost incontestably (especially after being serenaded in that cinematographers’ ode Visions of Light ) the most gorgeously photographed film ever made. Days of Heaven is, therefore, a movie that must be seen on a big screen, preferably in a still-moist print such as Film Forum is offering up (through April 8); on TV, it’s a different animal. But unlike Badlands or even The Thin Red Line, there has never been a consensus about Malick’s sophomore folly— the story, about a love triangle in the Texas wheat fields during World War I, is thin and underdramatized. So, is Days of Heaven simply a movie that never quite lives up to its cinematography (shot famously during twilight by Nestor Almendros) and its music (by Ennio Morricone), or, film being what it is, is it a masterpiece because of its sensory triumph and unsurpassed textural pleasure? Make the call, and don’t think you know which way you sway if you’ve only seen this extravagant hothouse bloom from your couch. 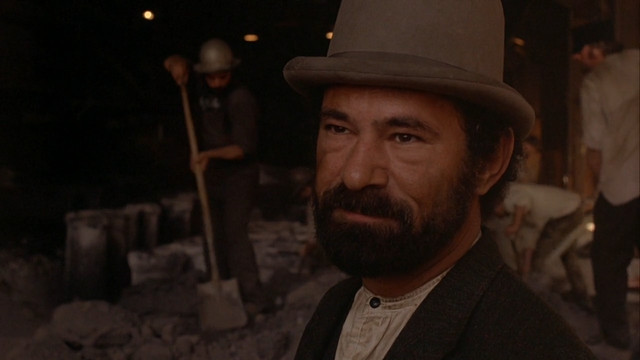 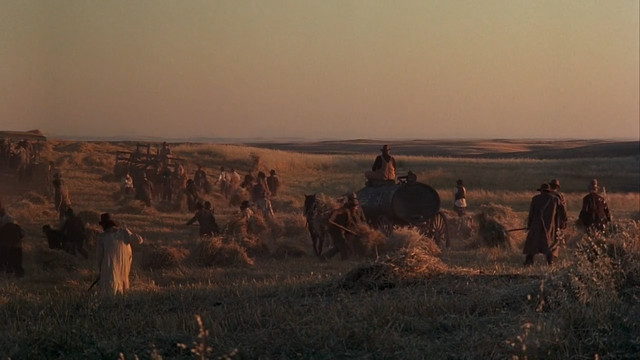 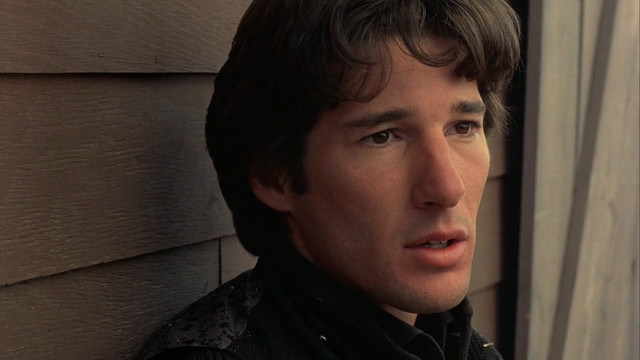 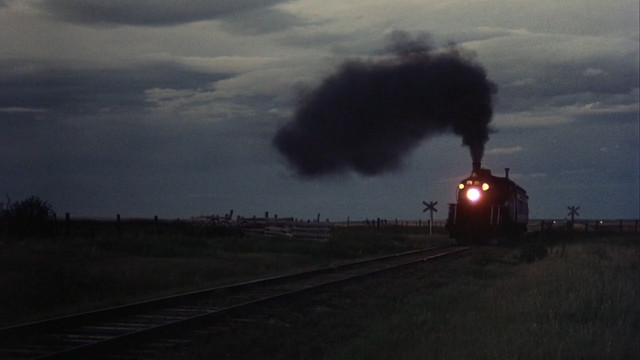 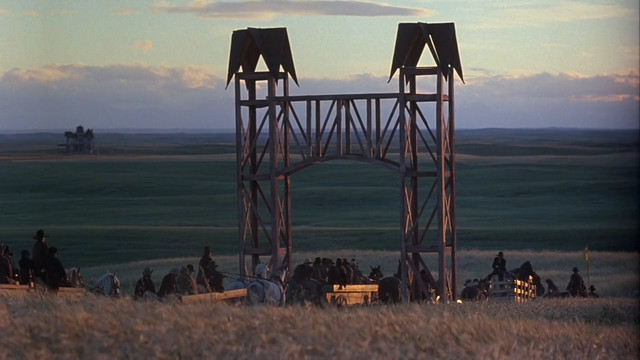