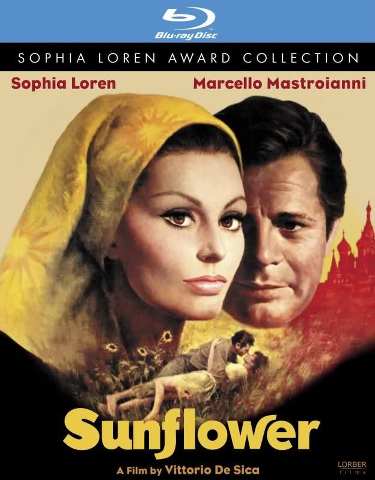 Vittorio de Sica, the maestro behind such classics as Marriage Italian Style and Yesterday Today and Tomorrow, directs this Italian film with his two favorite stars, Sophia Loren and Marcello Mastroianni, in a story that blends harsh neo-realist imagery with sentiment, touches of comedy and melodrama. Admittedly, the film could easily come across as overtly melodramatic, even sophomoric. And I could see where others might view the film as such. But de Sica was a wonderful director, and combing these kinds of tones and dealing with these storylines was his bread and butter. For me, the melodrama and sentiment is part of the specific Italian flavor in his films. It is also of historical note to point out that Sunflower was the first Western film to be shot in the Soviet Union.

The performances really anchor the film and give it weight. In her American films Loren can give the impression of being a light-weight comedic actress, a sex symbol who is full of sensuality and charisma, but not an actress of tremendous depth. This is not true, and just illustrates further how Italian cinema knew what to do with her and American did not. She is an American film icon for foreign language films, no small feat that. Vittorio de Sica could create beautiful and heartbreaking performances with her (and hilariously volcanic comedic ones), and Sunflower is just as good as her work in Yesterday Today and Tomorrow and maybe as good as her work in Two Women. She returns to the well of her own life experiences during wartime Italy for this film and crafts another superb and aching portrait of a common woman who must overcome.

And Marcello Mastroianni is no slouch either. He does play second fiddle to Loren, but he can still hold his own ground. He must go from naughty-youth to wounded and disturbed soldier to an anonymous and broken man before finally ending the film as but a hollowed shell, a faded portrait of his once younger self. His performance is minimalist to the point of forgetting that he is even acting at all, much like his haunted director in 8 ½ . It’s always refreshing to see him tone down his work after the horn-dog maniacs he essayed in Yesterday Today and Tomorrow and Marriage Italian Style. Truly, he was an absolute acting great and treasure and testament to power and joys of Italian and foreign cinema. ~listal.com 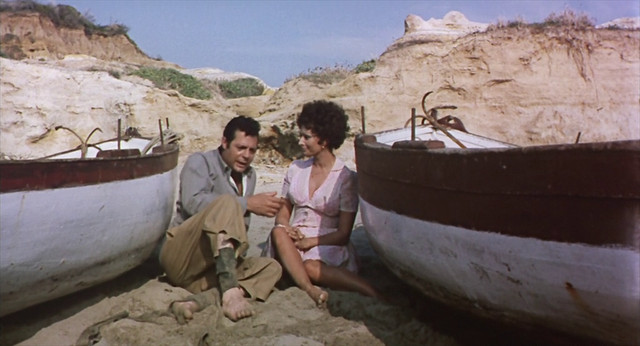 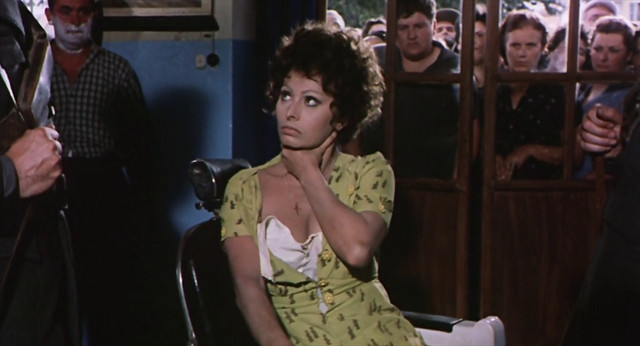 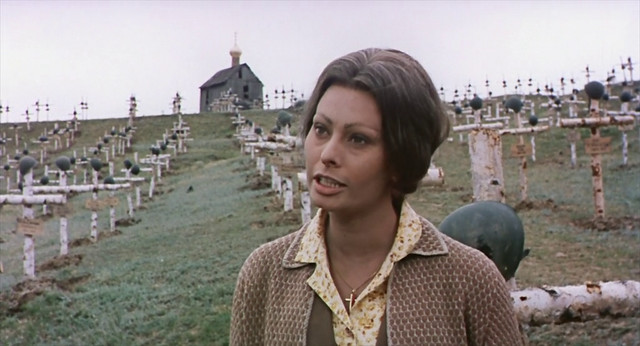 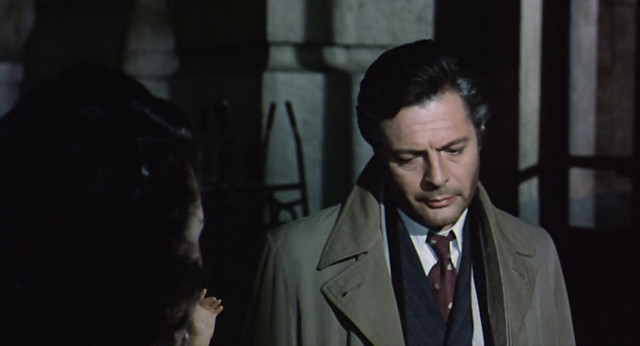 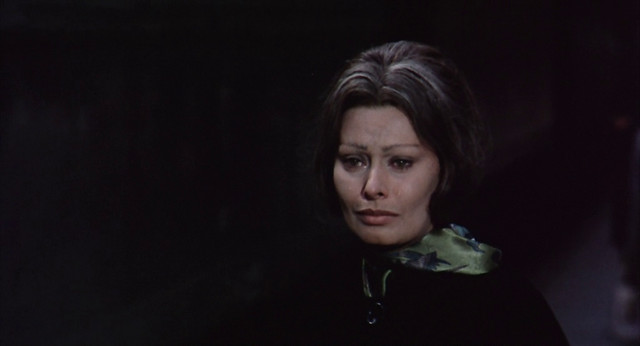