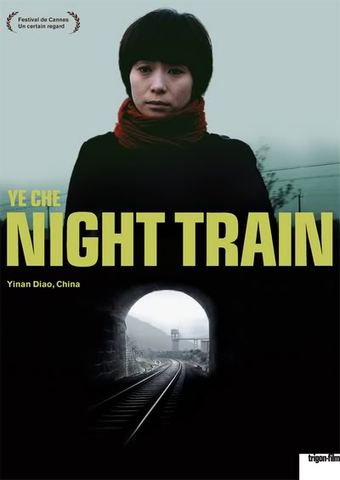 Wu Hongyan, woman executioner in her thirties, works at the court in the province of Shaanxi in China, where she executes women condemned to death only. In spite of her macabre job, Wu Hongyan travels every weekend to a town nearby to join parties organized by a marriage bureau. The result of her dating is mediocre, until she meets the mysterious Li Jun. But she is thousands of miles away of imagining that Li Jun’s wife is the last of the women she executed. Electrifying!

First of the four film-makers, taken in alphabetical order, is Diao Yin’an, born in Xi’an, Shaanxi province, China, in 1969. A director, screenwriter and sometime actor, Diao graduated from the Central Academy of Drama in 1991 and has made two films so far, both of them premiering at the prestigious Un Certain Regard section of Cannes. The first, Uniform (Zhifu, 2003), was only a moderately promising debut, but his latest release Night Train (Ye che) confirms him as one of the more talented in a particularly large crop of young and young-ish Chinese directors – alongside Li Yang (Blind Mountain), Ying Liang (The Other Half) and Peng (Little Moth).

The majority of these film-makers operate “underground”, i.e. they choosing not to run their work past the state’s censorship bodies. The chief consequence of this is that their movies can’t be shown within China itself, but instead obtain exhibition – and, in many instances, considerable acclaim – on the global film-festival circuit.

Night Train was made with financial help from France and the USA, and while its budget can’t have been more than modest, the results (shot by cinematographer Jingsong Dong, whose sole previous credit is Uniform) look at least as impressive as many expensive productions from Hollywood or European studios. Not that the visuals could ever be described as picturesque or pretty: the action is set in particularly grim and grimy corners of western, heavily-industrial China.

This is the suitably dour backdrop for the unsentimental tale of Wu (Dan Liu), a woman in her early thirties who works as a court bailiff. Her duties occasionally encompass executions – the Chinese government remains one of the last holdouts of, and most enthusiastic supporters of, capital punishment. Among her ‘victims’ is a young woman whose bereaved boyfriend, stunned by grief, tracks Wu down – setting up what becomes a most unusual, ambiguous and enthralling kind of ‘relationship.’

According to Diao, “I’ve been having this recurrent dream, in which I’m sentenced to death for no particular reason. I admit that I fear death… and wish I had a brave heart. There came the idea for this film.” He plunges us straight into the chilly world of his lovelorn protagonist, somehow maintaining a mood that’s relentlessly sombre and even icy without ever becoming either gloomy or morbid as the story builds to a climax of truly startling intensity. Blessed with rather more plot than many of the current ‘artistic’ Chinese underground features, Night Train has an outside shot at UK distribution – catch it when, and if, you can. 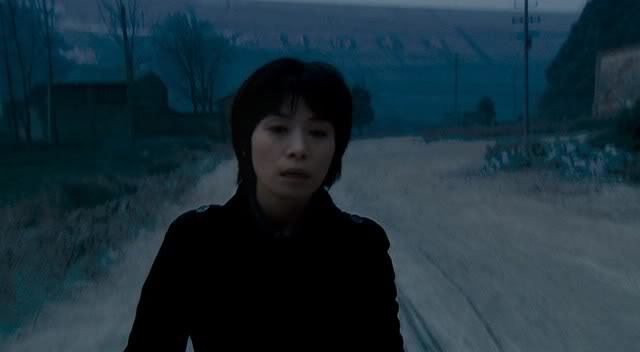 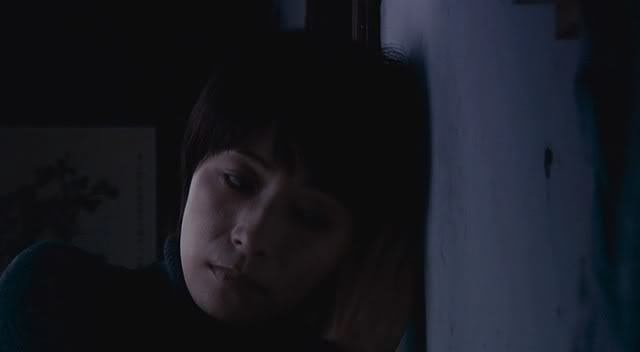 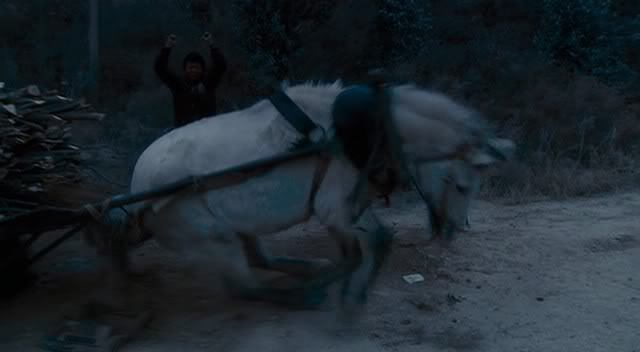 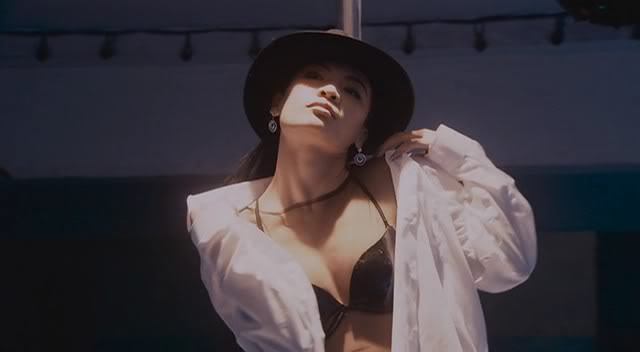 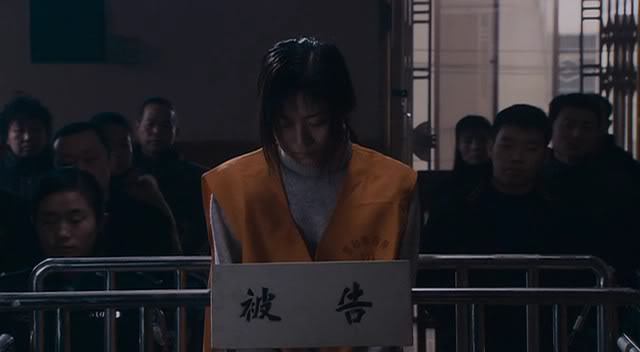