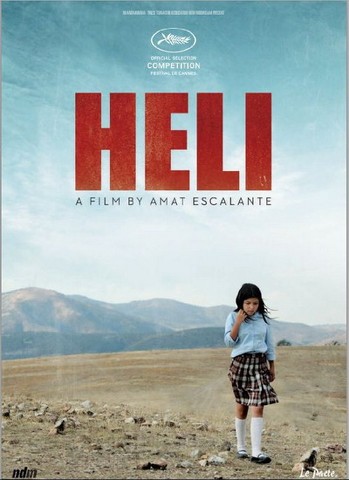 Heli (Armando Espitia), the protagonist of Amat Escalante’s 2013 Palme d’Or nominee of the same name, is a young Mexican who lives with his father, his son, his young wife (Linda Gonzalez) and 12-year-old sister, Estella (Andrea Vergara). He’s prone to bad luck, keen on his naps and, when a census taker comes to the house, hesitates about how many people live there with him. However, when 17-year-old army cadet Beto (Juan Eduardo Palacios) falls in love with Estella and makes plans for the two of them to run away together, Heli’s cataclysmic knee-jerk reaction will plunge the family into pitiless and brutal violence.

Narrative films concerned with roving drug gangs, political corruption and barbaric acts of extreme and horrendous violence are depressingly common nowadays and have formed the backdrop for several high profile Hollywood movies in recent years, including Oliver Stone’s Savages (2012) and Mexico’s own Miss Bala (2011). However, Escalante’s Heli – the director of Sangre, Los Bastardos and a close friend of fellow countryman Carlos Reygadas (Silent Light, Post Tenebras Lux) – provides us with an uncompromisingly dark look at his nation’s plight, showing clearly how some families live in impossible situations with no hope of escape, short of keeping their heads down and fingers crossed.

The details are telling: the American advisor who implements the most disgusting and degrading humiliations on his cadet students; the doctors who refuse abortions to rape victims; the politicians who will burn drugs as a photo opportunity but will do nothing to address the real problem. The brutality on display in Heli is at times almost impossible to watch, as it should be. A horrific torture scene takes place – made worse by the fact that it is interrupting a computer game – and there’s a disapproving mother who occasionally peeks from the kitchen to see what the young lads are up to. There’s also a subplot about Heli and his wife’s sex life, as they attempt some normality in the midst of the madness.

Escalante avoids numerous well-worn social realist clichés and creates (at times) genuine beauty, evoking the place with a an eye for atmosphere. Yet ultimately, it’s the pain and madness of the foreground – a country in a state of pitiless war with itself and in which there is very little place for ordinary life – which will dominate. By simply avoiding complete despair Heli hints at hope, but remains an intense and disturbing experience nonetheless. 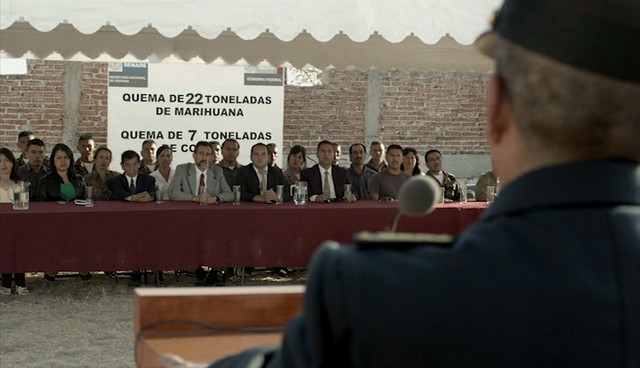 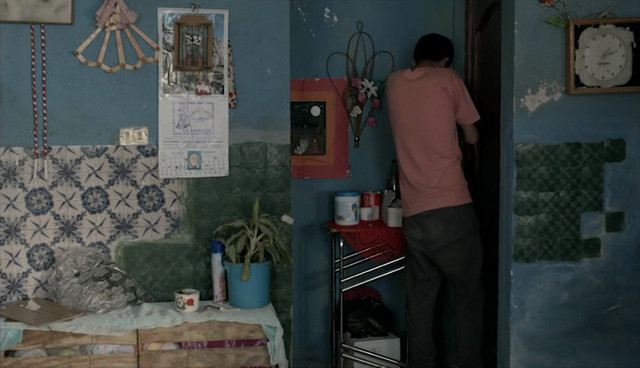 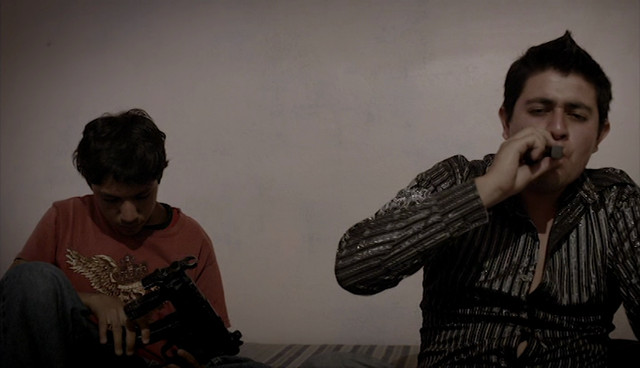 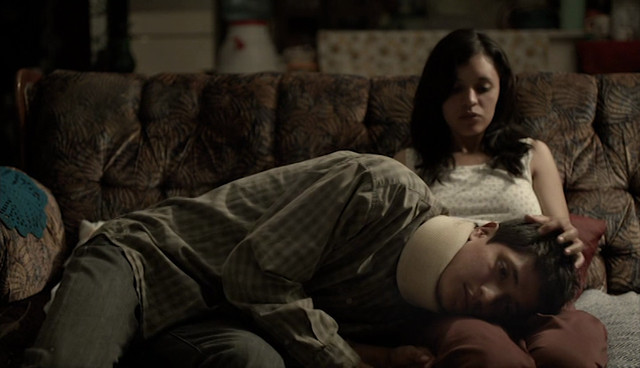