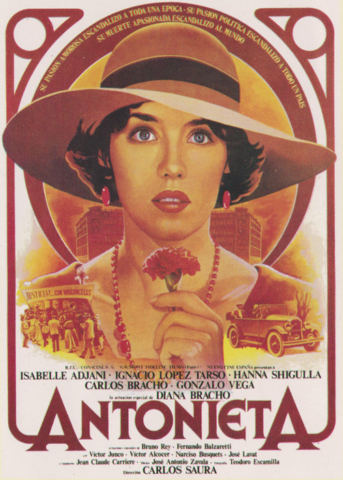 Moving back and forth between present and past, Antonieta tells the story of Antonieta Rivas Mercado – a writer, social activist, and important patron of the arts – against a backdrop of the political turmoils of the Mexican Revolution and its aftermath. 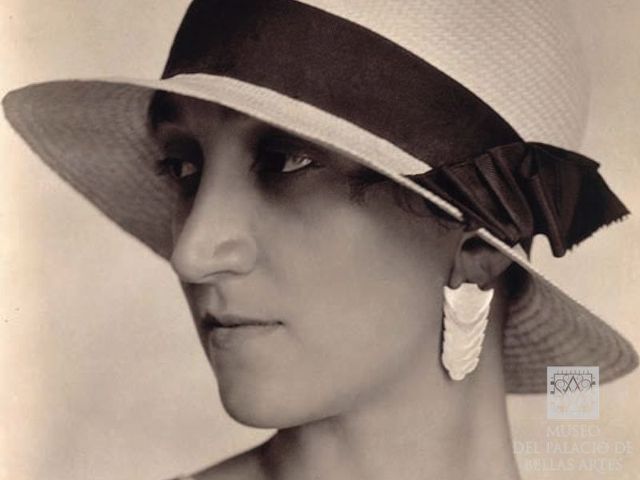 In the course of her research for a book on 20th-century women suicides, Anna, a modern-day Parisian psychologist, comes upon the story of Antonieta and impulsively flies to Mexico City to find out more about her. Anna’s encounters with Juana (a librarian who screens for Anna some amazing historical footage and gives her a book of Antonieta’s letters), Vargas (a poet who knew Antonieta), and León (a historian) flow in and out of (and at times meld with) period segments of Antonieta’s life and the unfolding of the Mexican Revolution. (High props to costumer designer Fiona Alexander for her work in evoking the period). 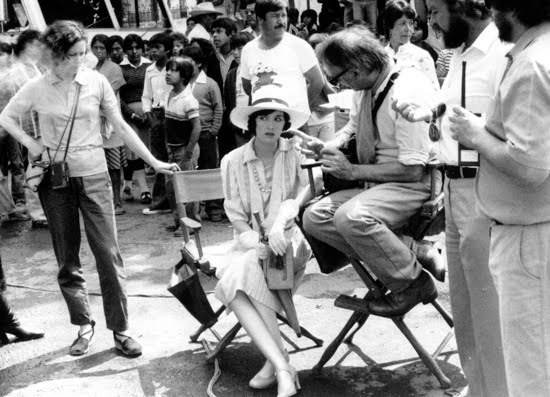 Adjani, Saura, and Cinematographer Teo Escamilla on the set of Antonieta

[Saura] confesses that the choice of the two main actresses, Isabel Adjani and Hanna Schygulla, was not his. “It was a proposal from the producer I gladly accepted, though I felt the choice was a small betrayal because Antoinette should have been played by a Mexican. She was a very important figure in the Mexican Revolution.” 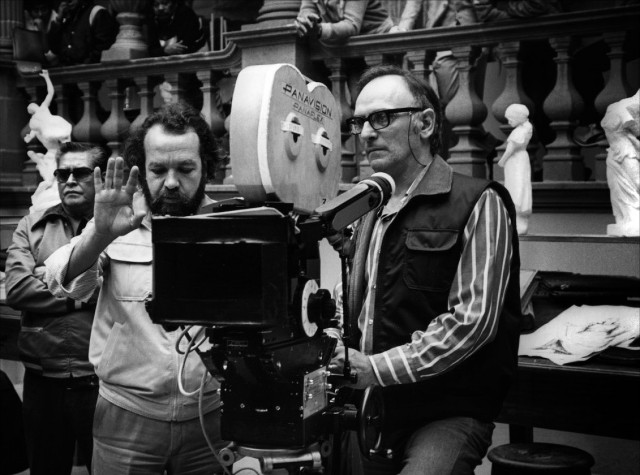 Cinematographer Teo Escamilla and Carlos Saura on the set of Antonieta 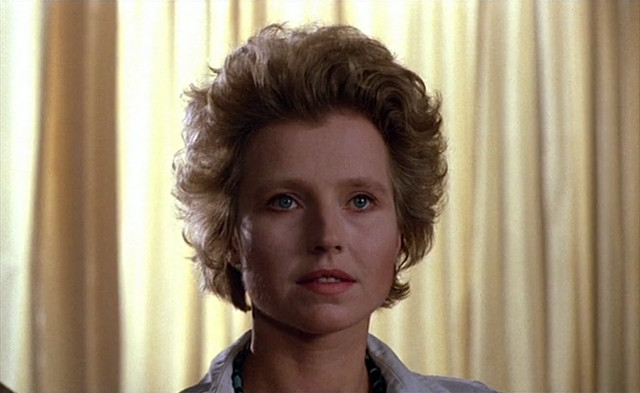 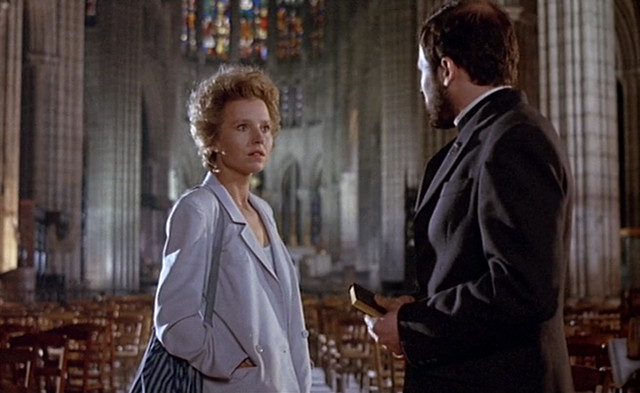 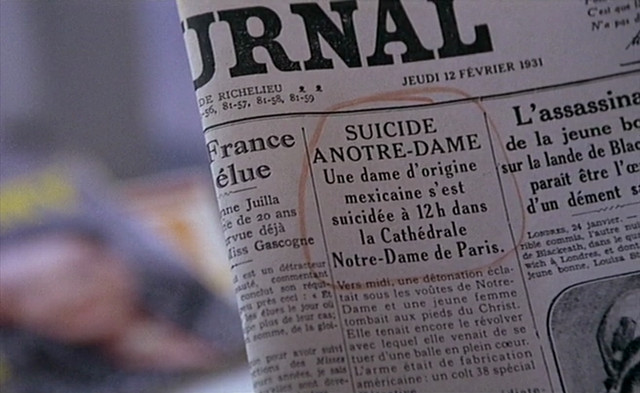 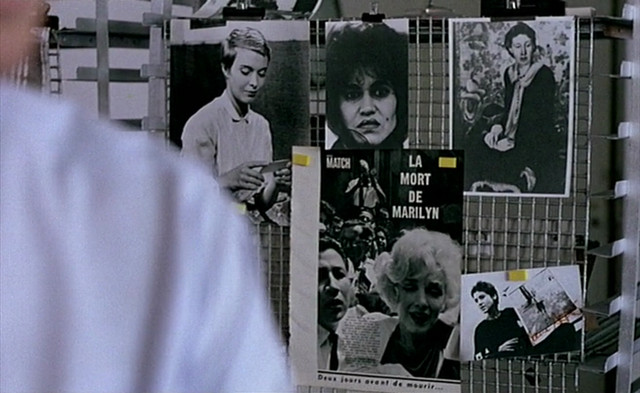 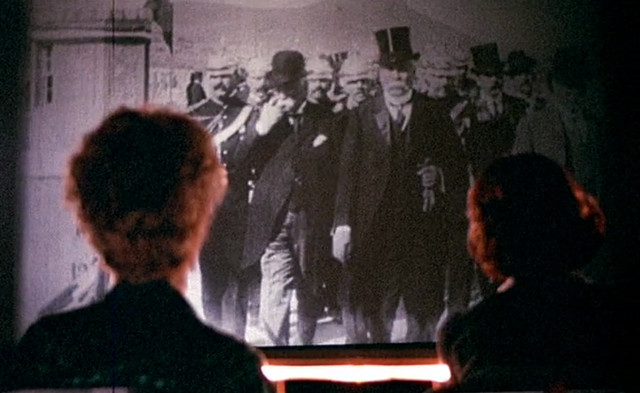 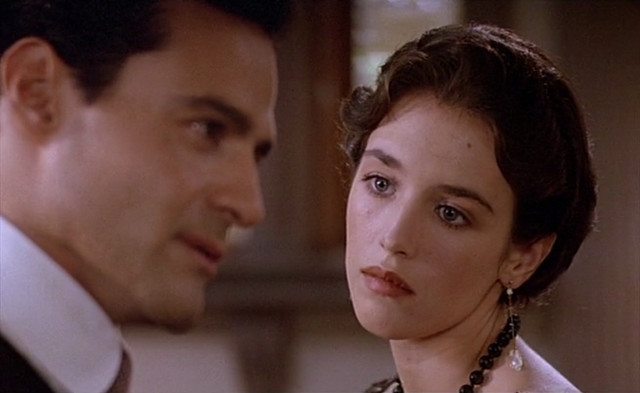