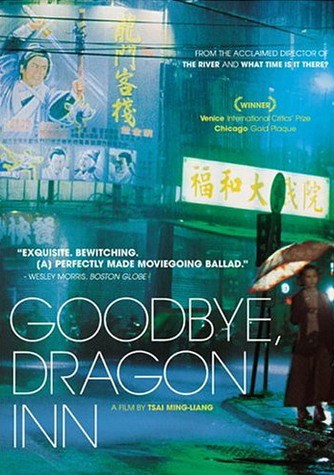 When you spend as much time in movie theatres as film critics and serious movie buffs do, you can’t help but wonder whether those spaces possess an inner life. What happens after the last show when the lights are turned off, the doors are locked and everybody goes home? Particularly in an older theatre, it’s easy to imagine a ghostly audience materializing in the empty auditorium as the projector flickers to life. That’s the setting evoked in Tsai Ming-liang’s latest curiosity, Goodbye, Dragon Inn. Unfolding entirely in a rundown movie theatre that’s closing its doors following the evening’s final show, the film is a slow, almost annoyingly deliberate piece of work that nevertheless lingers in your mind long after the credits roll.

As with most of Tsai’s work, story is secondary to mood in Goodbye, Dragon Inn. On a dark and stormy night, a young Japanese man (Kiyonobu Mitamura) takes refuge from the rain in the Fu-Ho Grand cinema. For their final show, the theatre has programmed King Hu’s 1966 martial-arts classic, Dragon Inn. Entering the auditorium, the young man notices a handful of other moviegoers. In one row sits a small boy and his elderly grandfather, who bears a strong resemblance to one of the characters onscreen (that’s because he’s played by the same actor, Miao Tien). Behind them, another star of the Hu film, Shih Chun, quietly gazes up at his younger self. There are also several middle-aged men who seem far more interested in one another than in the movie. Noticing this, the Japanese man begins to cruise the theatre in search of possible marks. His search takes him into the Fu-Ho’s scummy bathrooms and labyrinthine hallways. In one of these dark corridors, he meets another cruiser who offhandedly tells him, ‘Did you know this theatre is haunted?’ (These, by the way, are the first words uttered by any of the characters. Up until this scene, which takes place 40 minutes in, the only dialogue has come from the movie within the movie.)

Meanwhile, the Fu-Ho’s crippled ticket taker (Chen Siang-chyi) is eating dinner in her small booth at the theatre entrance. She sets aside half of her food to take to the projectionist (Lee Kang-sheng), a young man she has never met but thinks about often. With the theatre closing that evening, she resolves to finally see him face-to-face. Each time she makes her way to the booth, however, she finds it empty. Eventually, Dragon Inn ends and she throws open the door to the theatre to reveal a deserted auditorium. Did the audience leave before the movie ended? Or were they ever really there in the first place? The clerk makes her last rounds through the theatre, cleans out her office and heads off into the night. Only then does the projectionist emerge to lock up the Fu-Ho’s gates for the last time.

Made up almost exclusively of static shots, some of which are held for an inordinately long period of time, Goodbye, Dragon Inn can be mind-numbing to watch. Yet the film becomes hypnotically addicting if you adjust yourself to its languid pace. Tsai captures the simple pleasure of escaping into a cinema for a couple of hours, as well as the voyeurism that can accompany watching a movie with a crowd of strangers. In its own way, this is also a very effective ghost story. The decrepit Fu-Ho is akin to one of those old, creaky houses in Hollywood horror films, although the specters that reside here aren’t at all malicious. If anything, they’re simply echoes of all the moviegoers who have passed through the doors during the decades the theatre was in business.

In the end, Goodbye, Dragon Inn is a bittersweet requiem for both a movie theatre and a type of moviegoing, where the surroundings were almost more important than what was playing. This is driven home in a scene near the end in which the two stars of Dragon Inn run into each other and bemoan the fact that “no one goes to the movies anymore.” Obviously, this year’s record box-office grosses indicate otherwise, but it is true that the cinematic experience Tsai treasures has become increasingly difficult to find. 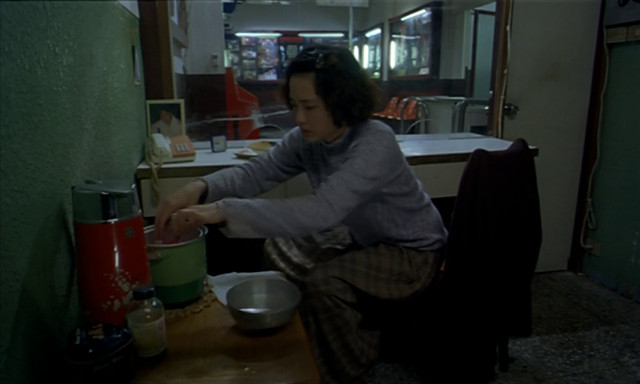 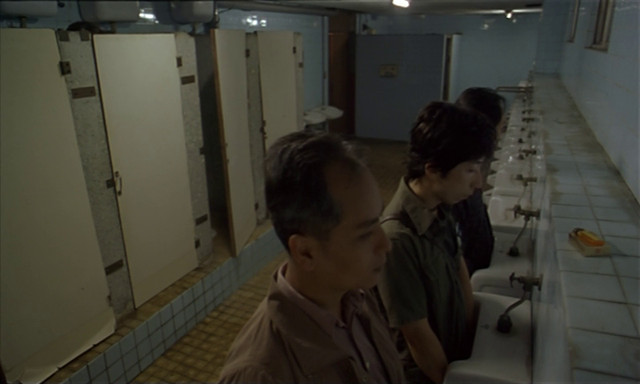 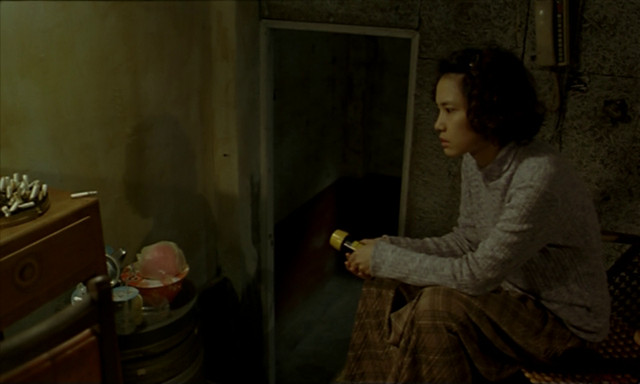 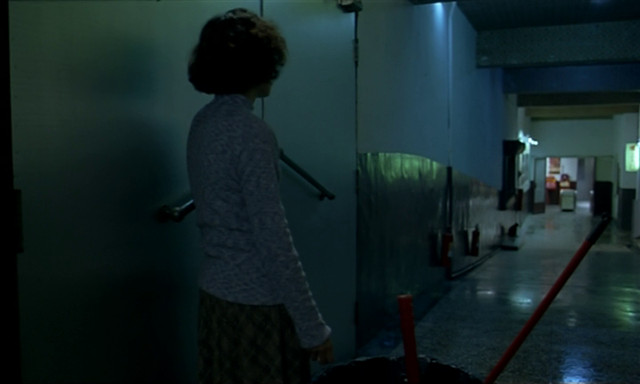 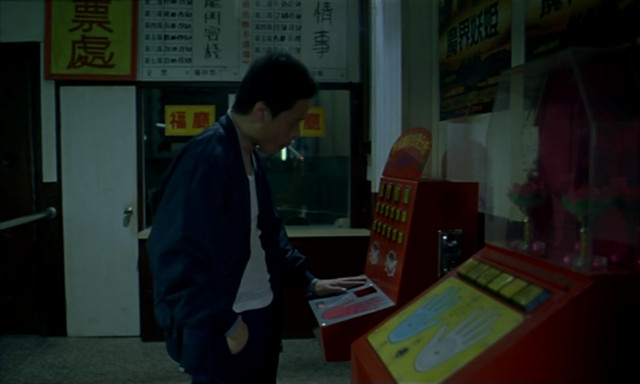