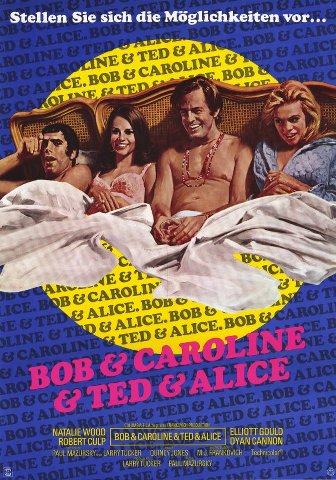 Plot Summary from IMDb: After the ultra sophisticated couple, Bob (a filmmaker) and wife, Carol attend a secluded therapy group (only to observe) they become modernized in their sexual thinking and behavior. Can Bob and Carol’s new thinking rub off onto best friends, Ted and Alice? 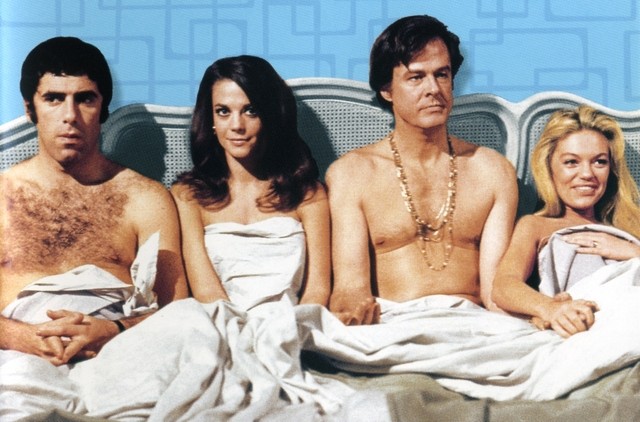 review: Bob & Carol & Ted & Alice is a black comedy that milks all of its humor out of a biting sense of reality. Most people will identify with poor repressed Ted and Alice, who represent “normal” Middle America. The movie concentrates on Bob and Carol, but they represent the more forward-thinking couples. It’s an elegant satire and a comedy of manners that will make you laug. It reeks of California, with its tendency to have people willing to experiment with new moralities and approaches to traditional values. What nagged at me in the end was the question “who was right?” Were Bob and Carol on a road to discovery, or were Ted and Alice right to be revolted by their new definitions of “relationship” and “openness?” The ending seems brilliantly designed to give the only right answer anyone could ever give you. Maybe what we all need is to see each other finally. And in the end that message is as powerful today as it was in 1969. No matter who you end up siding with, you’ll find yourself smiling at what the characters ultimately learn from all this angst about marital relations. 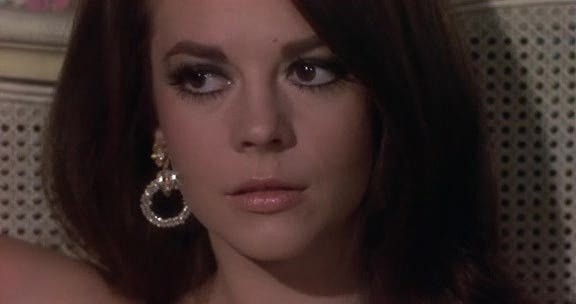 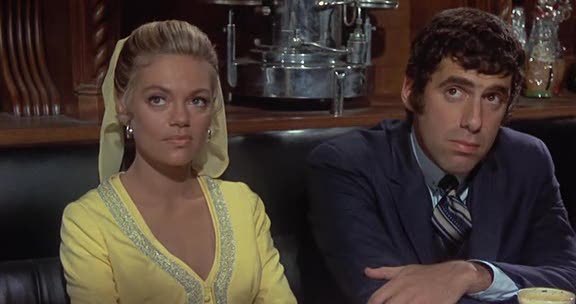 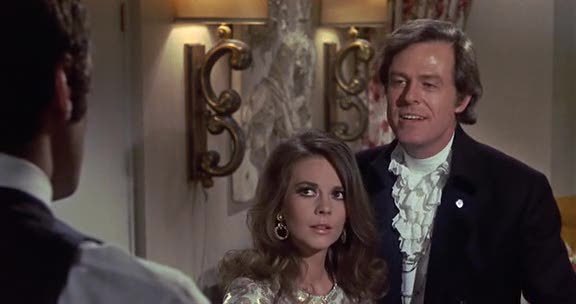 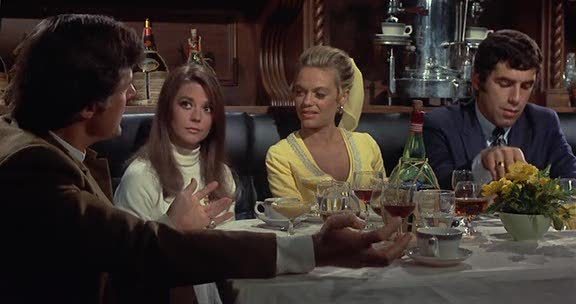 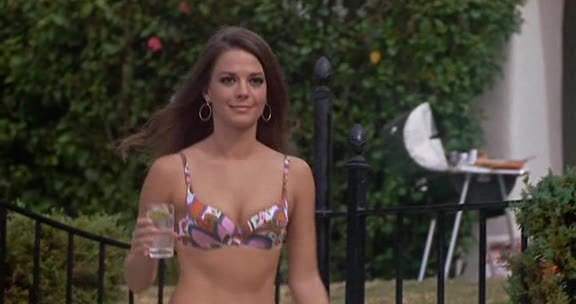 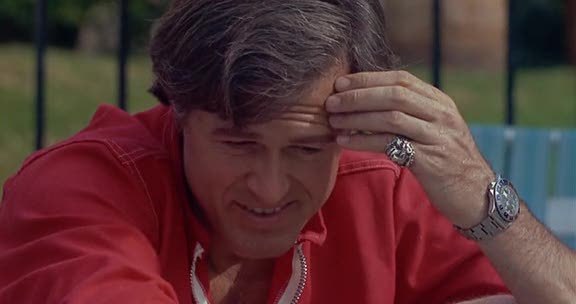