The wonderful Warner Bros. stock company goes through its customarily breezy paces in Havana Widows. Joan Blondell and Glenda Farrell star as Mae and Sadie, a couple of hard-boiled dames who support themselves by shaking down wealthy and susceptible older men in Havana. Their current target is Deacon Jones (Guy Kibbee), a self-appointed moralist whose rock-ribbed values disappear after the third drink. But Blondell spoils the scam when she falls in love with the Deacon’s son Bob (Lyle Talbot). Less than a month after the release of Havana Widows, many of the same cast members were back to their old tricks in Convention City. ~ Hal Erickson, All Movie Guide 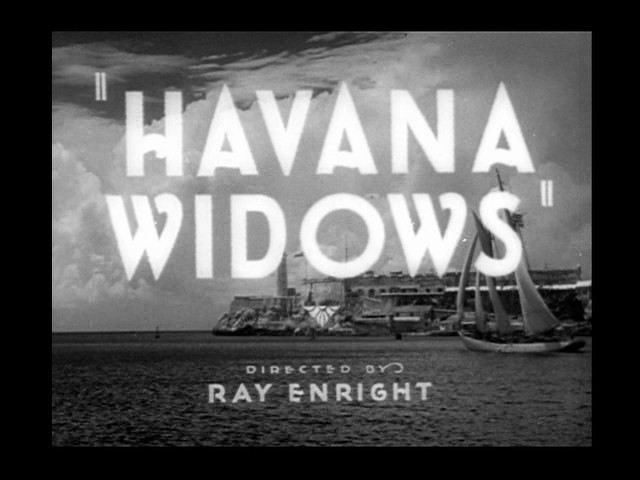 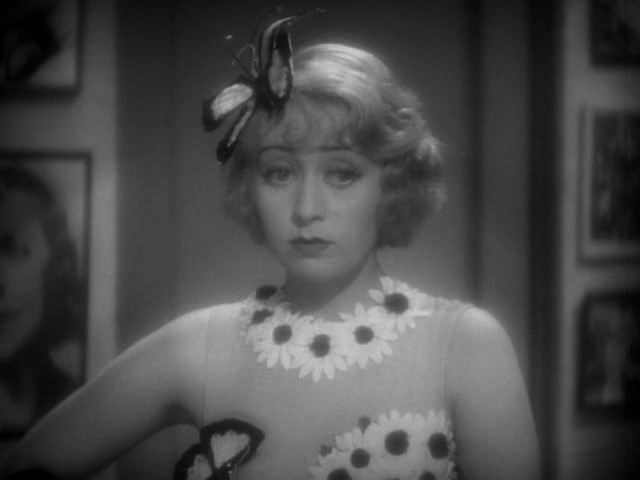 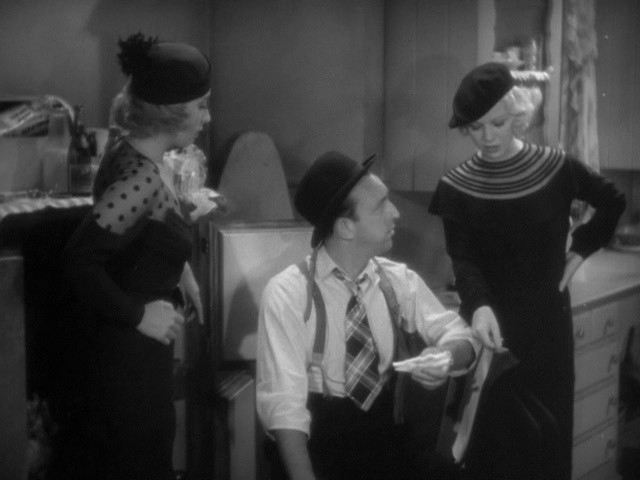 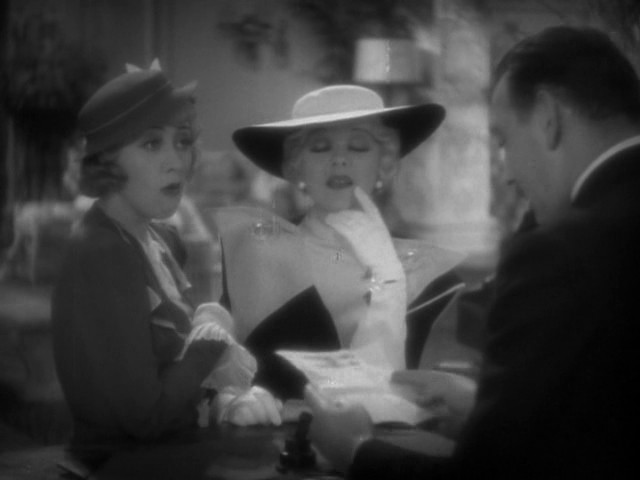 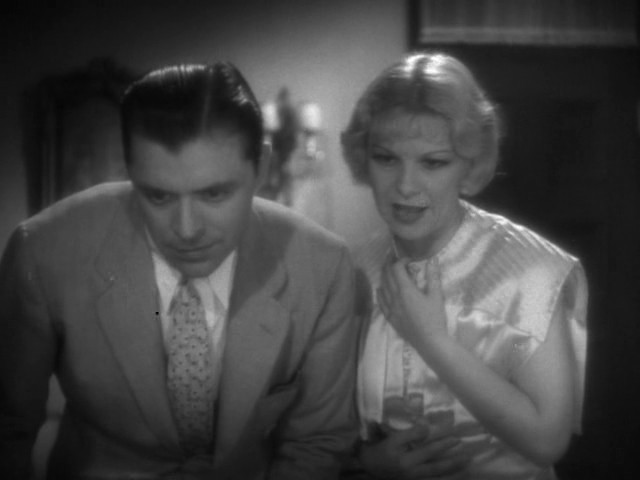 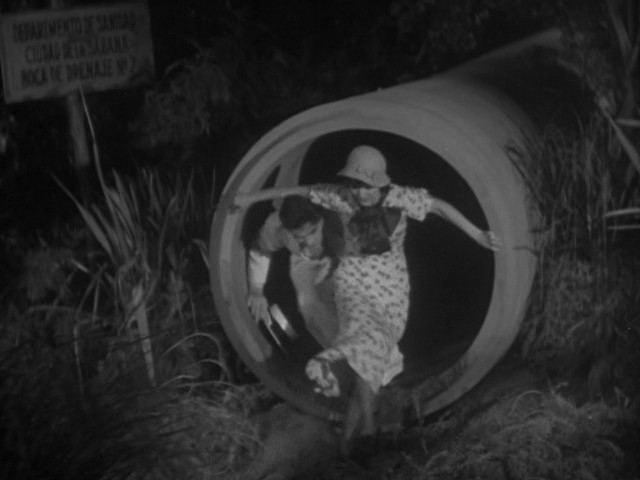