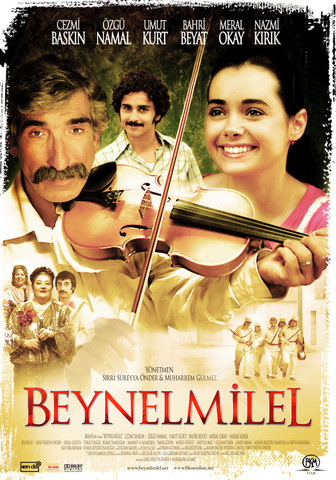 • IST.FF 2007 – The Special Prize of the Jury was awarded to “Beynelmilel / International”.
• IST FF 2007 – Best Actress Award was given to Özgü Namal for her performance in “Beynelmilel”. 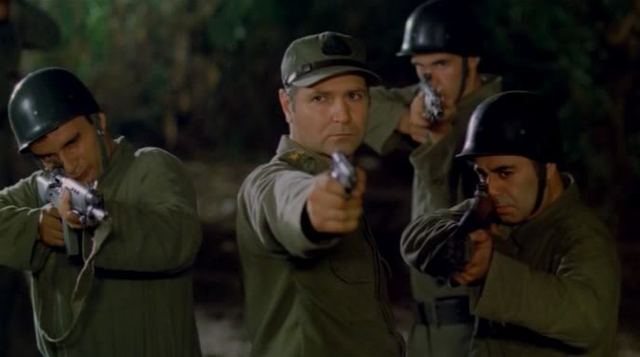 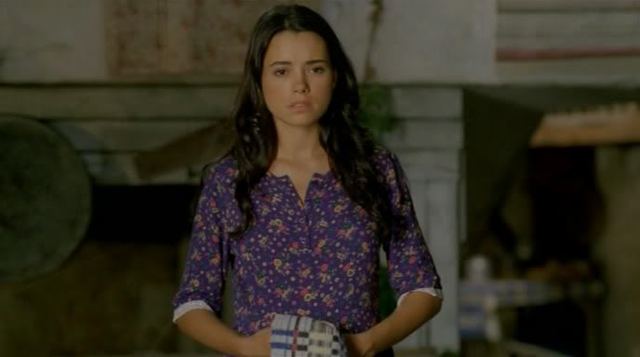 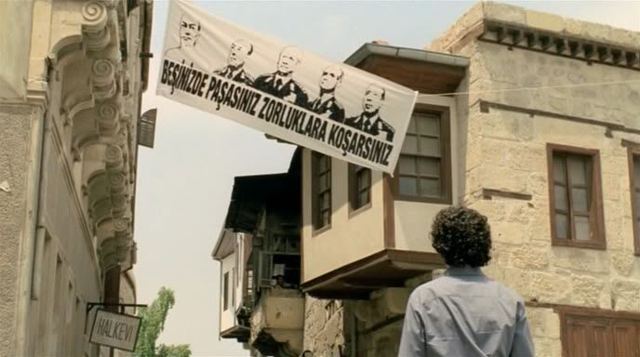 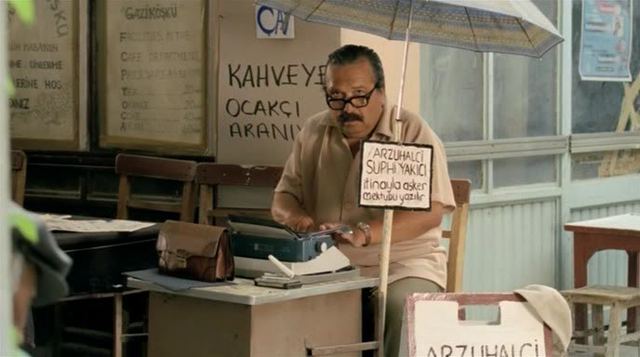 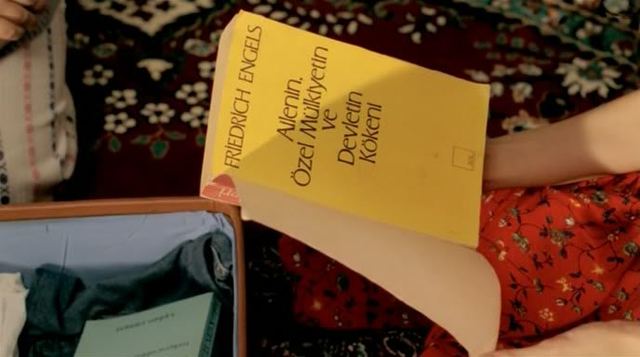 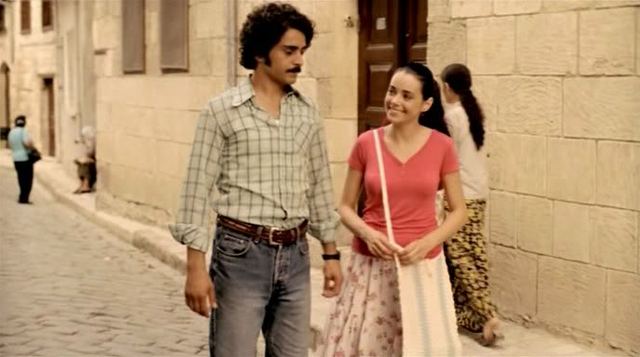