Clarke Fountain @ allmovie wrote:
Poetry, vivid imagery and allegory mark the nearly two-dozen episodes of this epic tale about human life and its troubles, set in the Georgian village of Kachetien near the turn of the century. Many vividly drawn and eccentric village characters are portrayed, from simpletons to fortune-tellers, and their dreams reveal what each would consider to be happiness in this life. The well-regarded director of this film, Tengiz Abuladze, was known for his visually sophisticated and symbolically rich works. The Wishing Tree is the second film in a Georgian trilogy by Abuladze: the first, released in 1969, was Encounter, about the primitivist artist Nikos Piosmani the last, released in 1987, is known as Repentance.

Director Tenghiz Abuladze wrote:
’The Wishing Tree is a film about the people lit up by a dream. Every character has its own ideal. One is worshiping the skies, another the earth, some idolize the body, others elevate the spirit. Some destroy the body, others the soul… 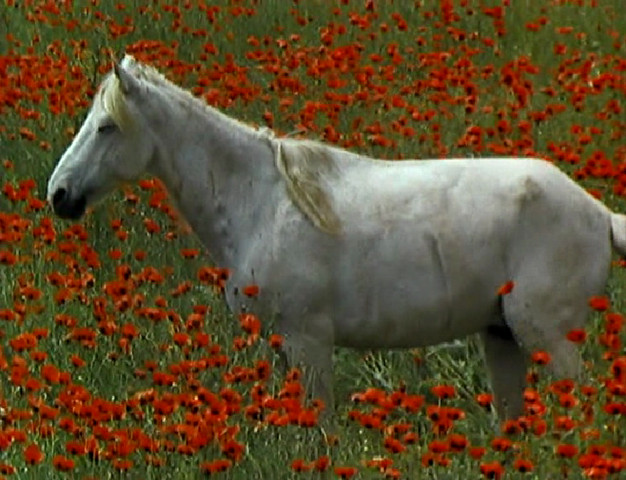 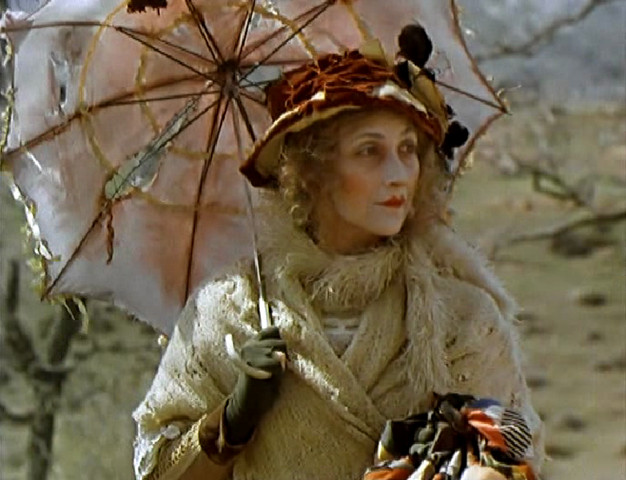 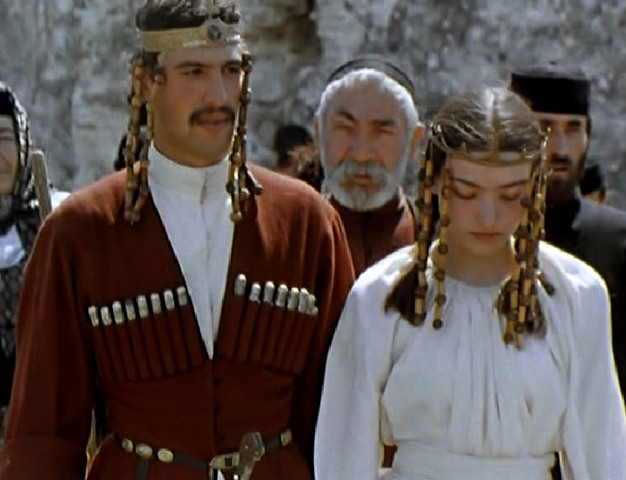