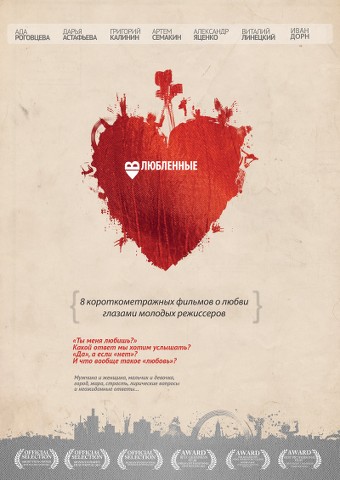 Lovers in Kiev – anthology of short films by analogy with the project “Paris, I Love You”, “New York, I love you. ” Almanac will consist of 8 meters short of young Ukrainian filmmakers. The authors intend to show Ukrainian capital through the eyes of romantic youngsters. 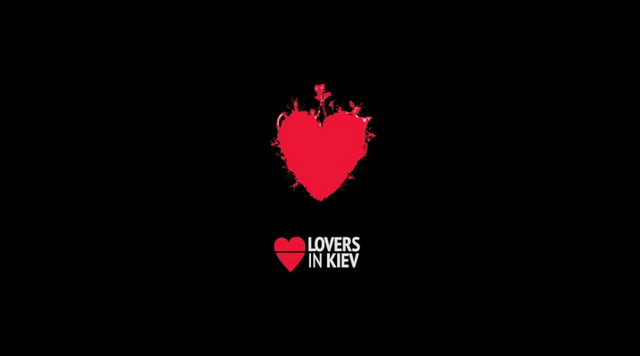 The idea to give the Ukrainian capital on its own kinoalmanah love was born in the spring of 2010. The project is headed by Vladimir Cornet – Ukrainian producer who has worked 20 years in Hollywood. According to the concept of love in his vision of the modern metropolis, showed 8 young Ukrainian filmmakers. Actors – Ada Rogovtseva, Vitaly Linetskiy, Artem Semakin, Ilya Isaev, Alexander and Elena Yatsenko Fesunenko. The project also saw the two acting debut mediazvezd Ukrainian Ivan Dorn and Dasha Astafieva.

The world premiere of “Lovers in Kiev” was held in May 2011 at the International Film Festival in Monaco. Just a few days General Producer Vladimir Ukrainian Lieutenant presented the film in Cannes. And since “Lovers in Kiev” have received over 60 invitations to film festivals around the world, including the most prestigious film festivals in Europe and the USA. 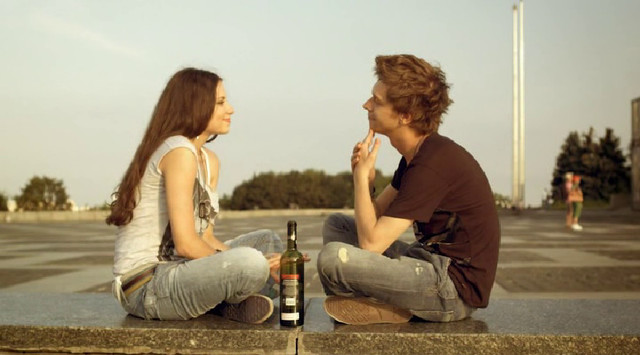 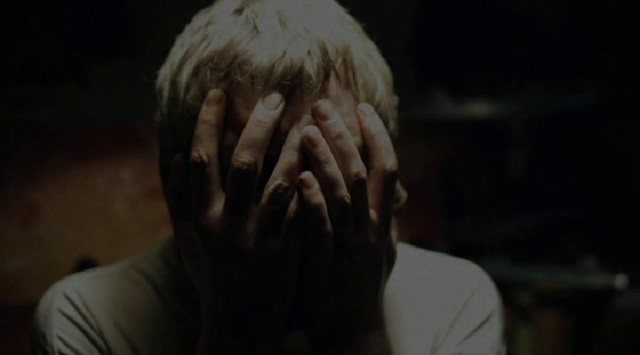