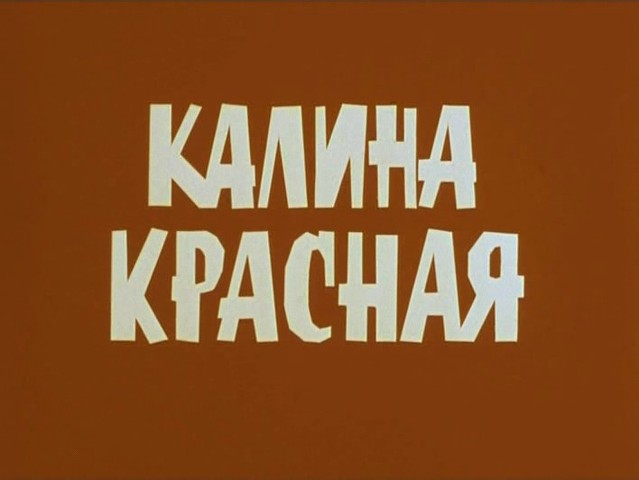 Drama of a man who tried to live a new life. Yegor Prokudin (Vasili Shukshin) is a child of a street who grew up in a criminal gang. While he was free, he did not lose his innocent, joyful heart, but many years in prison have taken away his joy in living. The film opens on the occasion of his release from prison. Soon, he discovers love with a village peasant girl, Lyuba (Lidia Fedoseeva-Shukshina), who was lettering him in jail and restores his will to live and fills him with an enthusiasm for rural life. There are dark shadows on his way for better being – his past and his old mother he never visited from childhood times. (Actually, the scene where Lyuba talks to his mother was shooted with non-acting old village women) Their idyll is short-lived, as his former associates will not leave him alone.

This film was the winner of the All-Union Film Festival prize in 1974 in Baku, and was extremely popular in the Soviet Union. This was the last film made by writer/director/actor Vasili Shukshin, who was a leading exponent of the Russian traditionalist cultural movement and it’s his masterpiece without question. While Kalina Krasnaya clearly favors the simple life, it does not embellish or overly glorify this theme, unlike official party films in praise of workers. Shukshin’s heroes are ordinary people and their weaknesses and far from easy fate is source of satirical humour but also kindly and sensitive sympathy.

This is very nice movie, gentle and sometimes satiric. I’ll recommend it for it’s human story and beautiful camera of Anatoly Zabolotsky 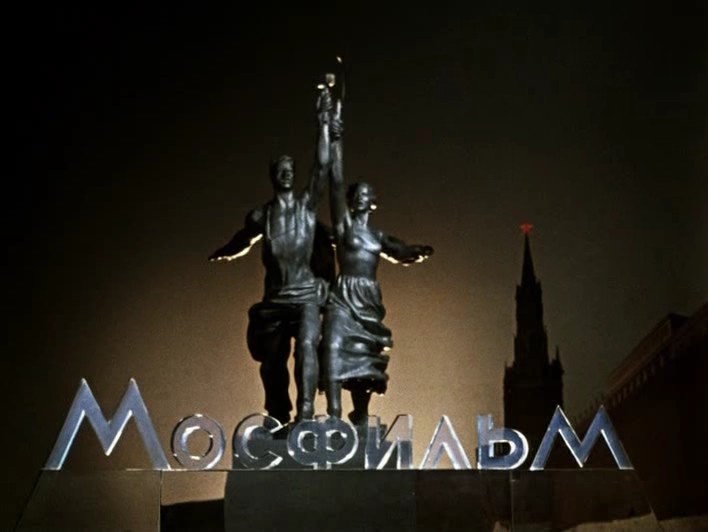 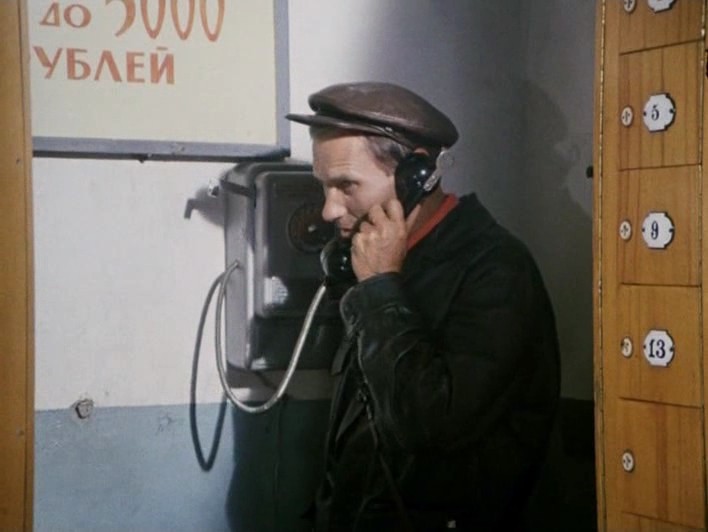 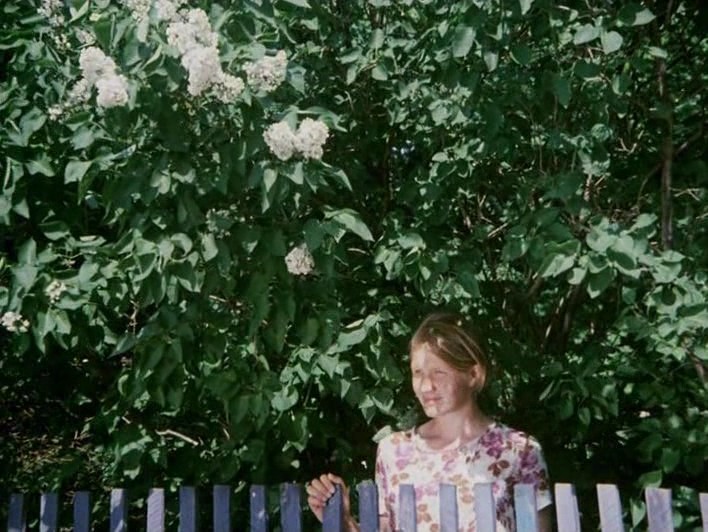 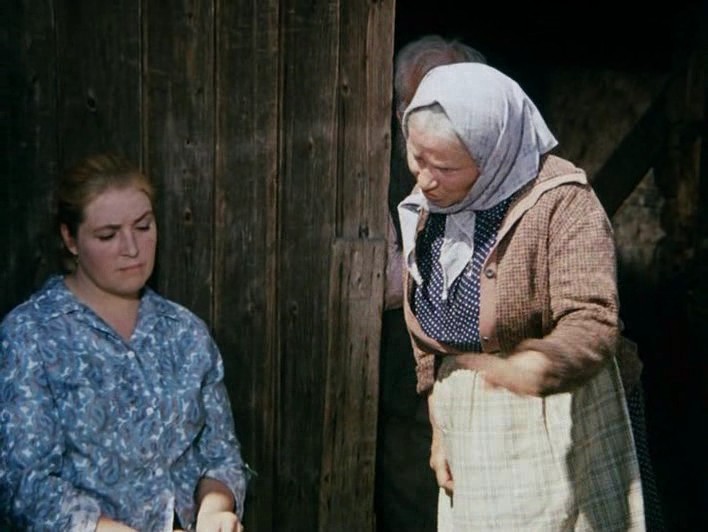 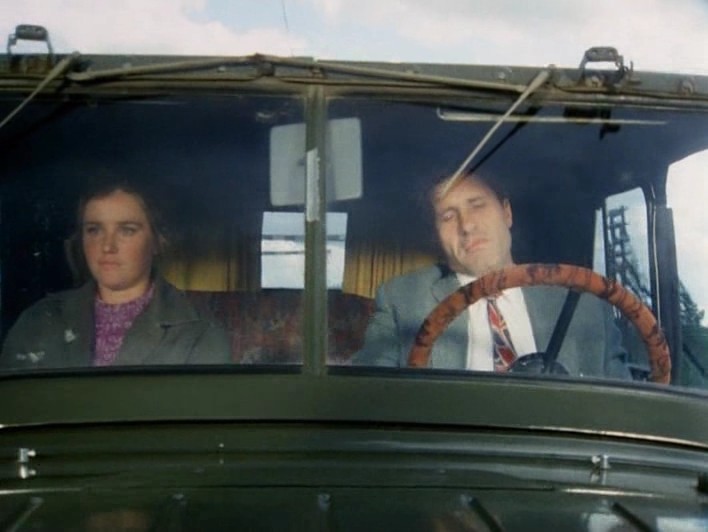