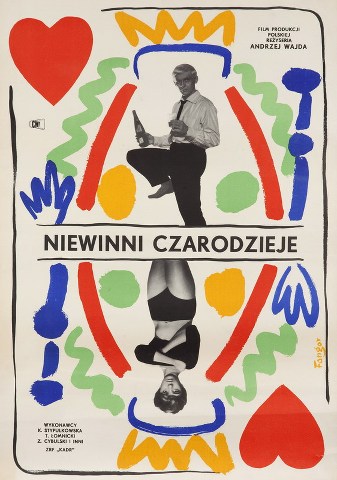 A neglected masterpiece by Andrzej Wajda, reflective of the best of 1960s Polish cinema. Wry and cynical in tone, the work is important for being “the first film in Eastern Europe to chronicle the disillusionment of the younger generation” (San Francisco Chronicle). A bachelor doctor, who is also a jazz musician, can’t quite commit himself to his superficial girlfriend. He and his aimless friends find any kind of human contact or emotional commitment a troubling and ultimately uninviting prospect. With Tadeusz Lomnicki, Zbigniew Cybulski, and a young Roman Polanski. 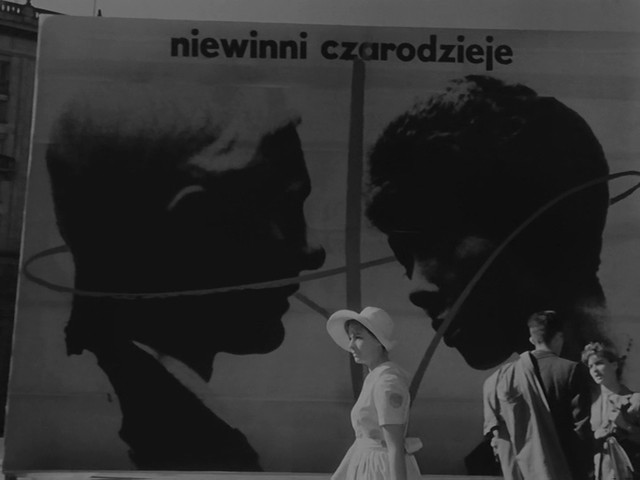 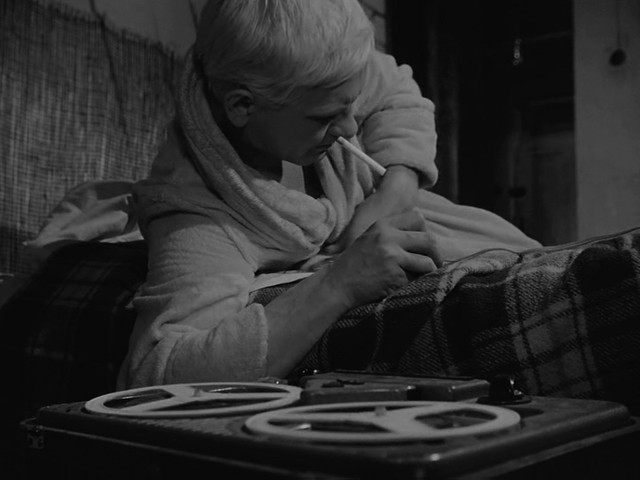 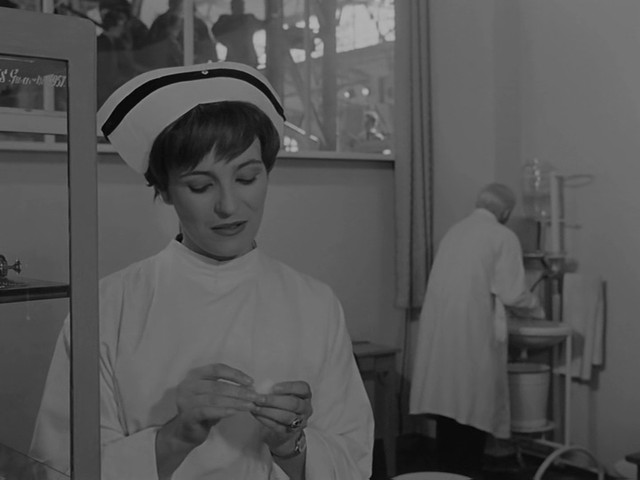 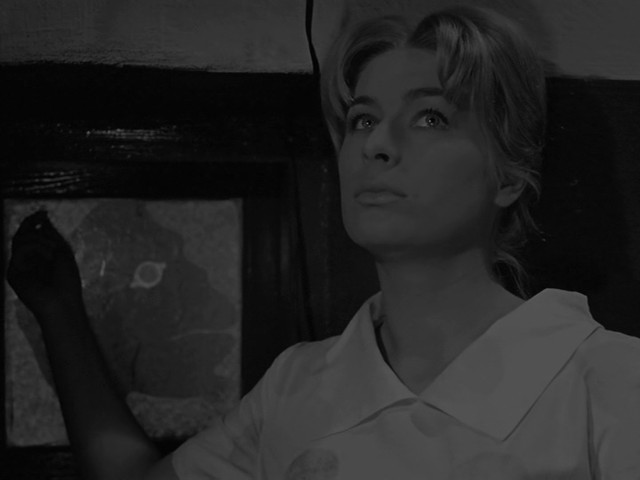 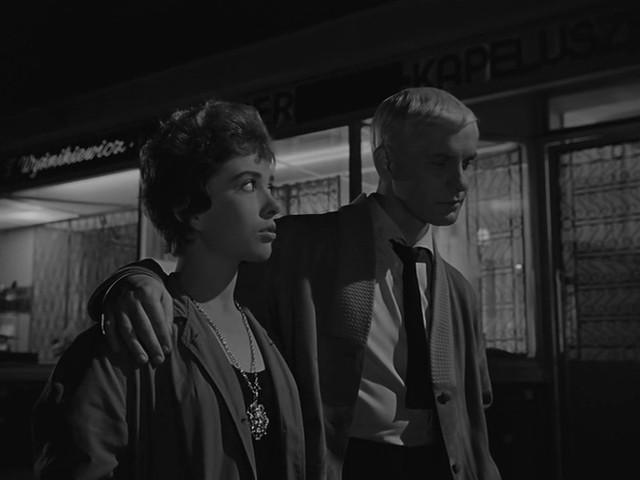 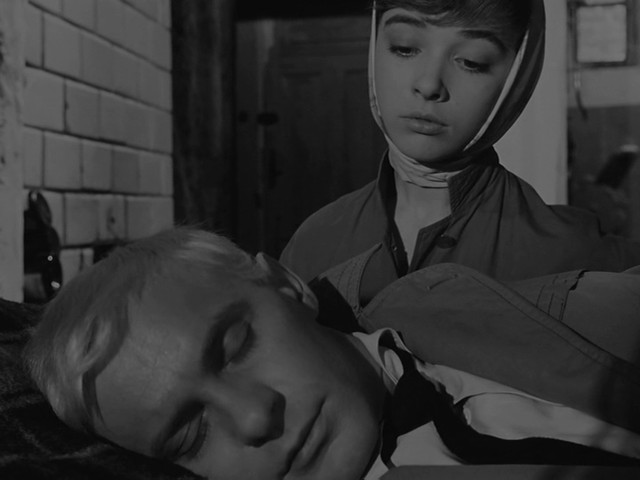