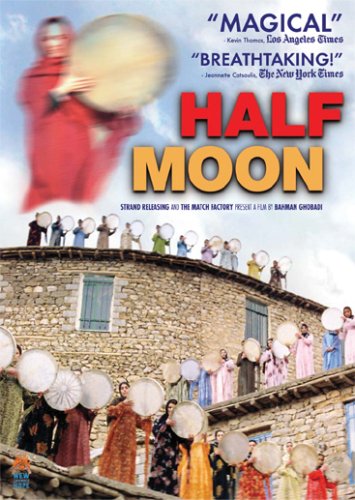 Synopsis:
Mamo, an old and legendary Kurdish musician living in Iran, plans to give one final concert in Iraqi Kurdistan. After seven months of trying to get a permit and rounding up his ten sons, he sets out for the long and troublesome journey in a derelict bus, denying a recurring vision of his own death at half moon. Halfway the party halts at a small village to pick up female singer Hesho, which will only add to the difficulty of the undertaking, as it is forbidden for Iranian women to sing in public, let alone in the company of men. But Mamo is determined to carry through, if not for the gullible antics of the bus driver.