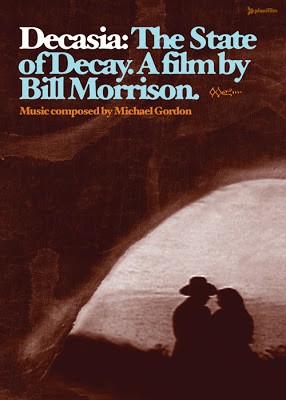 Experimental filmmaker Bill Morrison created this non-narrative feature, which derives a large portion of its visual beauty from the physical nature of the film medium itself. Decasia is primarily compiled from a wealth of old and damaged footage, in which the scratches, scraped emulsion, bubbles, streaks, and decaying nitrate add an extra dimension of texture to a patchwork of images both extraordinary and mundane. Originally created as part of a multimedia environmental performance piece, with the film screened in tandem with a performance by a 55-piece ensemble, Decasia has also been screened in a version with recorded score, composed by avant garde percussionist Michael Gordon. Decasia was screened at the 2002 Sundance Film Festival.—-by Mark Deming 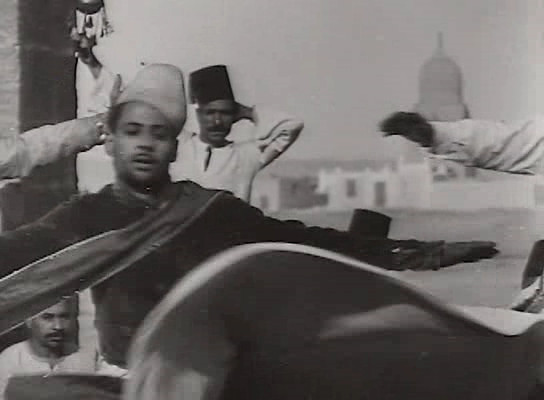 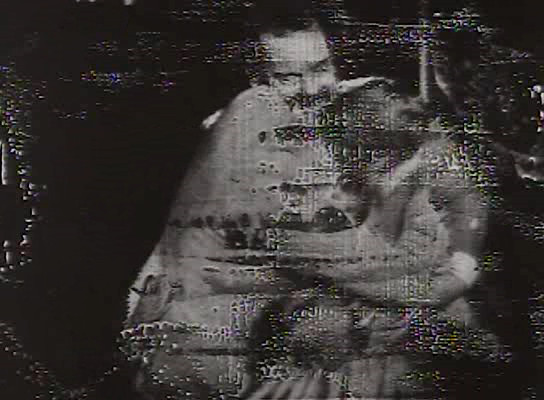 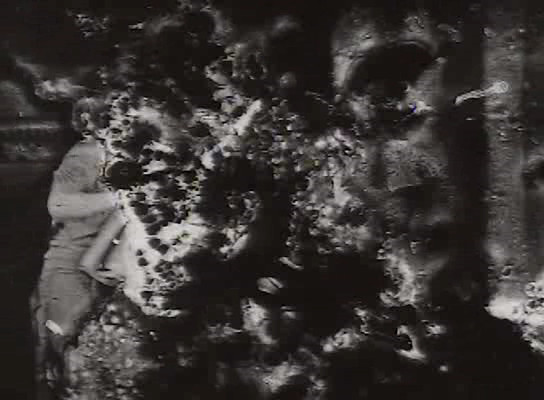 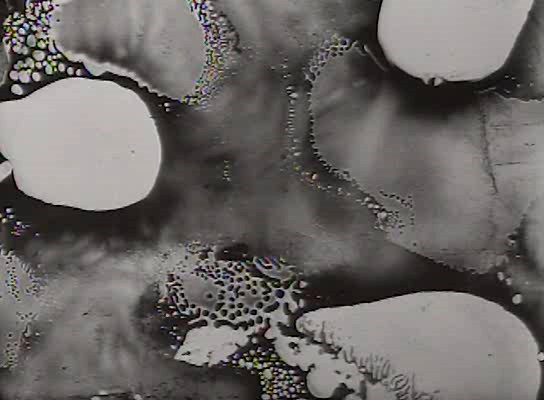 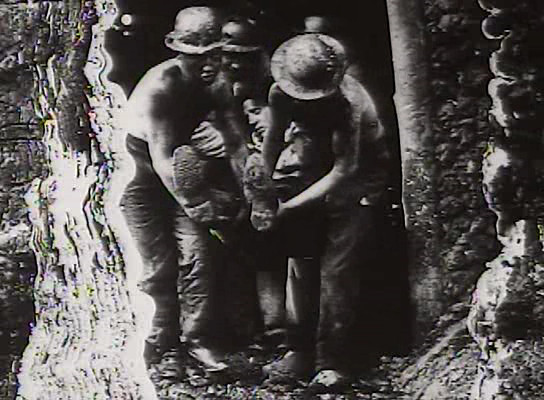 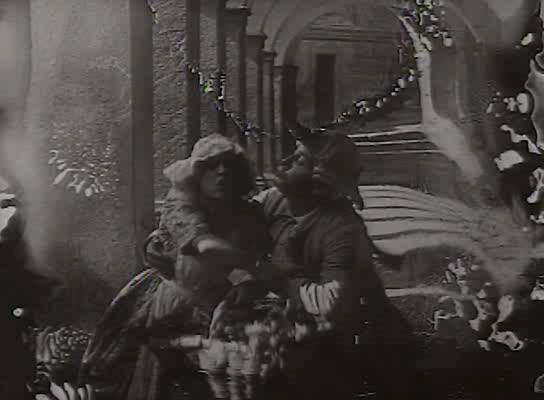 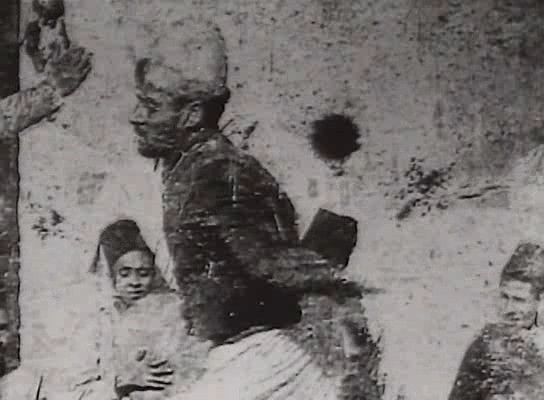