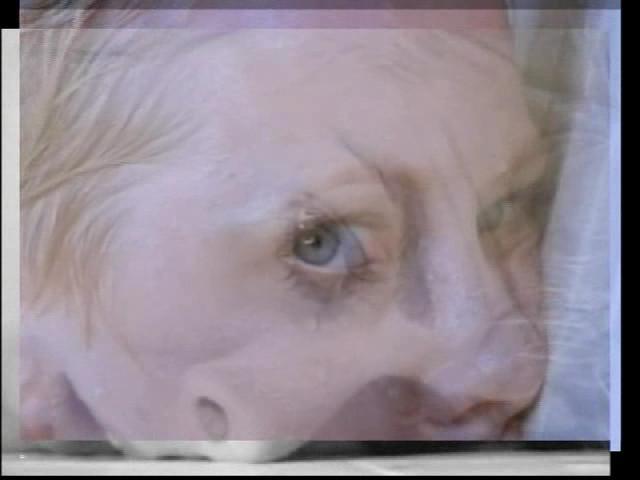 According to back cover: “A 1 hour re-mix useing [sic] the original and the remake.” 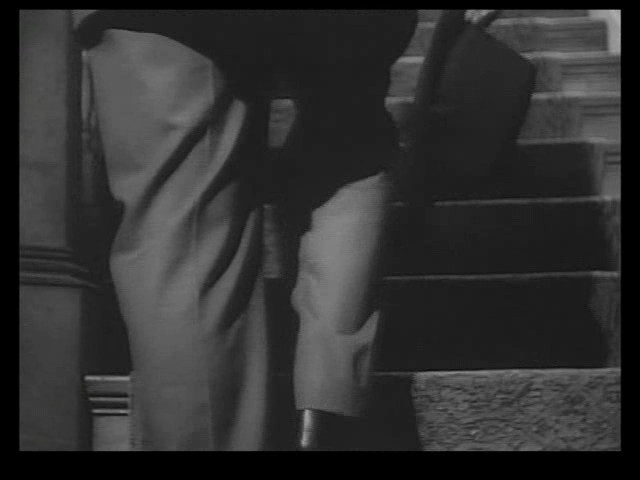 This is a video-art piece by New-York underground artist Donald O’Finn. O’Finn is a member of Rev-99, an art-collective of visual artists, musicians, and performers which he describes as “a big screen projection of something approximating live, improvisational TV. It’s like jazz for your television.”

O’Finn does solo work, as well, and his preferred medium is found moving images. In this particular piece, he is examining the “canonical” Alfred Hitchcock Psycho juxtaposed with the “sacrilegious” Gus Van Sant Psycho. The result is mesmerizing, as well as thought provoking.

He achieves this piece by taking some of the canonical scenes of the film-the drive, the shower, the skull-face ending, the stair climbing, etc.-and playing the scenes in 3 ways. The first is straight parallelism, where each shot, temporally correct, is alternated between the original and the remake. The second is repetition, where one action is shown in both versions. The third, which is rare, is showing both clips at once, super-imposed. These three techniques are used liberally and without order, so that the structure remains “experimental.”

As you can see by the bottom two screen-shots, O’Finn says that Vince Vaughn is playing Anthony Perkins and Moore, Miles. This, and the video generally, are implications about what it means to remake. In a world where filmmakers are constantly engaging in emulation, reference, homage, re-imagining, and remaking, this video acts as a wonderful experiment in exploring this sensitive and almost taboo topic.