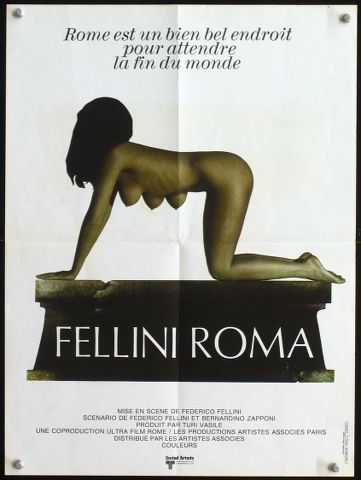 It is also, for me, the most enjoyable Fellini in a dozen years, the most surprising, the most exuberant, the most beautiful, the most extravagantly theatrical. The audience I saw it with kept interrupting the film with applause. This isn’t something you normally do at the movies, but it seems proper enough for “Fellini’s Roma.”

It is altogether typical of Fellini that he should film his “Roma,” his tribute to a great city, mostly indoors on a sound stage. When he does go outside, he treats the very streets as a sound stage, with unreal lights and shadows playing over the facades.

Or he turns to the process of his own filmmaking, to introduce a further element of the fantastic into a landscape that might already seem fantastic enough. Thus, in a sequence showing the Raccordo Anulare, a great highway skirting Rome, jammed with traffic in a stormy twilight, the subject becomes the camera crane itself, with its spotlights, its plastic rainshield flapping wildly in the wind, like some extraordinary, swooping, probing monster.

“Fellini’s Roma” begins with the young Fellini in the north, in Rimini, first learning about Rome in school, from friends or from conversations overheard in taverns. It follows Fellini as a young man (played by Peter Gonzales) in his introduction to the city at the beginning of World War II, and then it continues in more or less self-contained sequences, shifting back and forth between the present and the not-so-distant past. Fellini, the real Fellini, makes a brief appearance, and there are celebrity spots for Gore Vidal and Anna Magnani (a bad idea), but mostly we are in the presence of what excites the director’s imagination and his mind.

That mind, whether you portant phenomenon of contemporary filmmaking, and “Roma” gives it a kind of freedom I have seen in no other Fellini movie. Its capacities for pleasure and terror, for sympathy and irony, are all perfectly met in “Roma,” where, for example, a strange conceit called an Ecclesiastical Fashion Show begins with roller-skating priests (“They move faster to Paradise”) and ends with a marvelously delicate, intricate, heraldic float constructed of human skeletons; or where the waiting room of any brothel (there are two, a fancy one and a poor one) seems a teeming antechamber to heaven’s portal or hell’s gate. It is as if Rome in the 20th century were the last great expression of the late Middle Ages.

But there is also the ancient world and its modern counterparts, and perhaps no other image in the film really matches one brief glimpse of a monumental Fellini whore standing in the midst of fallen stone heads and torsos, no more permanent or wonderful than she, in a rain-driven field outside Rome.

Yet there is another image, a face, a fresco at the bottom of a shallow pool of clear water, parl of an ancient Roman villa uncovered in subway excavations (this is all artifice) explored by the Fellini production crew.

What matters is not the face itself, but the sense of wonder that Fellini not only offers but also shares, as if that were why he makes movies in the first place. I suspect that is why there are so many journeys of discovery—a short ride, a walk into the past or another world — in Fellini’s work; and why “Roma,” which is almost wholly a journey of discovery, seems so richly to epitomize his career. 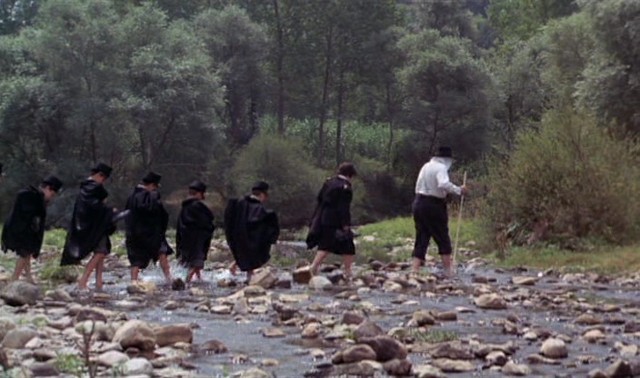 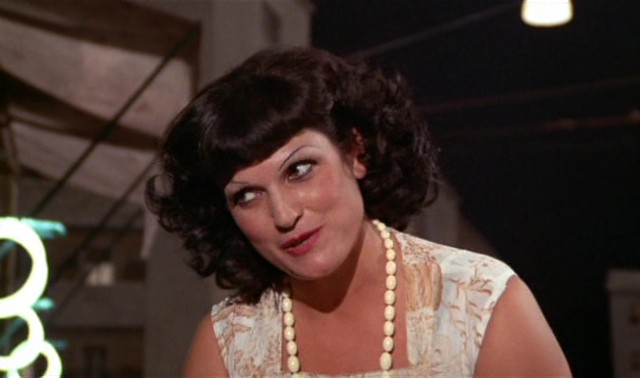 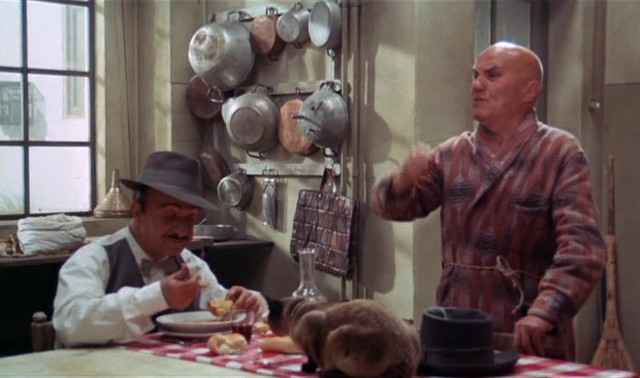 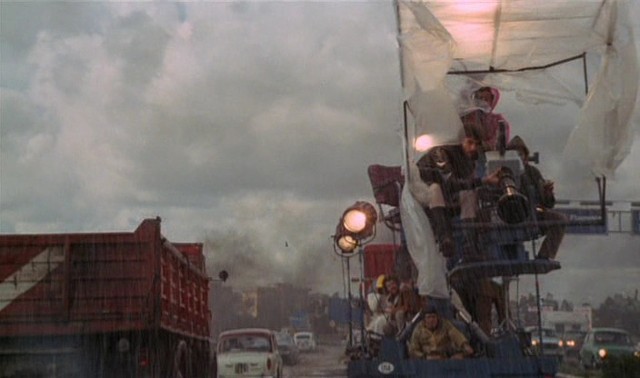 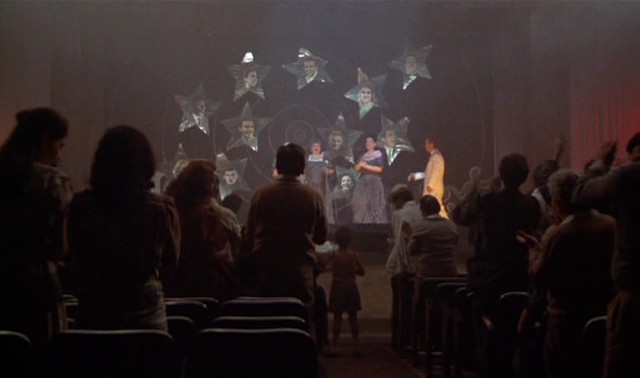 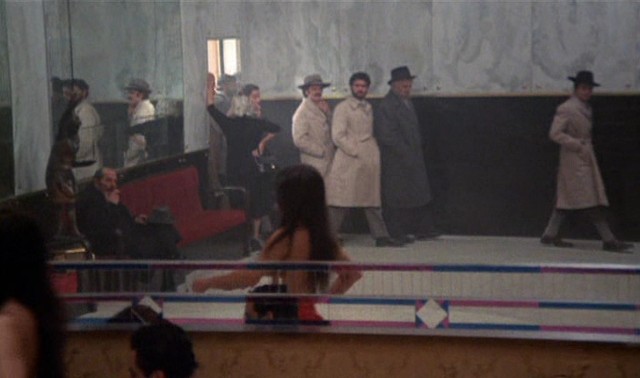 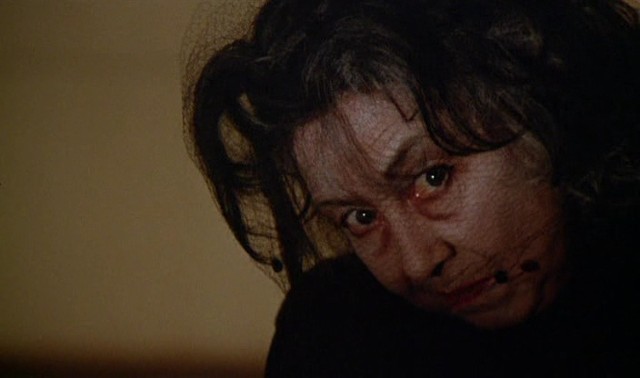