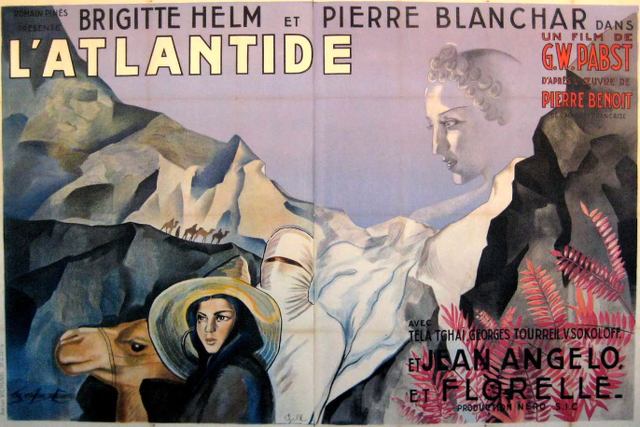 A pair of Legionnaires discover the remains of the lost city of Atlantis in the middle of the Sahara desert. It is ruled by a strange and beautiful demi-goddess. (guess who).

This is the English version of Die Herrin von Atlantis. There are actually three versions. The German: Die Herrin von Atlantis, the French: L’Atlantide, and this, the English version. All three were shot at the same time but are all separate films with different casts. I believe that only Brigitte Helm, who would speak all three languages was in all the films. The other major players were in two or one.

We don’t normally associate fantasy with Pabst. Quite the opposite; if anything he is associated with Realism. But there was a strong romantic and mystical side of him that would surface every once in a while. So be prepared for something different when you watch this.

It would be easy to categorize this with other fantasy escapist films that are similar and even ones that were from the same book. But it is quite clear that Pabst was trying to do something more along the idea of sexual obsession a la Blue Angel. The film is probably his attempt to plum some of his own feelings about women, loss and obsession – after all he did have an affair with Louise Brooks, and that couldn’t have been easy. Pabst the intellectual may have been dedicated to realism but Pabst the man knew the power and emptiness of obsession.

Although this is a sound film, it is done with a silent film aesthetic. The script is okay but that isn’t the attraction of this film. Pabst speaks to us with his images. The sets are fabulous as are the costumes and the settings; the camerawork is cool and remote, the acting is exceptional and the atmosphere is dreamlike and thick with eroticism. As you watch this film you get drawn in – in a nearly hypnotic way – to the world Pabst is creating.

This may not be one of his greatest masterpieces, but it is a very compelling film, and from many other directors it would be a masterpiece. 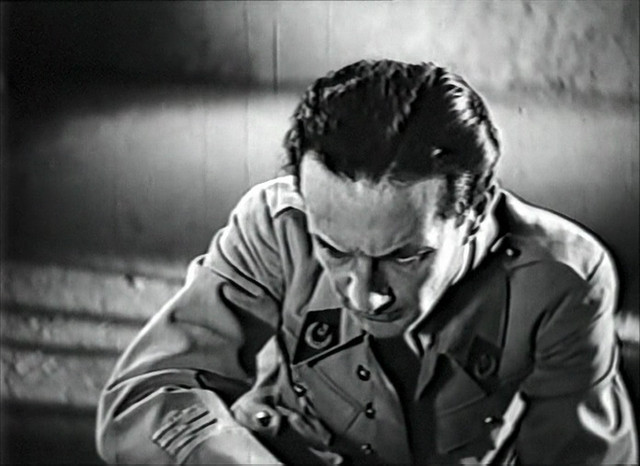 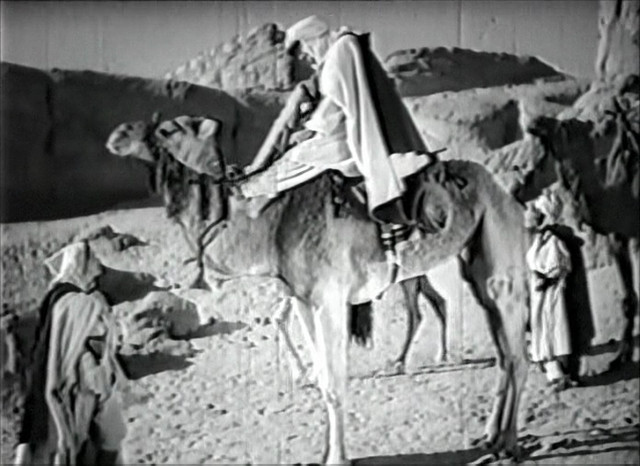 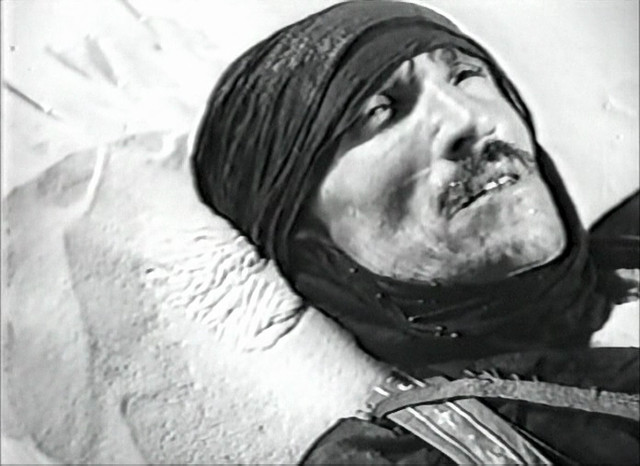 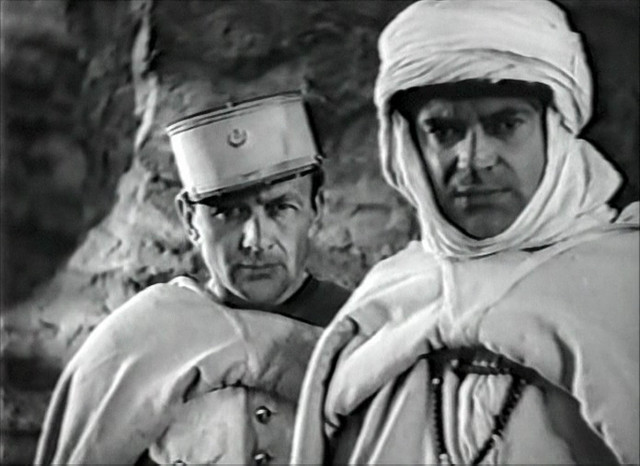 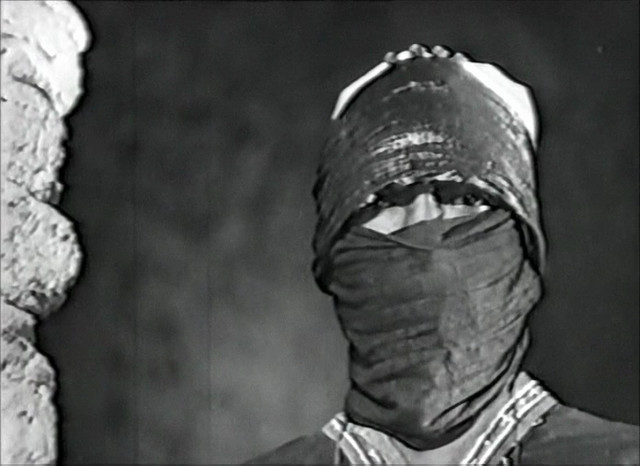 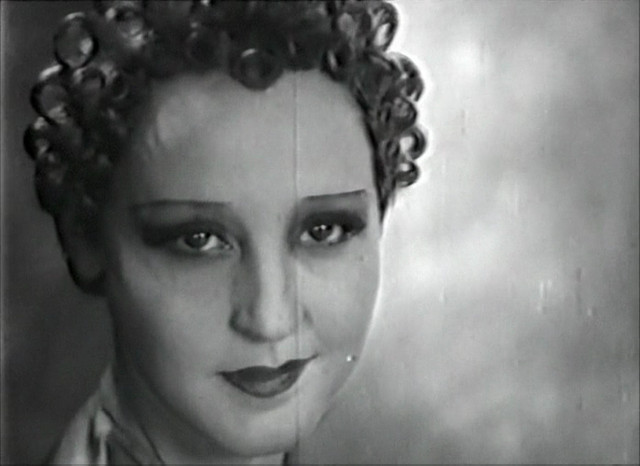