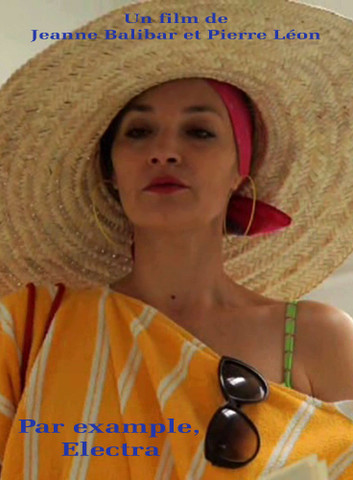 Jeanne Balibar and Pierre Léon roam in tourist outfits through Paris and prepare a play with a producer who keeps changing her clothes. In a parallel world, another layer if you wish, actors rehearse their texts for a Greek tragedy on the beach at Deauville and at prominent Parisian locations. It is the story of Electra, probably a rather inefficient character, one who perseveres and refuses to give up the battle against injustice.
This absurd, slightly surrealist and occasionally humorous film looks like a theatre performance with its solemn dialogues and mise-en-scène issues. The makers, the actress Balibar and filmmaker Léon, however also use the medium by inserting screenshots of business e-mails – reflections on their plans. In addition, Balibar is a singer and she sings the texts as if the e-mails were edifying lieder. Electra, for Instance is, as one of the characters puts it, a true ‘culture souq’. 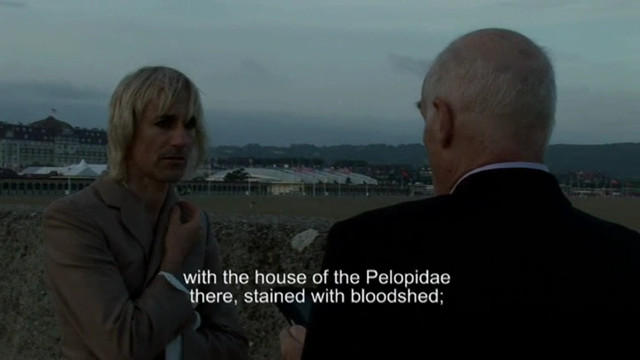 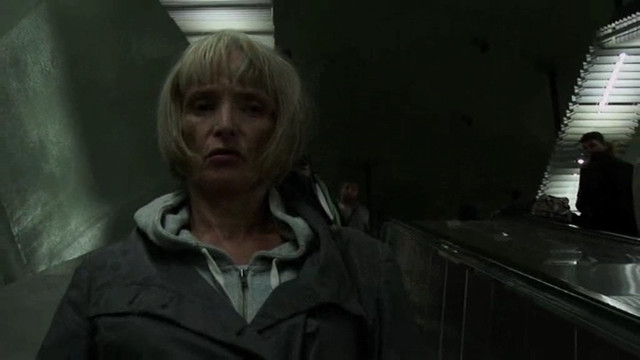 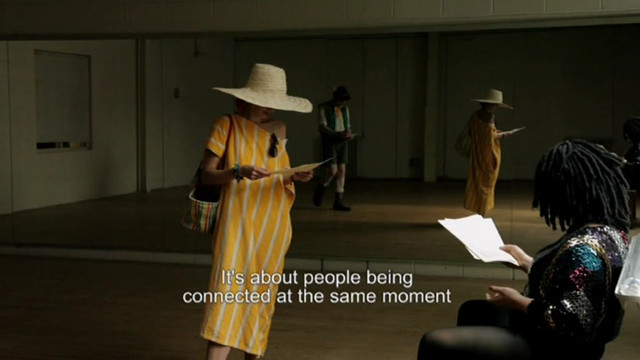 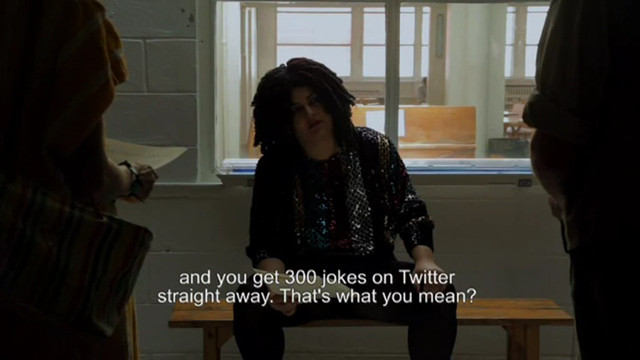 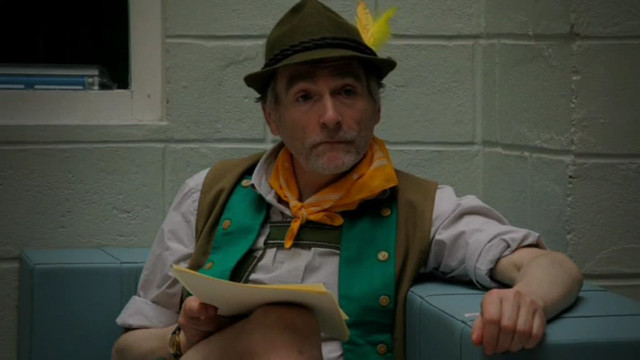 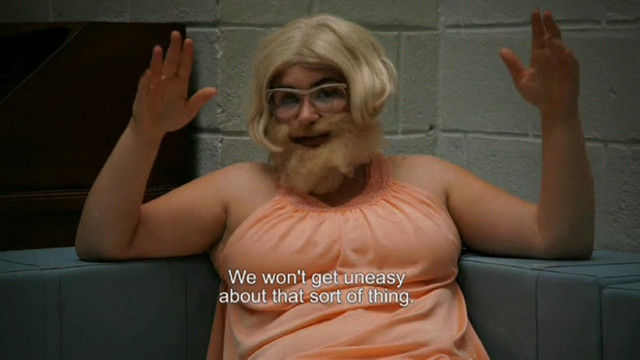 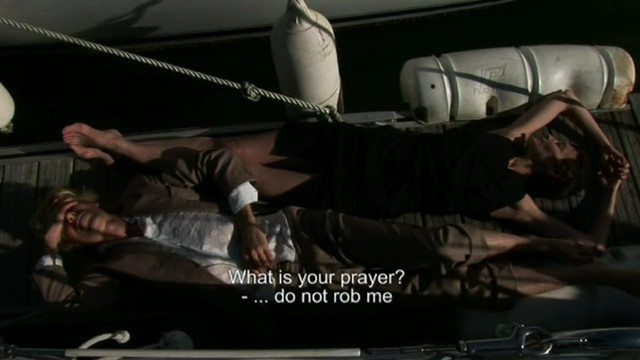 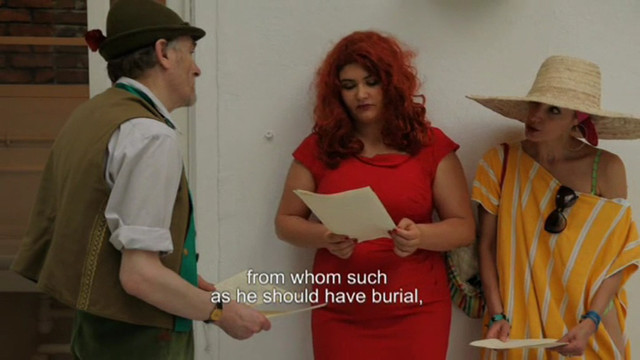