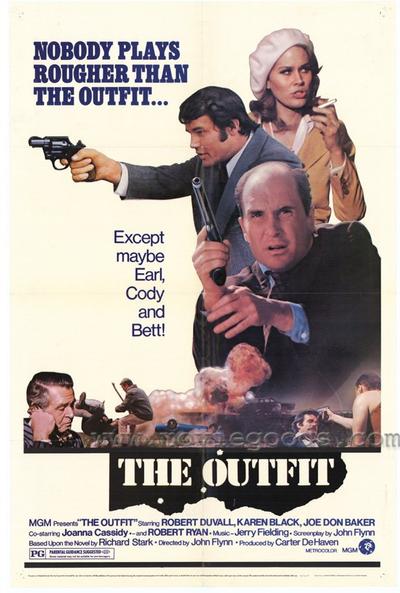 Career thief Earl Macklin (Robert Duvall) pays no mind to the mobster’s threat. He intends to put a big hurt on an L.A crime outfit. He, his girlfriend (Karen Black) and his partner (Joe Don Baker) will avenge the murder of Macklin’s brother by cutting down gangland operations bit by violent bit. Based on the novel by Point Blank author Richard Stark, The Outfit has a feel and grit that makes it a throwback to film noirs of the 1940s and ’50s. The casting of noir veterans underscores the tone: Robert Ryan, Jane Greer, Marie Windsor, Timothy Carey and Elisha Cook. Hollywood buffs will also enjoy seeing longtime Variety columnist Army Archerd in a bit role. 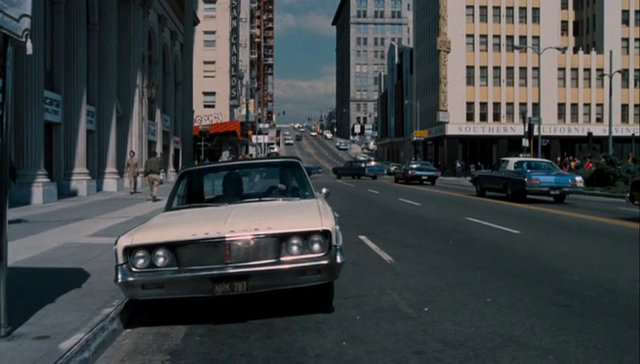 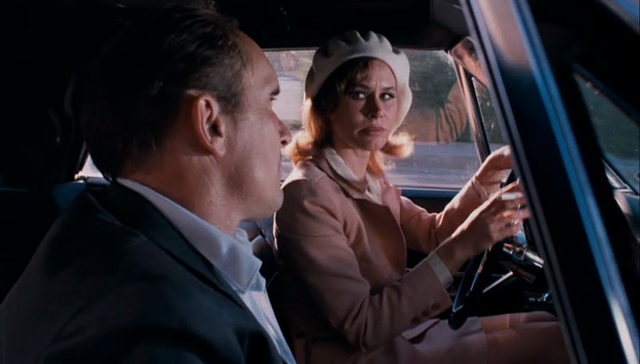 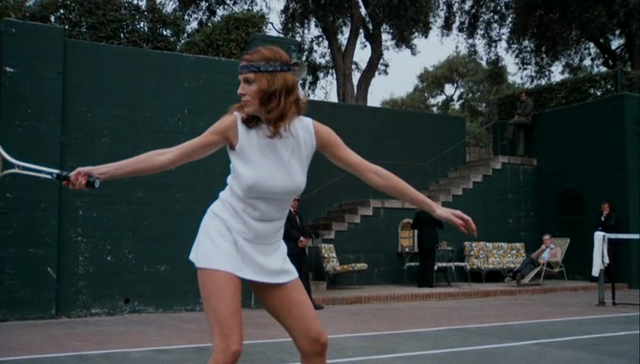 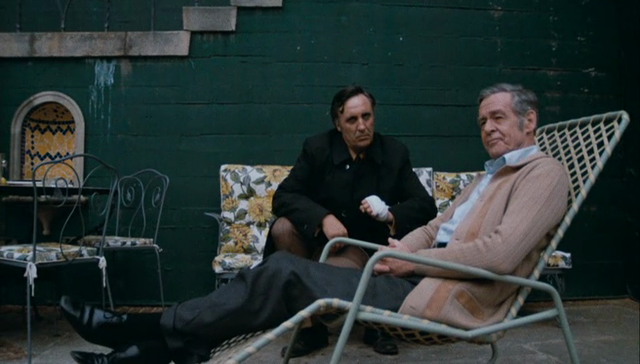 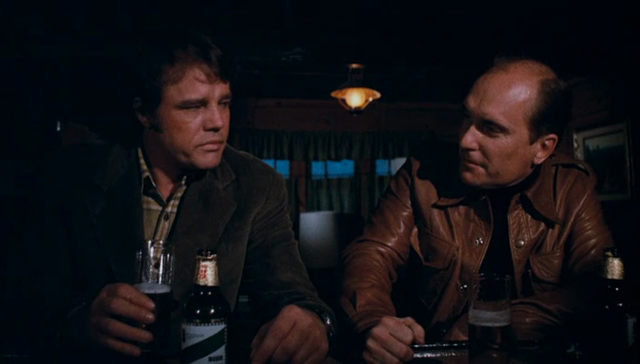 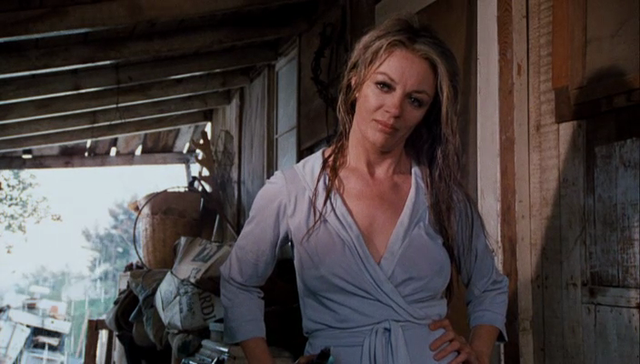