Vive le tour is director Louis Malle’s affectionate homage to one of France’s most treasured institutions, the Tour de France cycle race. In this short documentary film, Malle and his camera team marvellously capture the ambience of the Tour: the unbridled enthusiasm of the crowds of spectators, the beauty of the French countryside setting, and the gruelling ordeal of the participants.
We see how the cyclists refresh themselves during their marathon races, the sorry effects of dope-taking, the pain and disappointment of injured cyclists and, finally, the indescribable delight of the victors on the podium. With its eloquent and evocative photography, accompanied by Georges Delerue’s enchanting music, this is less a documentary and more a visual poem which says almost all there needs to be said on the greatest cycle race in the world. James Travers (filmsdefrance) 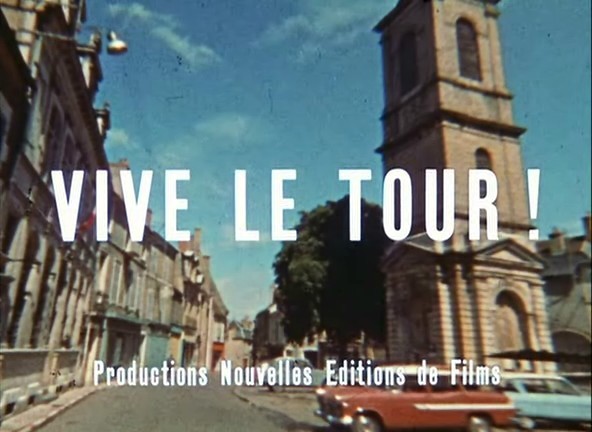 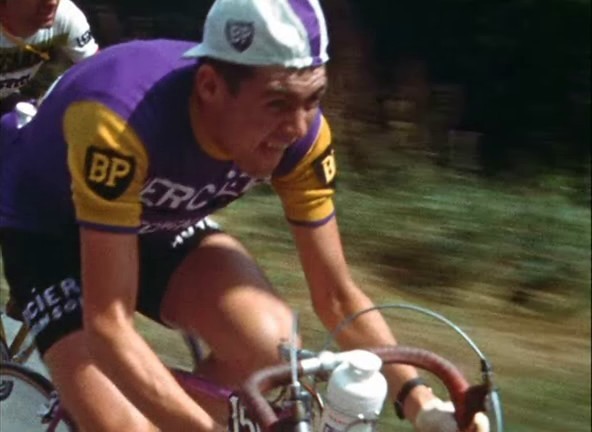 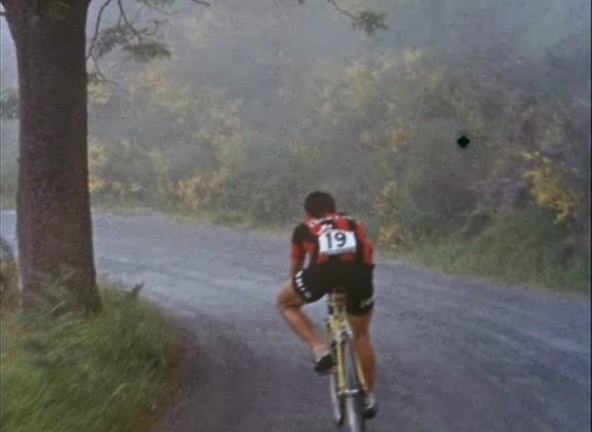 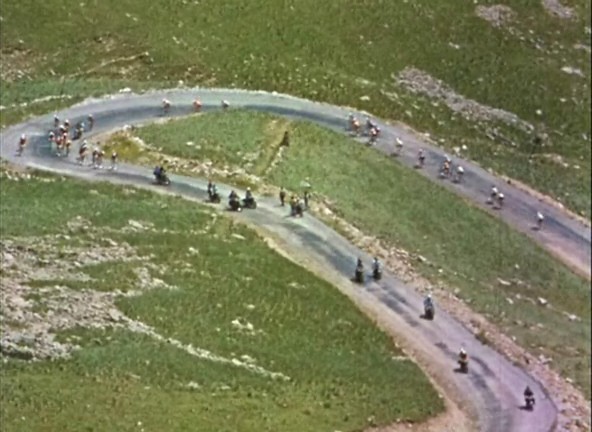