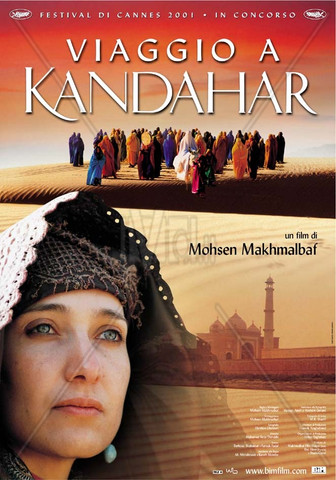 Through a series of vignettes, the movie succeeds beautifully in revealing insights that are both fascinating and harrowing. It is almost impossible to imagine a culture so far removed from the relatively comfortable life enjoyed by more ‘civilised’ nations. Young boys rock back and forth, reciting the Koran while learning to become Mullahs, pausing only to recite the meaning and purpose of the sabre and semi-automatic machine gun when prompted by their teacher; young girls have lessons in how to resist the temptation to pick up possibly booby-trapped dolls; a doctor treats his female patient by speaking to them via children as they sit either side of a makeshift screen, and conducts his examinations through a small hole in the screen; the threat and consequences of land-mines pervade everybody’s life, and year-long waits for prosthetic legs are commonplace, so that prosthetics become a black-market currency.

True, the acting is poor – most of the cast are non-professionals, many never even having seen a moving picture before appearing in this film – but, the purpose of this movie was not to dazzle us with superior acting; it was to open an eye to the hardship endured by both men and women in an oppressive regime, and, at this, it succeeds beautifully. 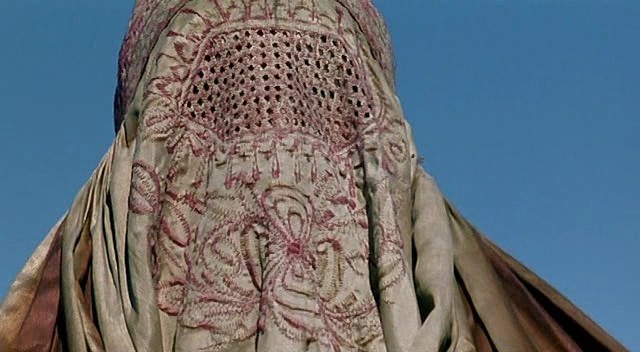 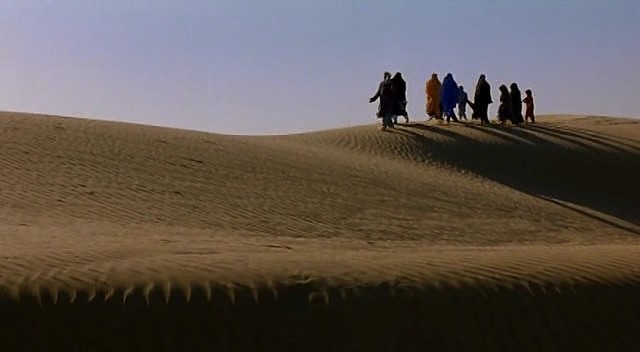 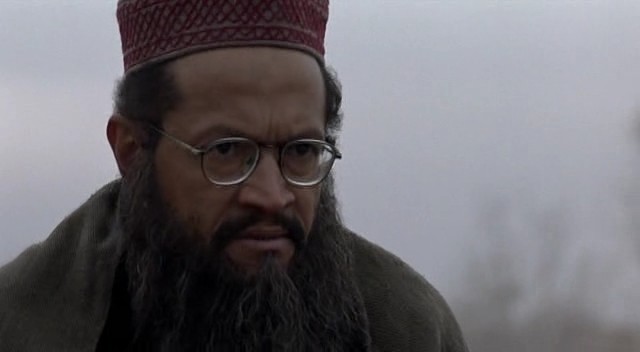 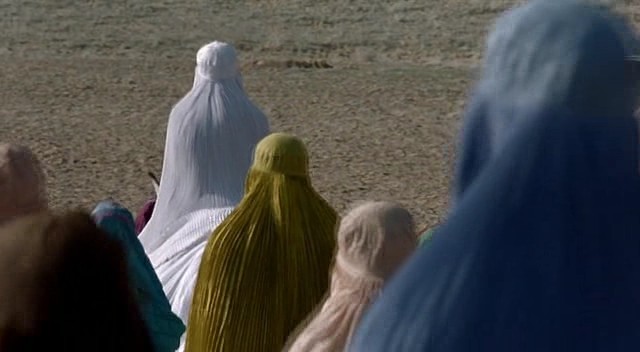