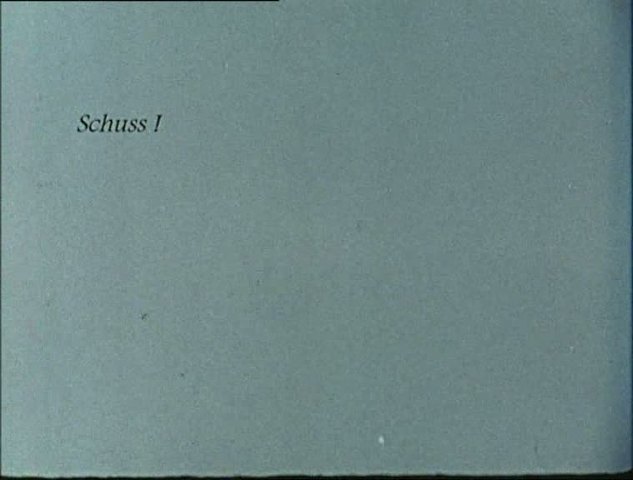 Synopsis:
A film that starts like an odd documentary on ski resorts suddenly declares its subject to be aluminum. And it’s all downhill from there, evoking in chapters the history of capitalism in the 20th century, the death of the God Progress in the valleys of the Alps and the question of the relationship between State and Industry. All’s fair in love and snow. 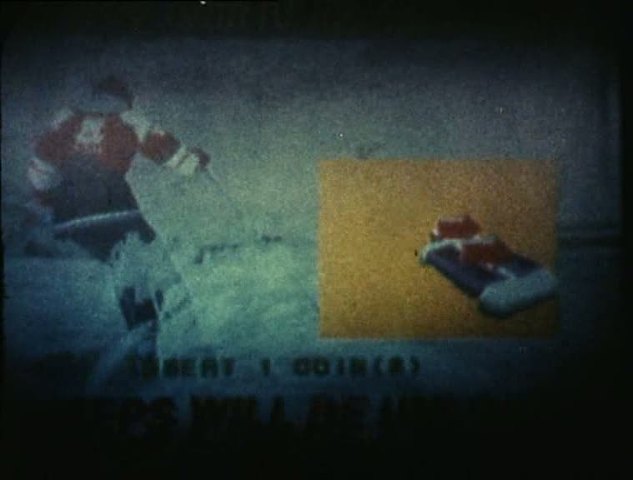 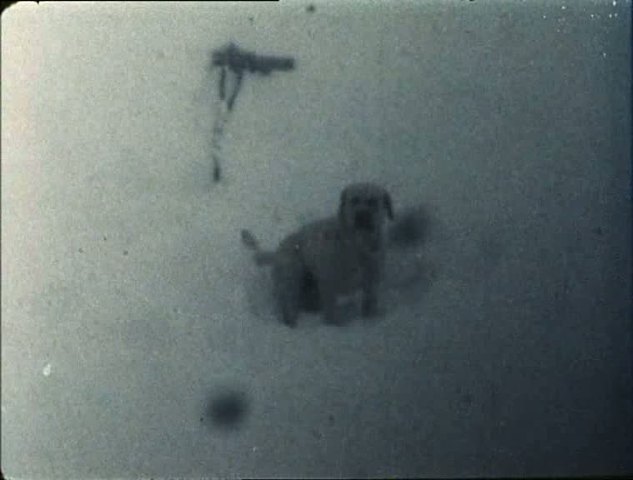 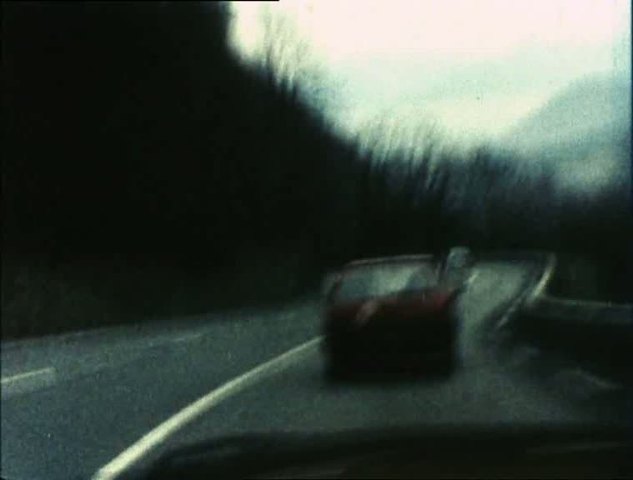 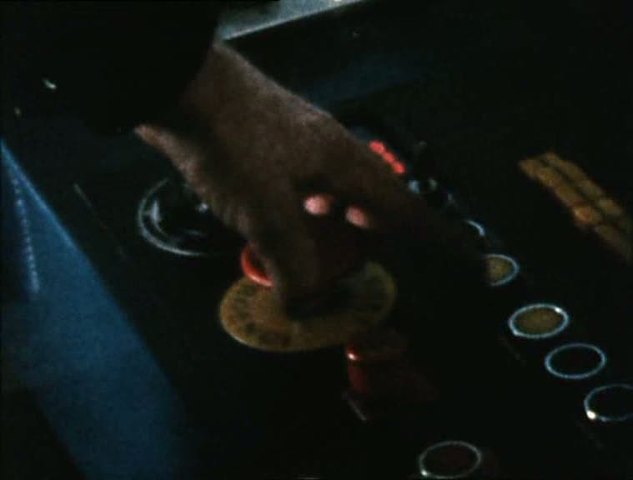 Nicolas Rey: wasn’t named after the famous American director (he’s the one that had a pseudonym) and he’s not even the son of the French experimental filmmaker Georges Rey. He’s been making films since 1993, productions hovering somewhere between photography, documentaries and experimental films. He spends most of his time at “L’Abominable”, an artist-run film lab he helped founding in 1995. 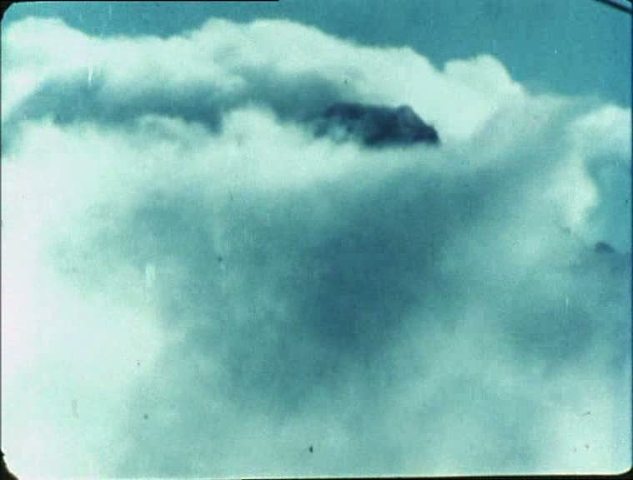 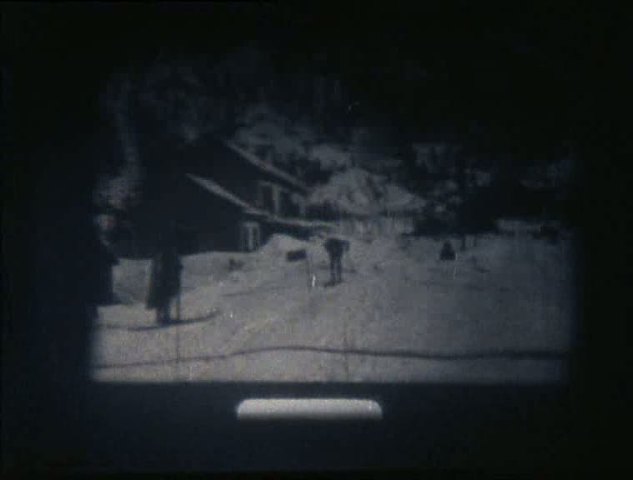 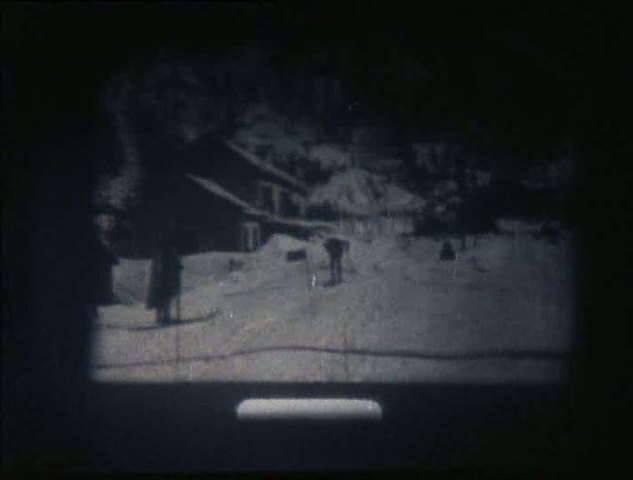 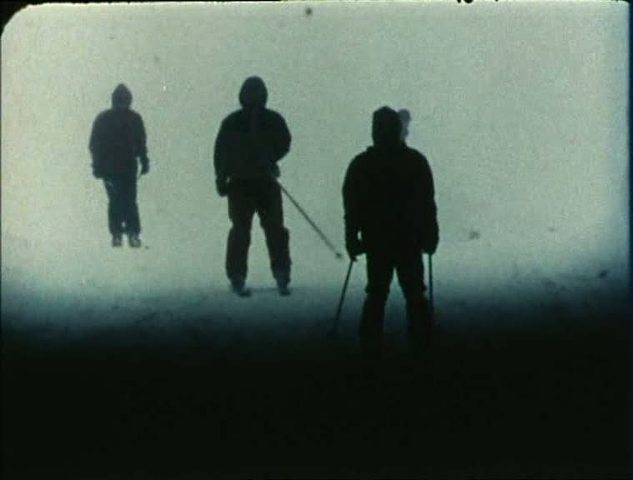 
Could it be by chance? Two of the richest and most accomplished works we have seen in the festival are set in the mountains, and even more coincidently in the Alps, somewhere above the city of Grenoble. In Didam and Tahousse, two films that can be seen as a diptych, Mahine Rouhi and Olivier Fouchard set their cameras in grandiose virgin landscapes and edit their film to the rolling of thunder or the shadow of a cloud passing. The intense work on the film medium (colors, contrasts, negatives) reinstates nature as piercingly primeval, the origin of the world so distressing for mankind (who appears from time to time as a fragile silhouette wandering in the open space), reminding us of Carl Brown’s films, in which the photochemical work brings us back to a world of initial sensations, and of Jose Val Del Omar’s cosmogonic cinema to which one could reasonably doubt there was such a beautiful lineage. Although it is probably more of an accident, the similarities are striking: the atmospheric fast-motion, the mysterious ode to elementary forces that the images convey, the tinting that, far from “colorizing” nature, brings out the hidden and the timeless in it.

Nicolas Rey’s film Schuss! could seem to have an opposite goal, since the mountains he films have been harnessed and made profitable for ski resorts and the hydroelectricity-reliant aluminum industry. The film is organized in chapters repeating the same structure made from heterogeneous elements (portraits of skiers filmed with an old color system rebuilt by the filmmaker and giving the shots a ghostly aura; rolling facsimiles of reports of the board of directors of an electrometallurgy company; comments by the filmmaker about the links between industry and war; old amateur films on 9.5mm showing in particular skiing in an early resort, etc.) forming a work of historical research whose materialist principle — to produce a meaningful constellation through editing — recalls Walter Benjamin’s work on 19th century Paris. Starting from a comparative postulate (cinema, aluminum and ski industries were born around the same time and have witnessed parallel growth to the rhythm of war efforts in the first half of the past century), the filmmaker undertakes an archeology of the historical strata of that “mountain” seen as a symptom of the century, confronting the telltale signs of its industrial past with its timeless present of silhouettes sliding down the white hills, almost disappearing into the film material. And maybe the most striking image is a shot of skiers appearing out of the grainy, timeless mist of what is probably the arrival of a cable car, surprisingly resembling a milestone in the history of cinema: workers leaving a factory. Suddenly, their apparently innocent activity represents catastrophe: man harnessing nature through his industry, only to accelerate his own end, forever going schuss!

From the virgin mountains to overexploited mountains, the same tragic morality pertains (a fact that could make these films close to some of Straub’s, albeit their formal choices): mountains stand alone, as do men, and their solitudes seem forever non-reconciled. 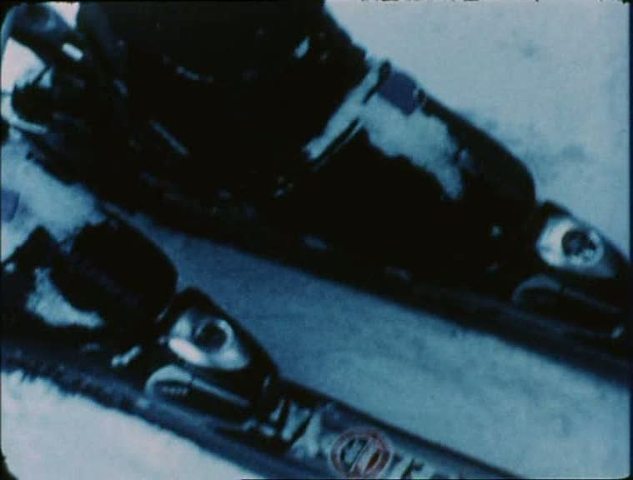 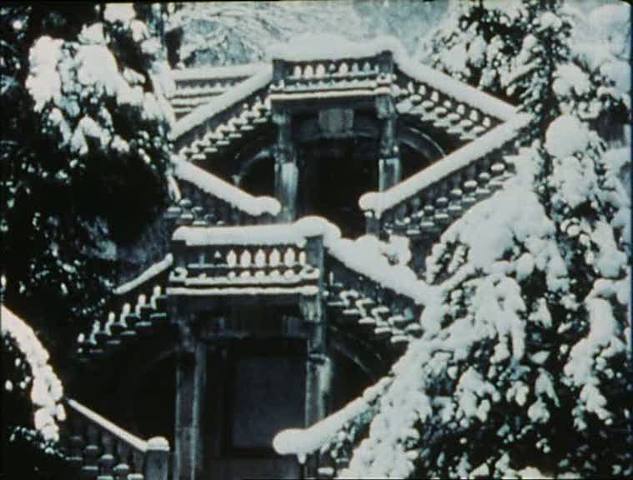