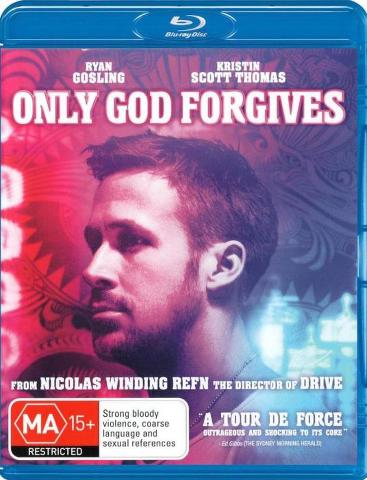 But first, Julian must confront Chang, a mysterious retired policeman – and figurehead of a divine justice – who has resolved to scourge the corrupt underworld of brothels and fight clubs. 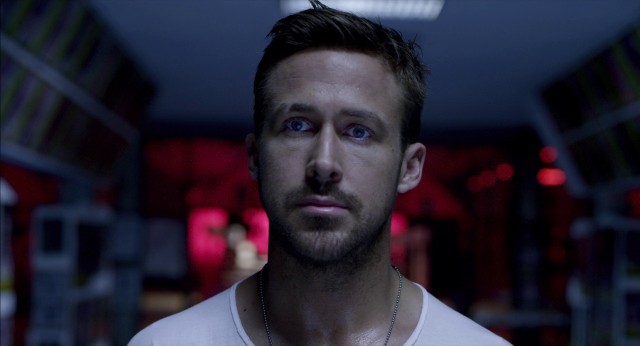 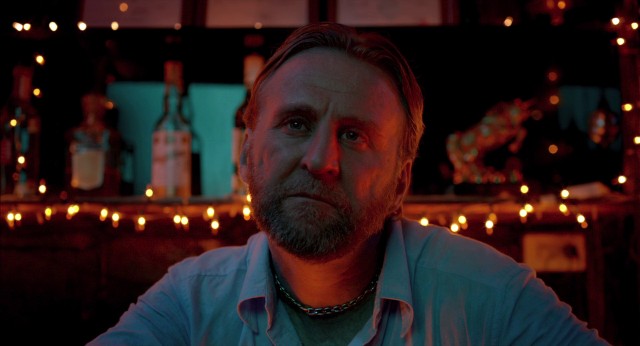 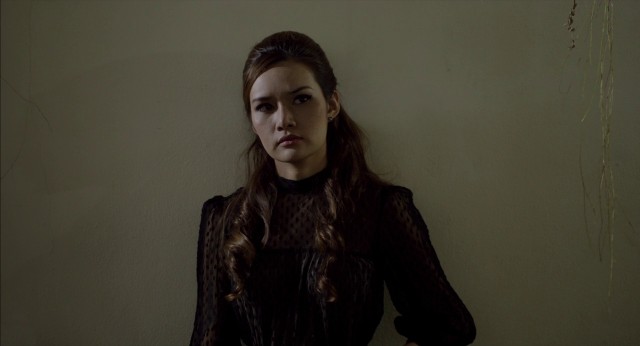 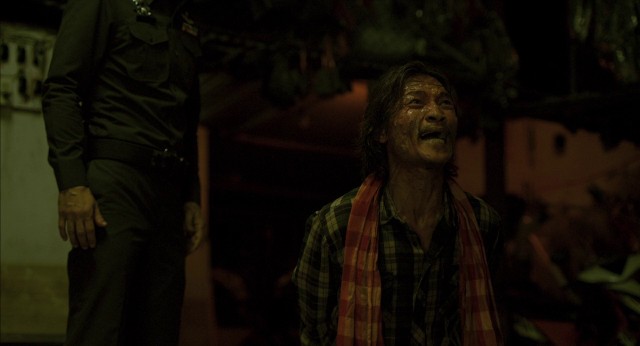