synopsis
Dennis Christopher stars as a recent high school graduate in Bloomington, Indiana, who is caught with his friends — Dennis Quaid, Daniel Stern, Jackie Earle Haley — coasting between high school and deciding what to do with the rest of their lives. The four friends are snobbishly looked down upon by the college students of the town as “cutters,” since they were born in Bloomington and their parents worked in the local limestone quarries that built the university. Dennis Christopher’s character Dave wants to be a champion bicycle racer and he idolizes the Italian racing team — so much so that he speaks, thinks, and acts Italian, all to his father’s (Paul Dooley) forlorn exasperation. Dave falls for a college girl (Robyn Douglass), but is ashamed to admit he is a cutter and poses as an Italian exchange student to impress her. Dave is particularly excited when his heroes — the Italian racers — come to town for a race. But they are even more snobbish than the college students and rely on dirty tricks to keep Dave from winning a race against them. After that ordeal, Dave throws away his false identity and convinces his friends to enter the university’s “Little 500” bicycle race against the college students. This light-hearted and heartwarming tale was a surprising word-of-mouth success at the box-office and won several awards, including an Academy Award for “Best Screenplay.” 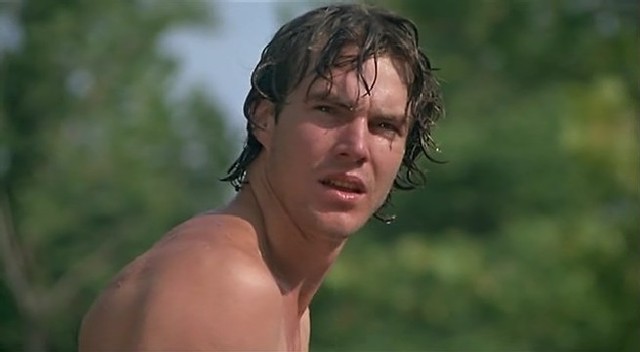 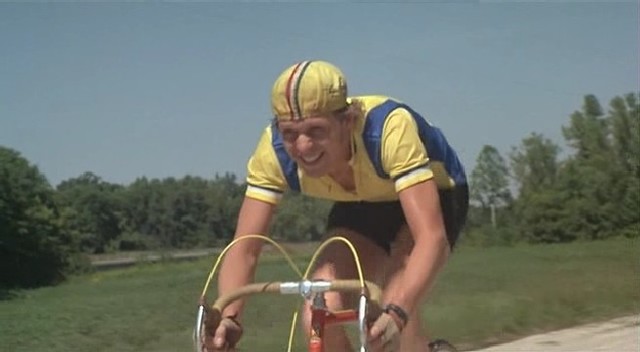 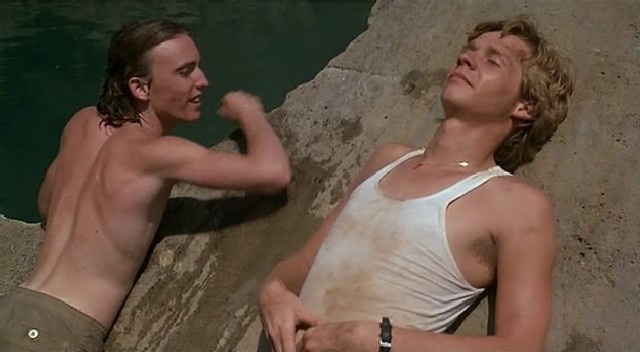