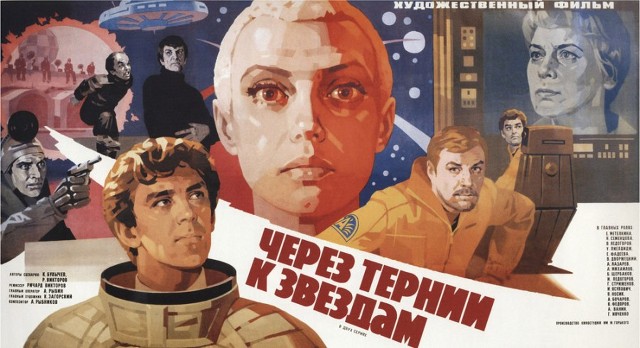 Quote:
To the Stars by Hard Ways was first released in 1985, and the print being screened at Fantasia is the newly restored version that was shorn of 20 minutes and re-edited by the director’s son Nikolai Viktorov in 2001. Once given the Mystery Science Theatre treatment in a truncated version known as Humanoid Woman, To the Stars by Hard Ways has gained a cult-classic status among Russian youths who were attuned to the film’s blend of pop social commentary and stunning visual alchemy. The latter is a result of a varied cinematic style which incorporates poetic touches of Tarkovskian influenced naturalism (“earthy, organic” set design), shifting colour patterns (between sepia, monochromatic blue and saturated nature imagery), and simple yet inventive in-camera special effects (slow motion, reverse, dissolves, mirror shots etc.). To the Stars by Hard Ways functions marvelously well on multiple levels — as a trippy science-fiction social critique of environmental neglect, as a campy treat of mod visuals and Star Trek-influenced human and alien characters, and as a retro Communist propaganda piece. Even with these at times radical shifts in tone, the film remains a genuinely moving existential space opera. 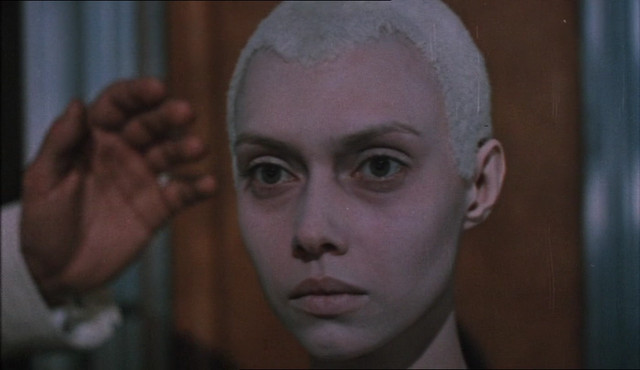 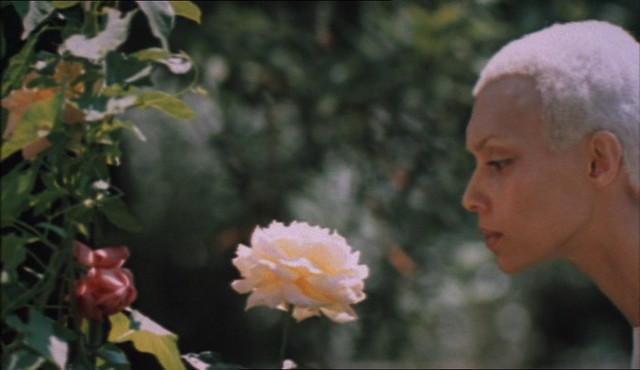 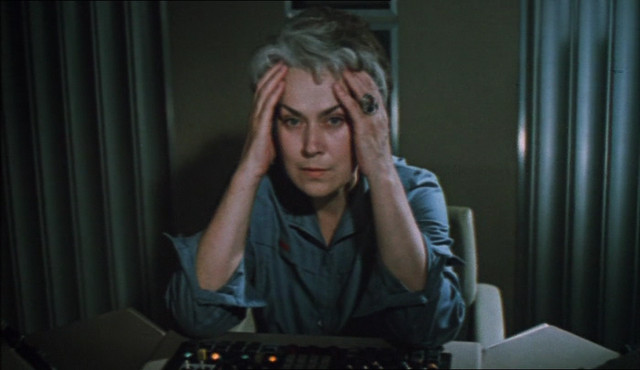 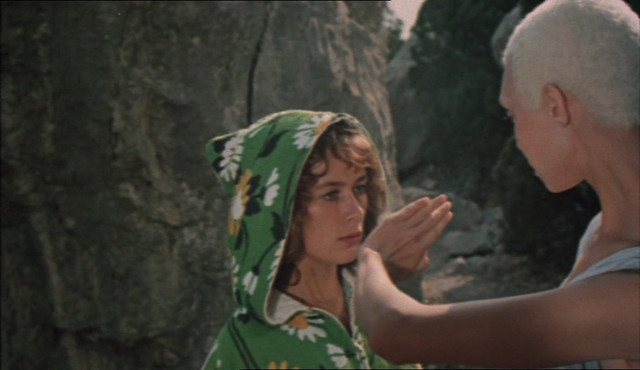 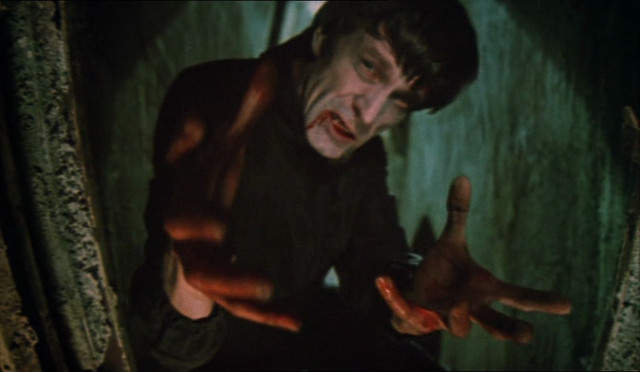