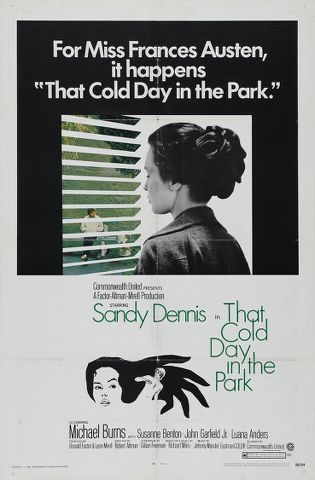 The kindest thing to say of this misguided drama, about a wealthy, thirtyish spinster, who installs, then imprisons a coltish youth in her apartment, is that it caused a healthy flurry of filming activity in Vancouver, British Columbia, by an enterprising American production unit. Good color, a sprinkling of Canadian accents and some unfamiliar-looking urban settings provide a minor freshness of background flavoring. But that is the only fresh ingredient, unlike sturdy Canadian-made features of recent years, such as “The Fox,” also with Miss Dennis, and “The Luck of Ginger Coffey.”

There is certainly nothing amiss with the basic theme hovering over the first part of the picture, that of loneliness and the terrible things it can do to people. It seems entirely possible, if risky, that a pretty, genteel introvert might spy a lone youth huddled on a park bench in a downpour and simply invite him home for a meal and a good night’s sleep down the hall.

So far, feasible, at least, and from this point the story might have moved in one of several directions. But the only thing that moves is Miss Dennis’s mouth. As young Michael Burns placidly lounges around the apartment, with his hostess fussing over him like a solicitous hen, the actress embarks on a prattling, trivial monologue that runs for 30 long minutes and reveals nothing. During it all, her listener doesn’t utter one word.

Not until the midpoint of the picture, after this exasperating stretch that Robert Altman directs with awesome reverence, do we learn that the vagrant youth is a sly, gutter conniver determined to profit from his placid, tight-lipped hostess. As for Miss Dennis, with plans of her own, she imprisons him under lock and key, hauls in a prostitute for him as a kind of sexual catalyst for her own frustration. The climax is a gory business with a bread knife.

In neither the screen play that Gillian Freeman has derived from a Richard Miles novel nor the direction by Mr. Altman is there any shading of sensitivity or warmth bestowed on these singularly unappealing characters, least of all the psychotic heroine played by Miss Dennis like a nasal-voiced, computer. The idea, as the picture gets uglier and danker, is shock, not enlightenment.

Plunked into the film for no reason at all are some sleazy scenes with the young hero’s sister, Susanne Benton, and this frankly incestuous-minded girl’s lover, John Garfield Jr. These scenes also cue in some four-letter expletives and a complete strip act by Miss Benton. For that matter, the camera seems fascinated by the bare shanks of Mr. Burns, as he traipses through the apartment clutching a towel.

There is a furtive trip by Miss Dennis to a night dive, a sordidly eked out sequence, to recruit the prostitute. The tired bafflement of this girl, played by Luana Anders, provides the one intriguing human note in the entire picture.

It’s a cold, ugly and meandering business, this “Cold Day in the Park.” Mr. Burns best describes Miss Dennis and the picture, both, by telling his sister: “She talks more than anybody I ever heard in my life.” A bit later, and with good reason, he decides “She’s a little mixed up.”

Producer Ingo Preminger claimed that if he had seen That Cold Day in the Park, he never would have hired Altman to direct his next film: the 1970 smash hit MASH. 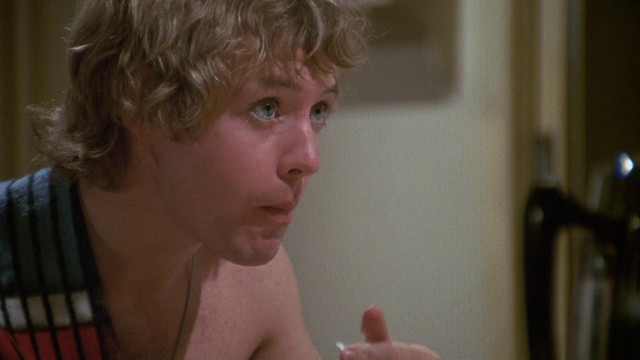 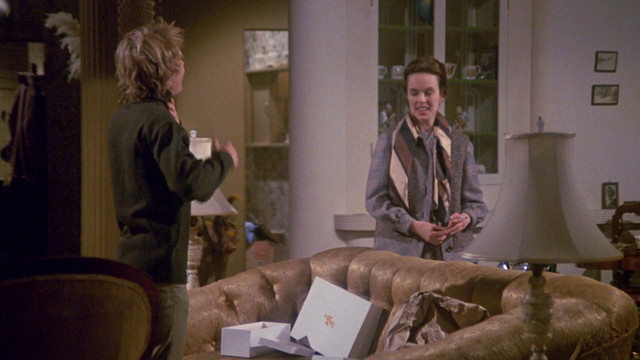 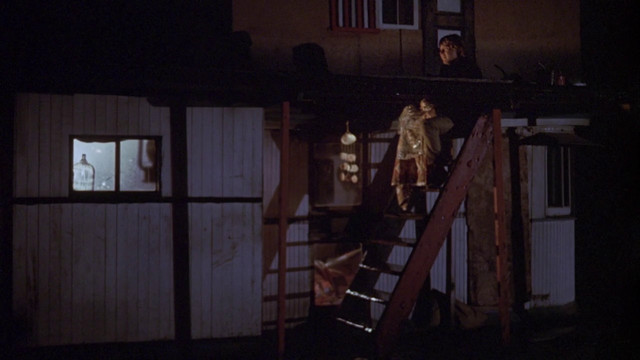 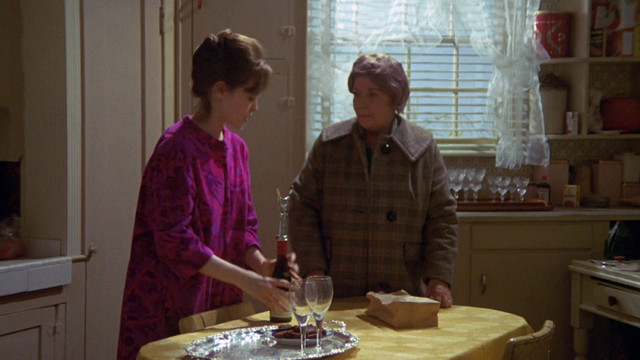 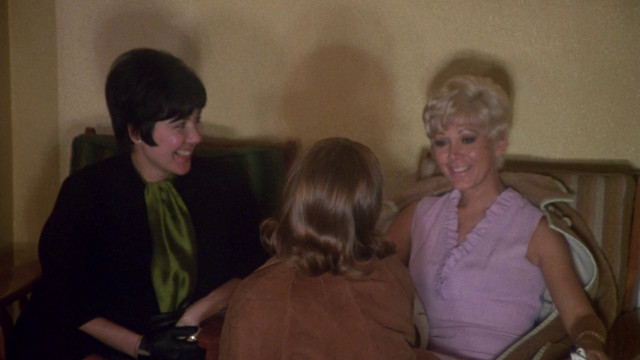 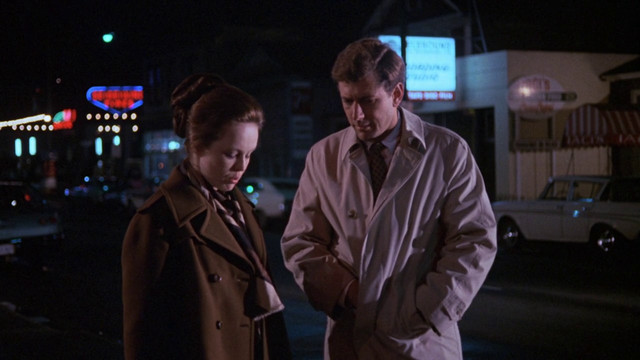 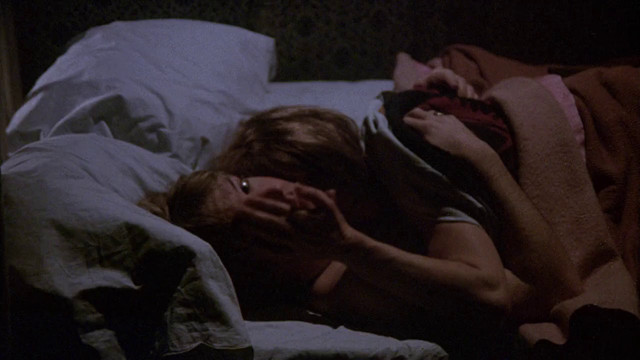