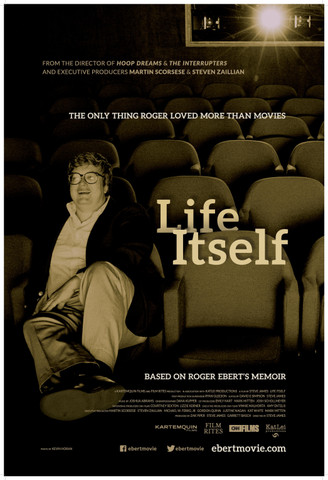 The correspondence underscores how this filmic profile is also a kind of a self-portrait by Ebert. It shares a title with the critic’s 2011 memoir, passages of which are lifted to narrate his rise from precocious tabloid reviewer to unlikely celebrity to national treasure. And while it’s too candid about Ebert’s ego, petulance, and late-career critical softening to be called hagiography, that very frankness does harmonize with the critic’s own eleventh-hour turn toward full and fearless disclosure. He came out as alcoholic in 2009, used his blog to inform readers of his health issues (which rendered him unable to speak in 2006), and here thrills to James’s documenting of his most painful medical ordeals.

Such candor helps close the gap between author and audience, though it also often leaves the great director of Hoop Dreams (94) with little more to do than collate archival photos and deploy functional—if often entertaining and emotional—talking-head interviews with colleagues, critics, filmmakers, and family members. In attempting to encapsulate a life, the film ultimately becomes a bracing snapshot of death, with the subject working together with the filmmaker to see and be seen during whatever time remains. 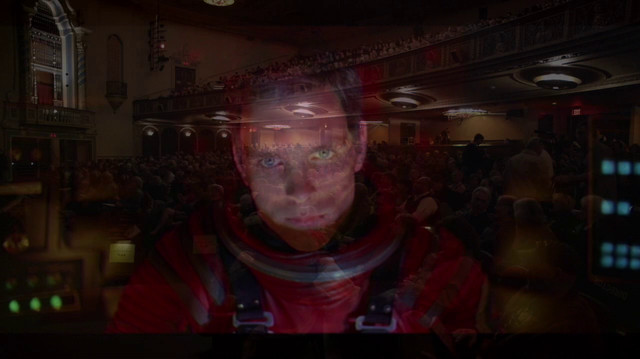 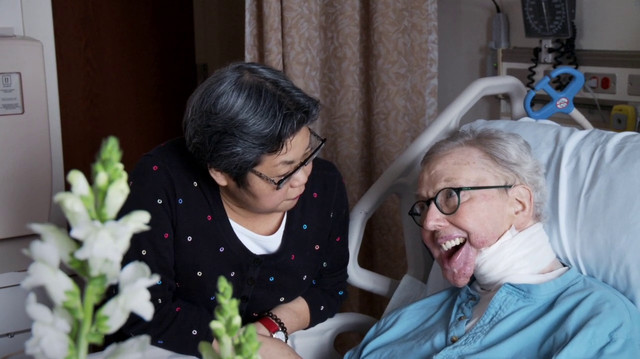 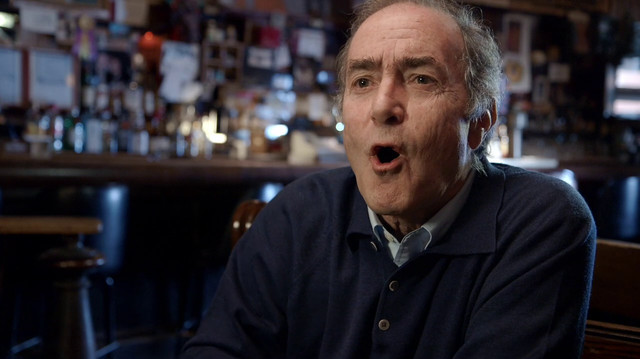 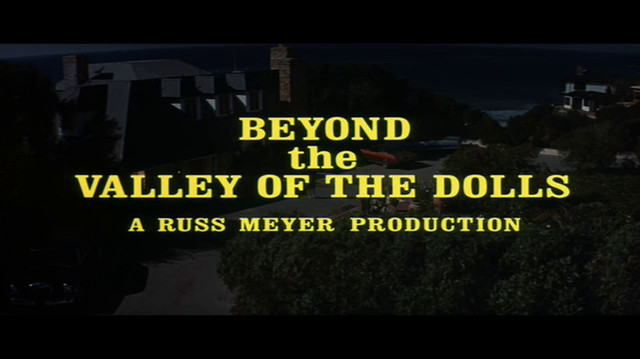 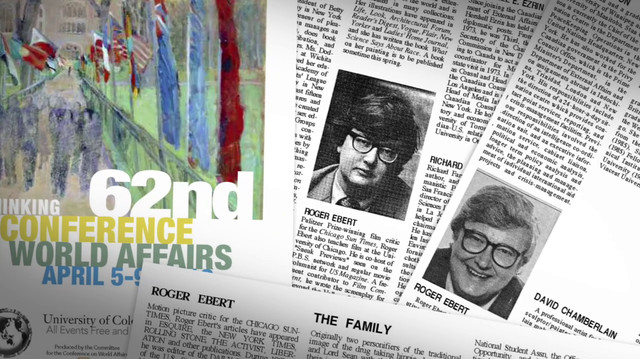 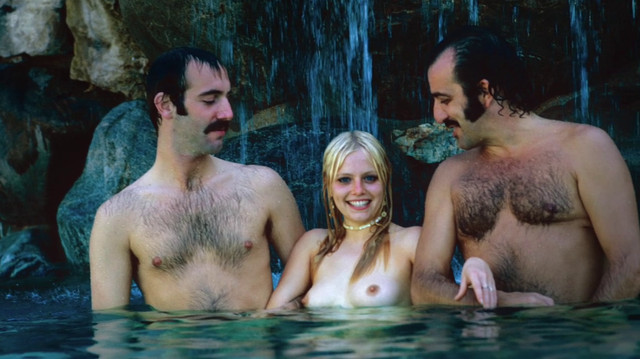 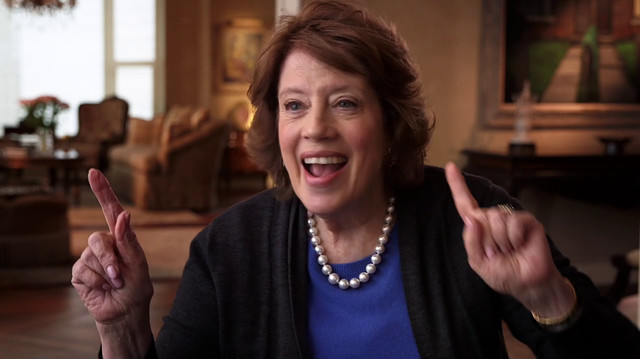