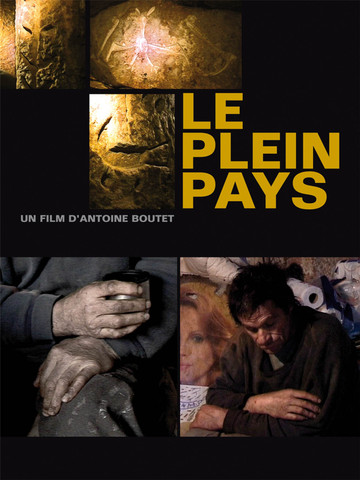 Synopsis
A man has been living for thirty years as a recluse in a forest in France. Alone, he hews out deep underground tunnels and galleries, which he decorates with his own engravings. They must withstand the planetary disaster that has been announced, and they must explain things, through their perceptive messages, to future inhabitants. The film recounts this experience as lived on the sidelines of modern society, affected as it is by human wretchedness and the loss, once and for all, of a perfect world.

Bonus (no subtitles)
– One year later, Boutet came back to show Jean-Marie the movie he made about him.
– “l’équilibre du fossoyeur” a short made in the same idea, where Jean-Marie “records” a song
– Some songs Jean-Marie sings, unused in the movie 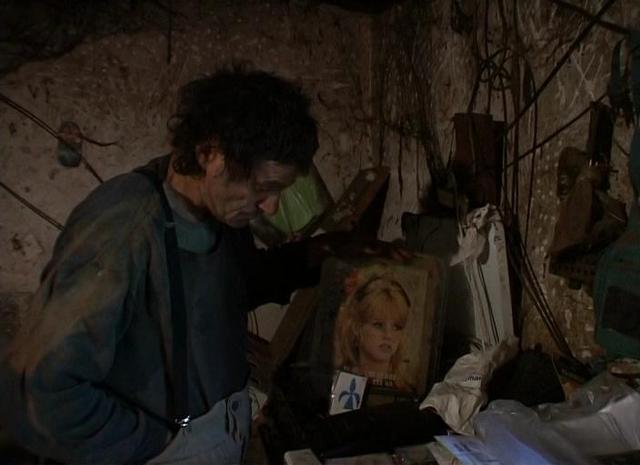 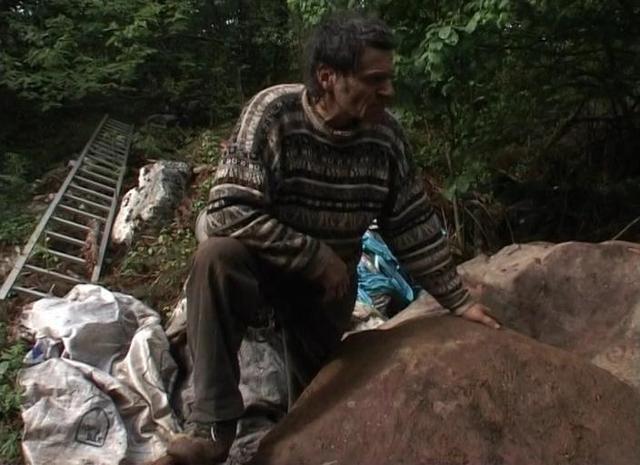 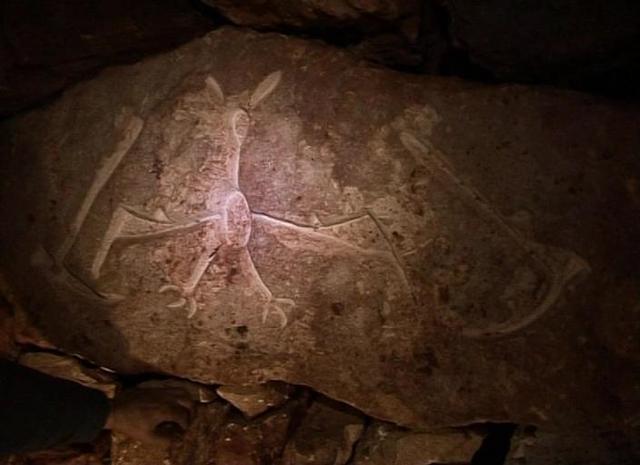 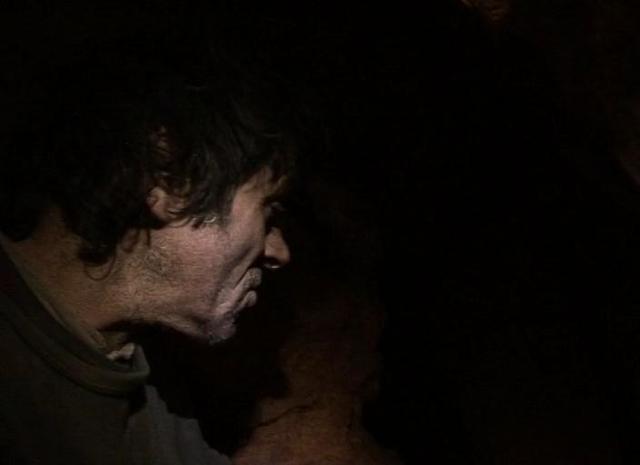