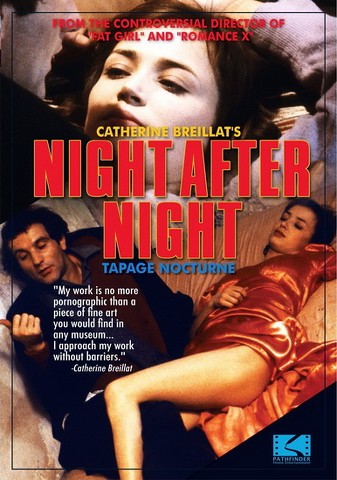 Quote:
Perhaps the film is more personal for Catherine Breillat. Is it a record of her working methods during this period? Her films have always dealt with sexuality and maybe the filmmaker was simply using the medium to express her own thoughts and experiences. I love that; a great deal of why I love the cinema is the auteur theory which states the director is the author of a film; that links in an artist’s work can be found from work to work. Breillat surely qualifies, and I can see how this film influenced her later work. For example, it seems to be a precursor or even a veiled prequel to Sex Is Comedy, an infinitely more insightful look at the filmmaking process and sexual manipulation, and there’s a series of shots showing 2 characters descending a spiral staircase that she would repeat 30 years later in Bluebeard. The problem with Nocturnal Uproar is that it isn’t insightful about the cinema, it isn’t insightful about relationships, and it isn’t even honest about sex. I don’t want to sound perverted but the sex scenes in this film almost all look fake, though it is obvious that actress Laffin is being touched between her legs. The film develops into a woman’s sexual obsession for a man who toys with her, someone who may or may not have alternate intentions with his amours. This is a great subject for a film but it is arrived at a little too late.

Considering gender and sex; can a woman be as sexually free as a man? Sure she can prey after the men who attract her like some men do for women or even other men, but because women have been brought up to be and perhaps instinctually are more in tuned with their emotions can they have indiscriminate sex and not, on some level, feel tied to the men they have? Is the act of being penetrated, of having someone inside of you, too intimate a feeling to simply toss off sexual intercourse as a fling? On some level I believe this. The intimacy created by inviting someone inside physically is a more intense sensation, one that requires more trust and strength than being the more dominant sexual partner, and perhaps Breillat is arguing that women cannot be free sexually and perhaps more generally they lack freedom in Christian-dominated societies. 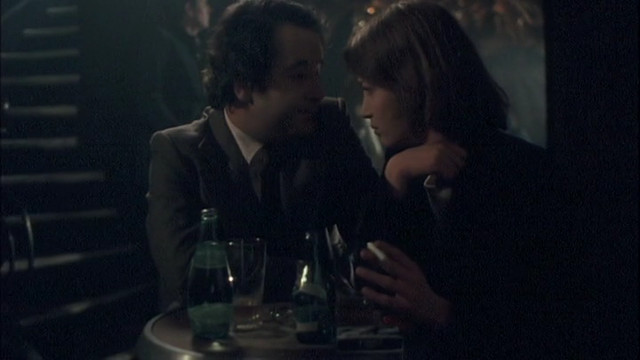 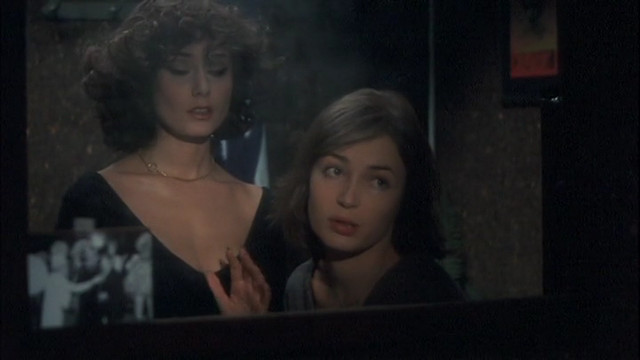 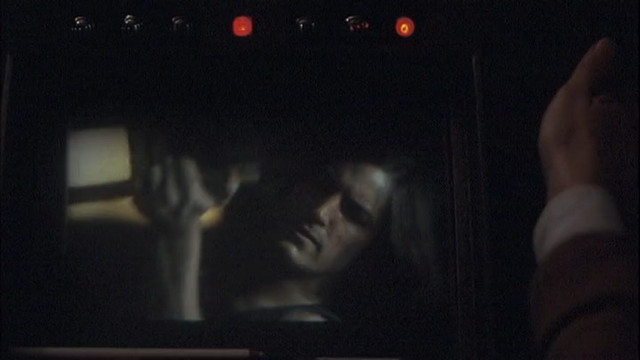 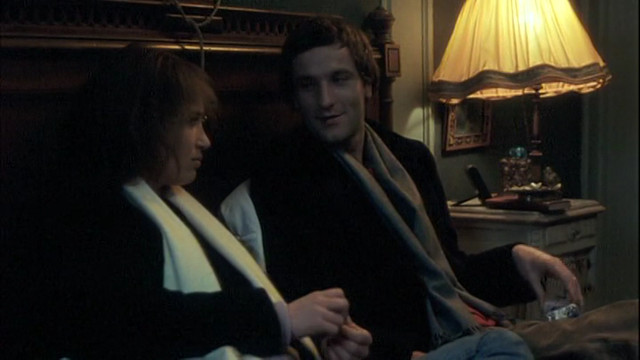 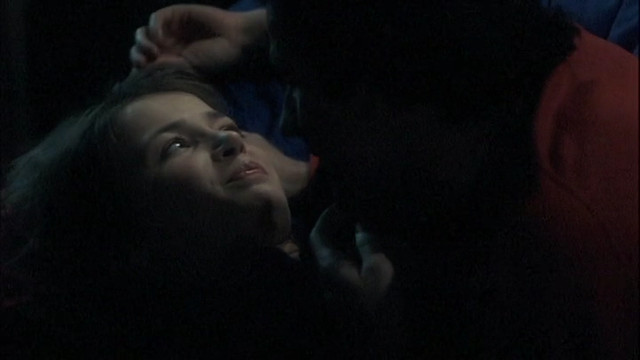 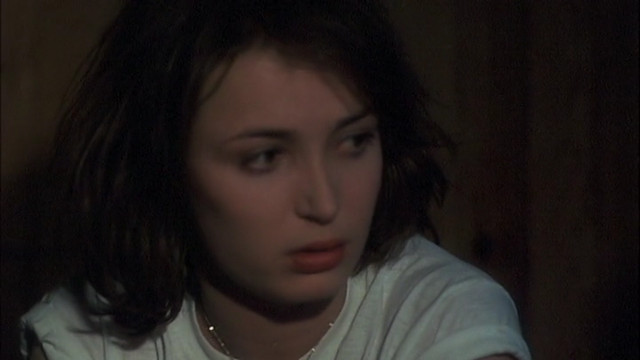 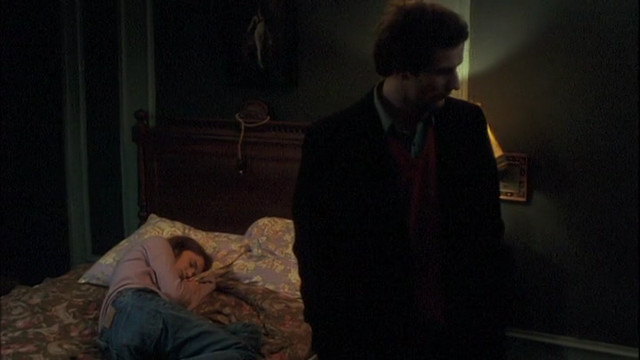 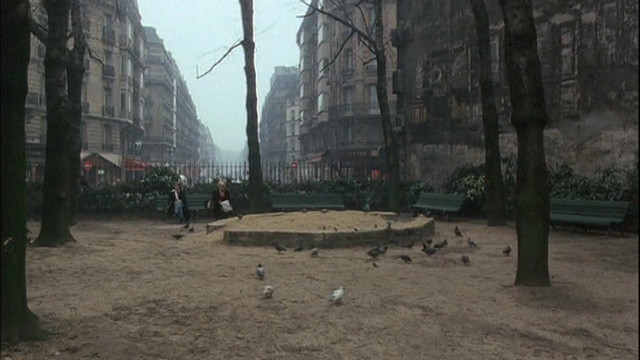