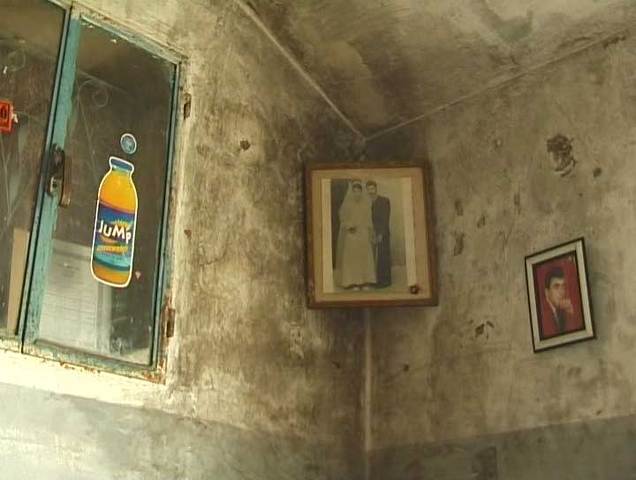 Dominique Dubosc’s documentary film is a unique and unforgettable meditation which disrupts any separation between art and documentary filmmaking from the first frame and continues to surprise throughout.Using images (stills, video, landscapes, interviews, architectures) shot between 2001 and 2007, the director assembles a series of distinct chapters which move between impressionistic studies of unusual spaces and structures observed in the occupied Palestinian territories, to informal interviews in which the narratives of Palestinians in the West Bank are presented unadorned. 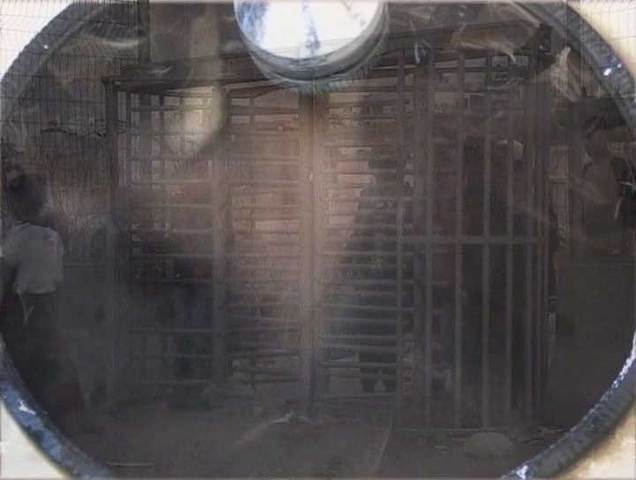 In one chapter, urban and landscape imagery is seen in stark black and white photographs, highlighting destruction and constructed obstruction as indelible markers of the West Bank occupation’s visual language. In another, an unusual game of basketball carries in it both a routinised surrealism and a horrifying truth… 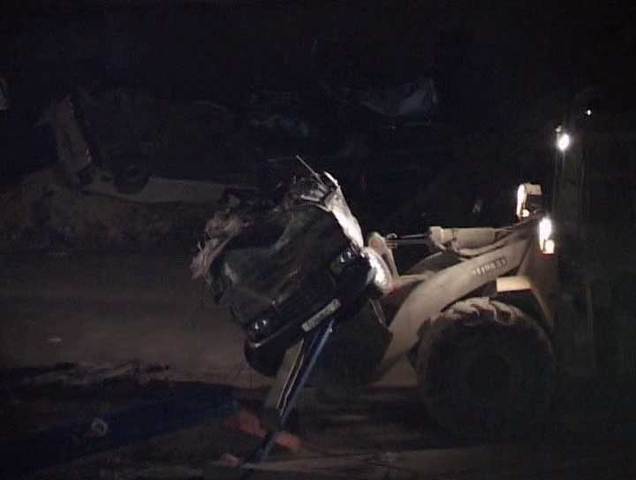 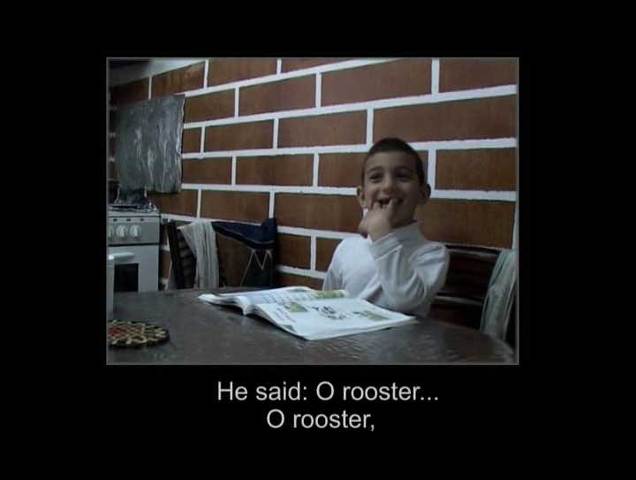 Palestine in Fragments promises to intrigue and amuse as without shying away from the often brutral realities it records.