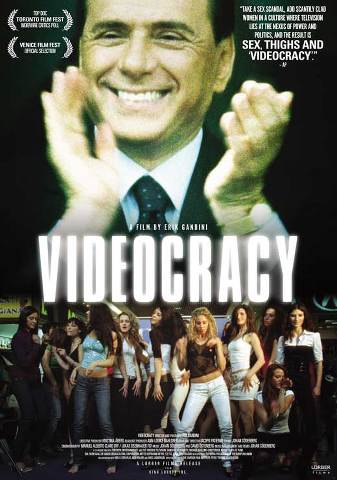 Much has been sad about this documentary, before it’s been shown. Europe outside Italy has its view clear. How is Berlusconi possible? You meet this agent with Mussolini songs in his cell phone. You meet the paparazzi king who with a considerable amount of self irony calls himself a Robin Hood, who takes from the poor and gives to himself. You also meet the 26-year-old worker, still living with his mother, who wants to be famous, combining Ricky Martin songs with karate tricks.

What we are supposed to think is obvious, but who is to blame? Is it the TV viewers who let this happened or someone else? The hen or the egg once again. That’s the discussion which really ought to start from this film. (Stensson, from IMDB)