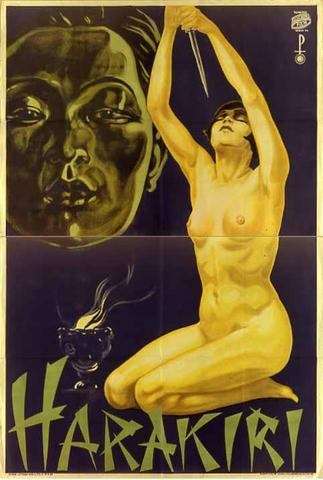 Quote:
O-Take-San (Lil Dagover) is a beautiful young woman pursued by an evil Buddhist monk (Georg John) who wants to make her one of his many geishas. She has an affair with the Danish officer Niels Prien (Olaf J. Anderson) who leaves her alone and pregnant. O-Take-San considers ritualistic suicide when she is abandoned in this tragic melodrama directed by Fritz Lang. A nitrate print of the 1919 silent classic was found in the Dutch Film Museum and restored in 1988. ~ Dan Pavlides, All Movie Guide

Quote:
Indulging his taste for Japanese exotica, this early Fritz Lang film is a loose adaptation of the opera Madame Butterfly. Leaving most of the plot intact, Lang does little more than change the names of the lead characters (the opera’s heroine Cio-Cio San becomes O-Take-San and the sailor who seduces and abandons her is now European). He also fills the frame with meticulously detailed sets and costumes that demonstrate a real familiarity with Japanese culture. Refreshingly stereotype-free, though the actors are all European, this film demonstrates that silent film can rival opera in emotional impact. When O-Take-San’s father, sentenced to death by harakiri, reaches out to her as she walks away from him for the last time, his simple gesture calls up more emotion than any line of ever dialogue could. An uncharacteristic film for Lang in that it strays from his normal themes and settings, it nonetheless illustrates his considerable skill as a director, even at this early stage in his career. ~ Tom Vick, All Movie Guide 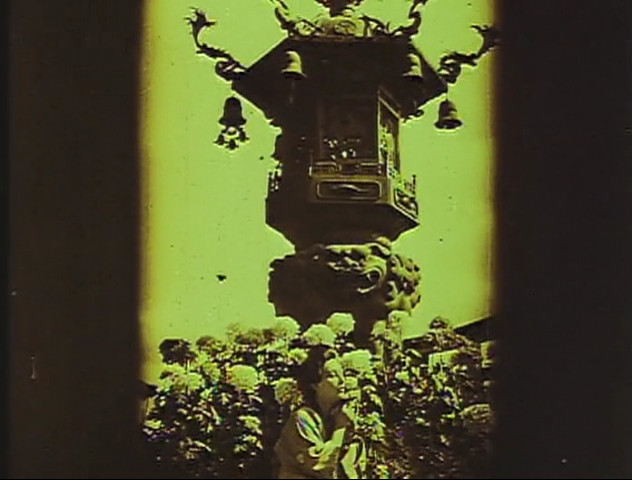 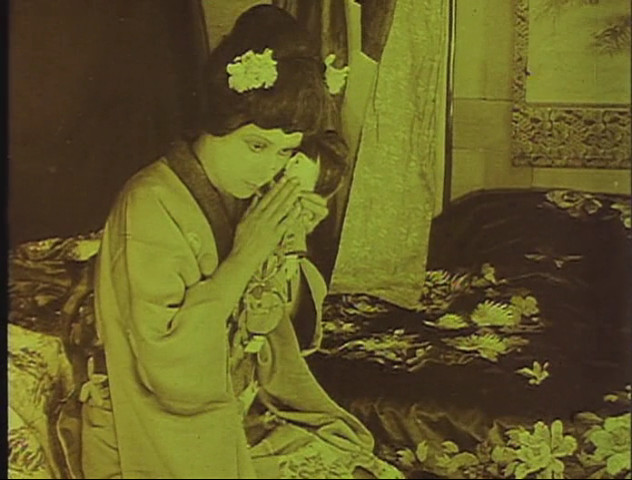 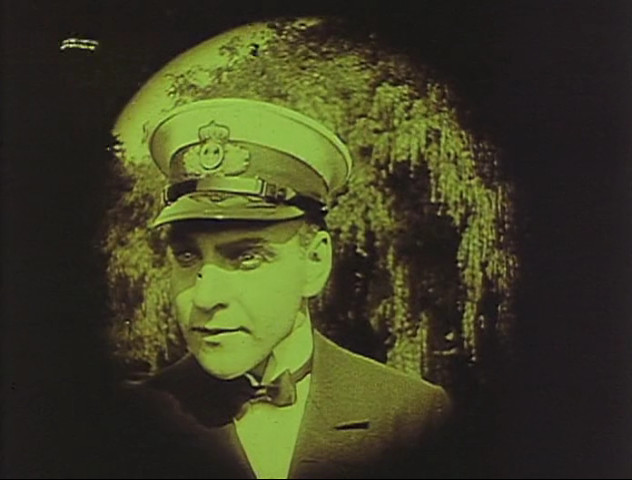 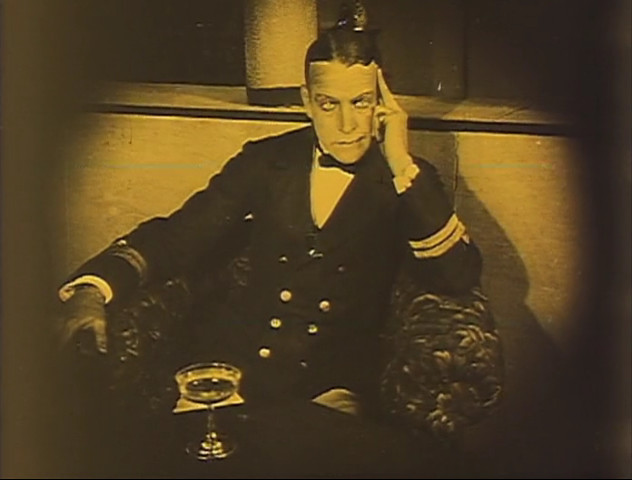 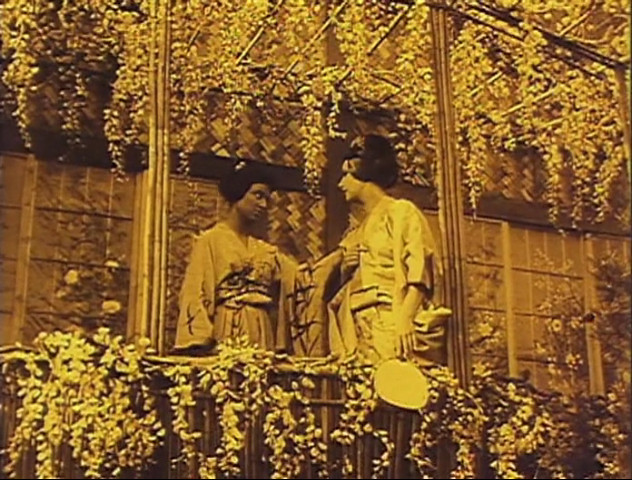 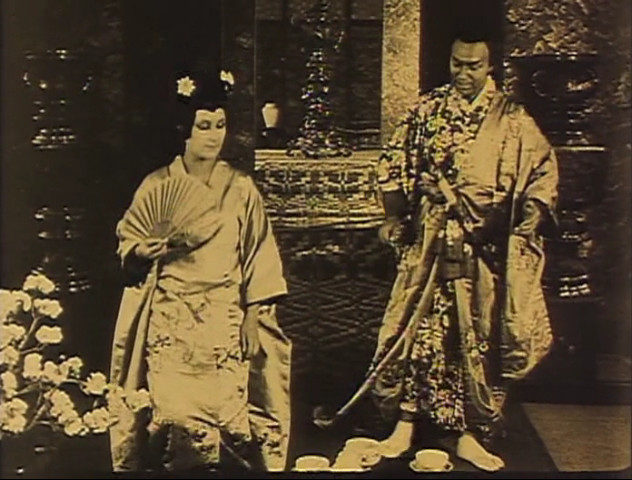