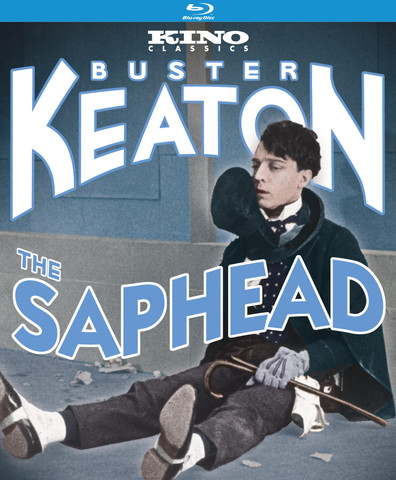 The plot was a merging of two stories, Bronson Howard’s play The Henrietta and the novel The New Henrietta by Victor Mapes and Winchell Smith, which was meant to be an adaption of Howard’s play. 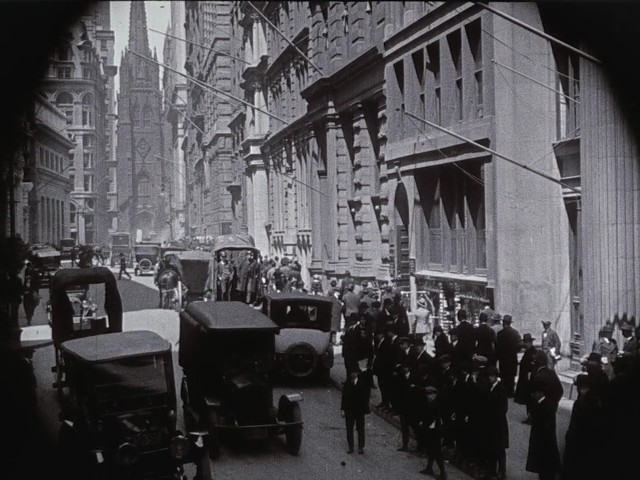 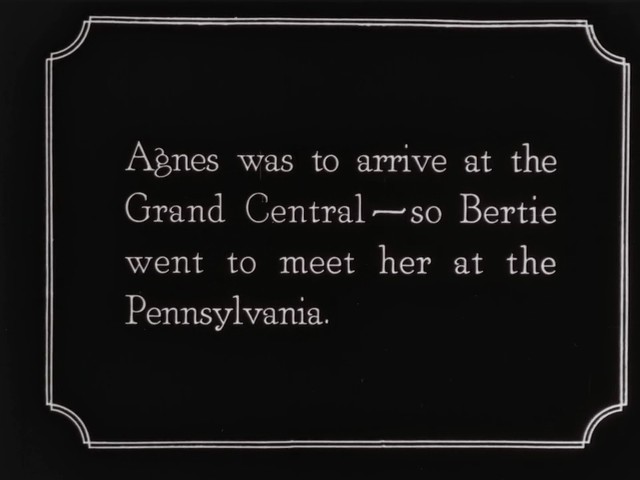 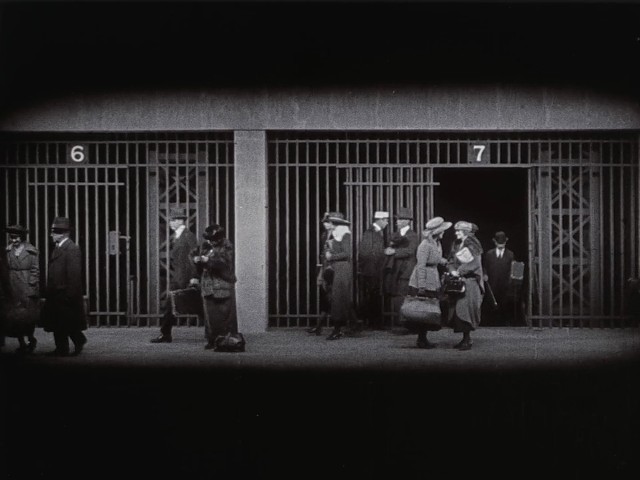 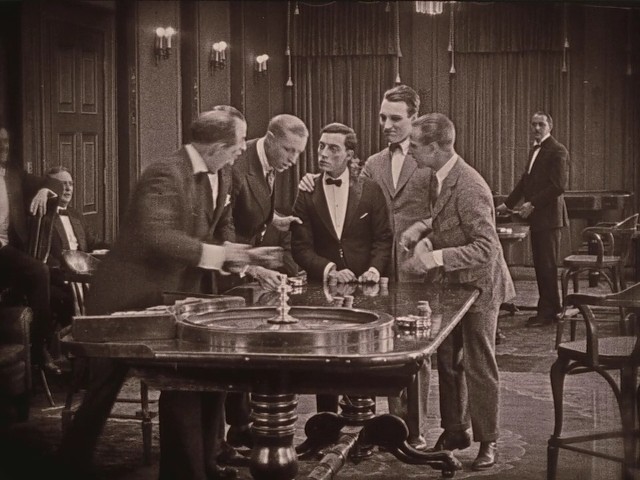 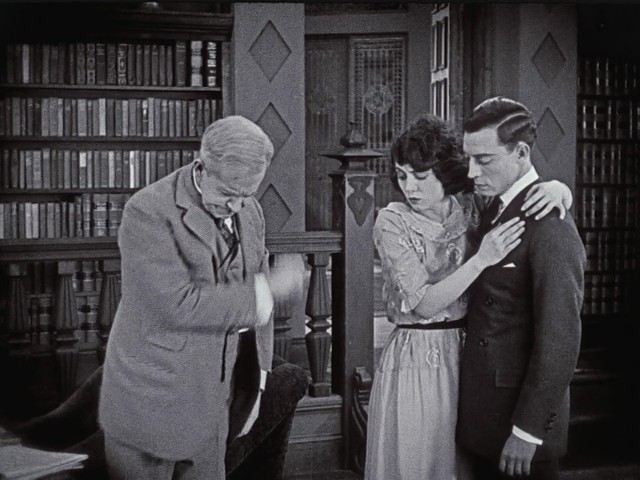 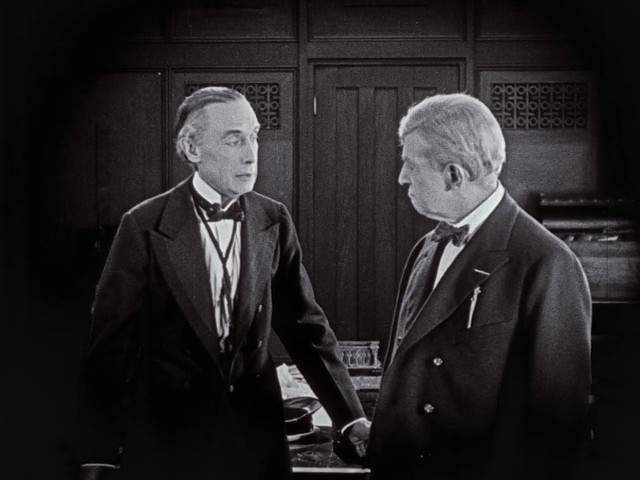 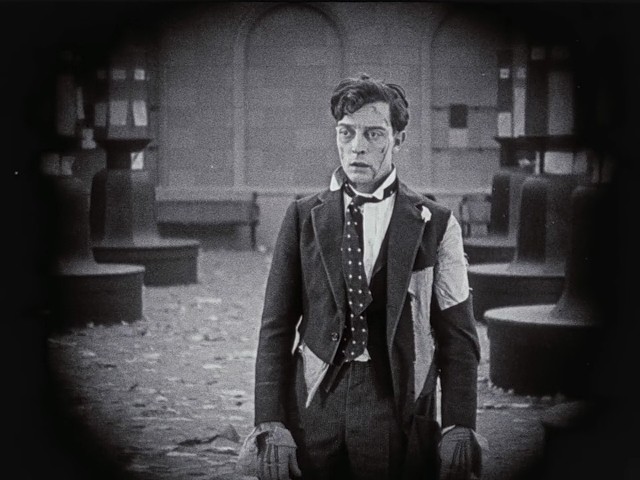 NOTE:
There were two editions, one standard they called Rohauer and one they called alternate which has 3 min less. This one is Rohauer. The differences are as follows: 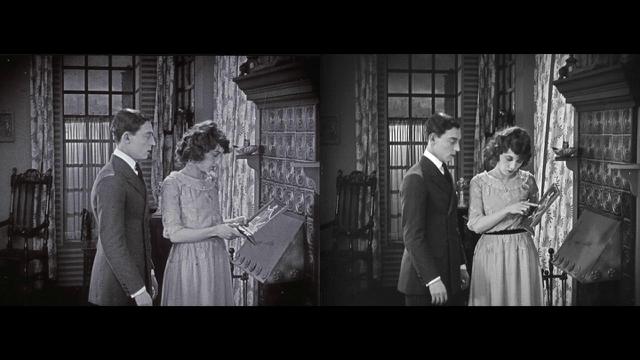 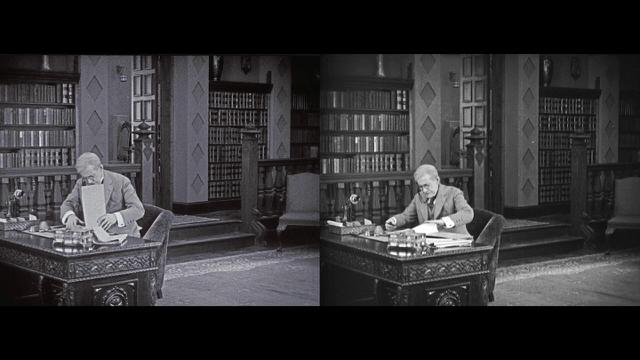 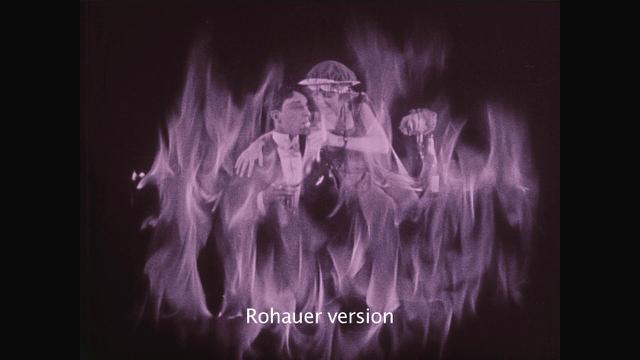 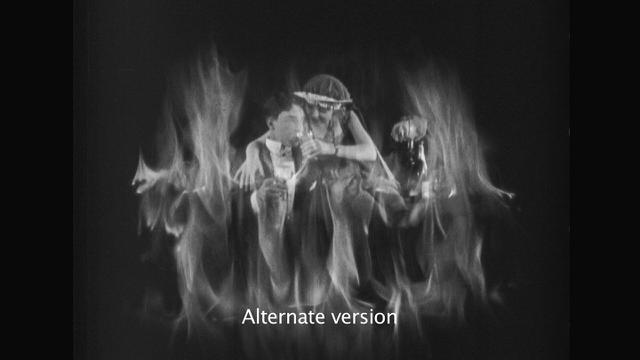