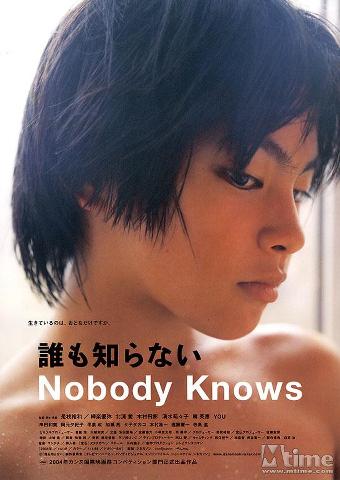 Review
Nobody knows about the existence of three of the children who settle in a little two room apartment in Tokyo with their mother. Only Akira, the eldest at twelve, can be shown in front of the owners or the neighbors. From the very start of the film, one detail is striking: the two youngest children hide in suitcases when they move in. Just like in S?ance by Kiyoshi Kurosawa, the suitcase represents the Moses basket as much as the coffin, heralding the drama to come. For as much, Kore-eda Hirokazu’s film by no means functions on the principles of suspense. The spectator does not wonder if the children will leave there, but rather how long they will hold on. The shadow of fate hangs over the entire account, the outcome doesn’t leave any room for doubt or hope, and Kore-eda’s mise en sc?ne attempts to distill the indices of the progressive collapse of the precarious balance of this family: a shot of unpaid bills, increasingly dirty clothing, unkept hair, or the nail polish stain on the floor, the last trace of the mother’s presence. During the first part of the film, the children show discipline in order not to betray their presence/existence. The mother disappears one day, then a second and last time. Akira later discovers a telephone number that he dials to reach her, introducing himself under another name. At this point he understands that she has abandoned them and that she will not return for Christmas as promised.

One of the successes of film resides in its refusal towards any Manicheanism. While the mother’s act certainly remains unforgivable, it’s difficult for the audience to launch into hasty judgment, or to hate her. Anytime she’s onscreen she’s shown as loving, warm, protective and sweet. She sincerely loves her children. Although selfish, she’s insouciant. Just like this nuanced portrait of a reprehensible mother, Kore-eda does not sink into pathos and pessimism, so the swing towards poverty and drama takes place through small, barely perceptible touches. Thus, for a major part of the film a tender look at childhood remains, inspired by the director himself, who grew up in Tokyo. As long as Akira keeps his role as head of household, the children keep their innocence. Locked up, they communicate with the external world off-camera, whereby Kore-eda allows the sounds coming from the balcony. Akira, whose math lessons allow him to keep the family budget, and who exercizes his memory by reciting the shopping list, prohibits any leisure activities for their survival. He replaces his absent mother by giving New Year’s gifts to his brothers and sisters. His goal: to not reveal anything of the spiral in which his family is involved. This mission gives the opportunity to observe, in a quasi-documentary way, the happy relationships between the members of a family who ignore the misery in which their mother has left them.

The collective exit remains one of the strongest moments of this part of the film, played with all the spontaneity of amateur actors. When the first external elements, Akira’s playmates, meet in the street, appearing after a troubling fade in black?a sudden emergence in what remains despite everything a haven of peace, the family then begins their descent into self-destruction. The last segment, which contains happy events occurring too late, completes the predicted fall. The family receives money, Akira hits a home-run during a baseball game, but the youngest is the victim of domestic accident.

After concentrating his story on this drama and its outcome, Kore-eda once again rejects the tears. His film ends on dignity and decency: Saki, the lonely schoolgirl, becomes the new member of this family in reprieve. Beautiful and just, Nobody Knows ends on a fixed shot of the children, benefiting from their freedom, in the open air, in silence, but united like never before. 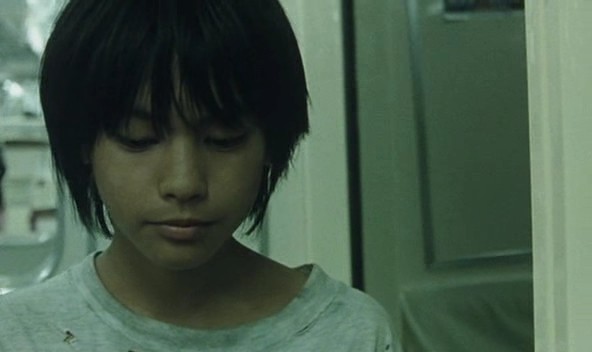 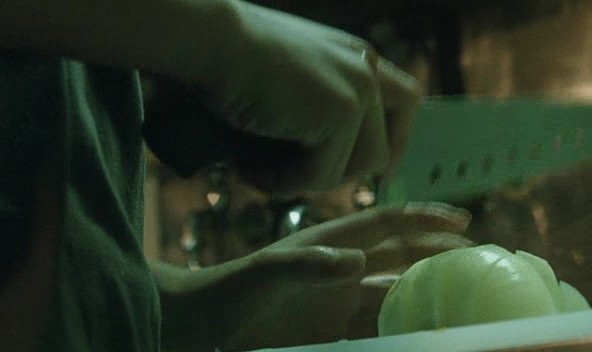 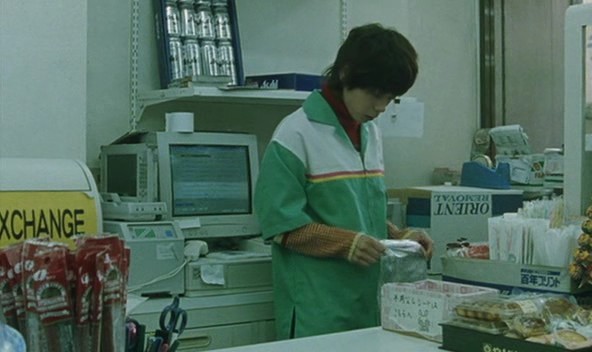 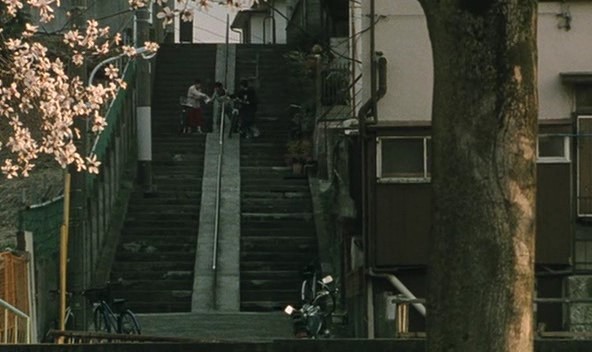 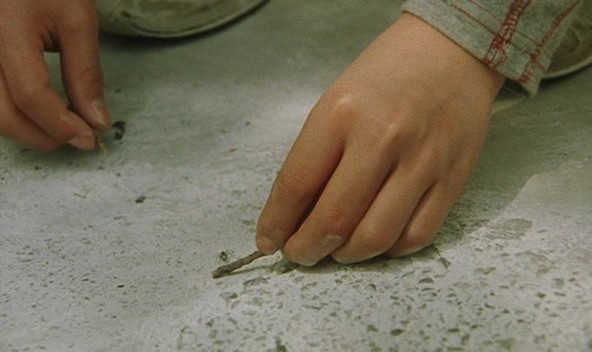 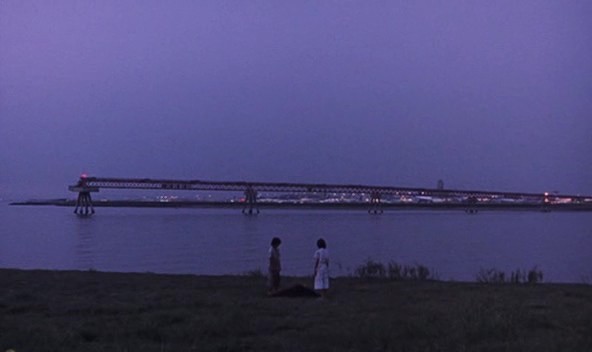