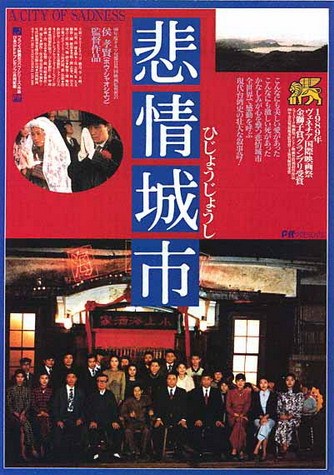 Seen through the prism of the Lin family, this complex family drama from Taiwanese master Hou Hsiao Hsien details a brief but crucial moment in Taiwanese history between 1945, when 50 years of Japanese colonial rule came to an end, and 1949, when Chiang Kai-shek’s Nationalist Kuomintang forces established a government-in-exile after the Communist army captured mainland China.

REVIEW
“When City of Sadness became the first Chinese language film to win a Golden Lion at the Venice Film Festival, it sealed Hou Hsiao Hsien’s reputation as one of the world’s most innovative and influential filmmakers and drew international attention to Taiwanese cinema. Domestic audiences flocked to this film because of its sheer political daring. In 1987, after Chiang Kai-shek’s son died, the Kuomintang repealed the repressive martial law that had gripped the country for forty years, allowing artists and intellectuals to explore Taiwan’s murky past. City of Sadness was the first film to deal directly with the most inflammatory event of recent history: the long-repressed bloody massacre of February 28, 1947. Hou presents Taiwan as a multilinguistic, multicultural society, a view that intentionally flouts the Kuomintang’s enforcement of Mandarin as the state’s official tongue. Characters speak Taiwanese, Hakka, Shanghaiese, and even Japanese. Moreover, the deaf-mute Wen-ching communicates through sign language, related through intertitles, while his wife Hinomi recounts her thoughts and feelings in her diary, related through voice-overs. The result is a retelling of events that shares no single tongue, and a recording of history that shares no single, dominant, coercive voice. International audiences were impressed with Hou’s rigorously formal visual style. His use of extremely long takes, averaging 43 seconds per shot, drew parallels to Italian Neo-Realists. His fascination with graphic play in a shot’s composition recalled a similar emphasis on composition in the works of Yasujiro Ozu. His heavy use of off-screen space and elliptical story-telling has also been widely noted. However, the keystone to Hou Hsiao Hsien’s innovative style is his camera placement. Instead of organizing the film’s cinematic space along an imaginary horizon that the camera does not cross, as in most Hollywood movies, Hou constructs his space by placing the camera along an axis. For example, a hall in a health clinic is featured prominently in City of Sadness. Characters walk in and out of frame, but the camera, placed at various points along the axis, never ventures away from the hall. As a result, that corridor quietly builds associations in the viewer’s mind, so that, when it begins filling up with corpses after the massacre, the effect is quietly overwhelming. Hou brilliantly employs all of these stylistic devices to delve into fundamental questions about personal and national identity. As in much of his work, the film ultimately asks, “What does it mean to be Taiwanese?” In a country with numerous dialects and a history of repeated colonization, this is no easy question.” — Jonathan Crow 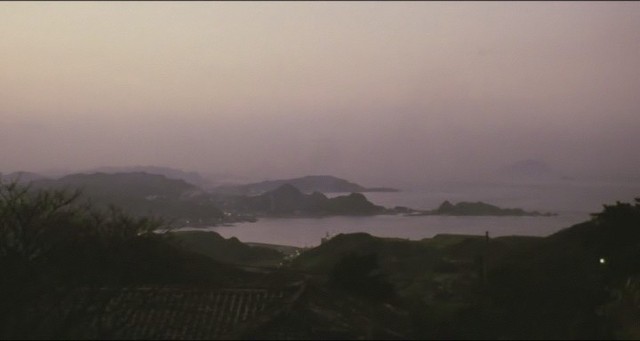 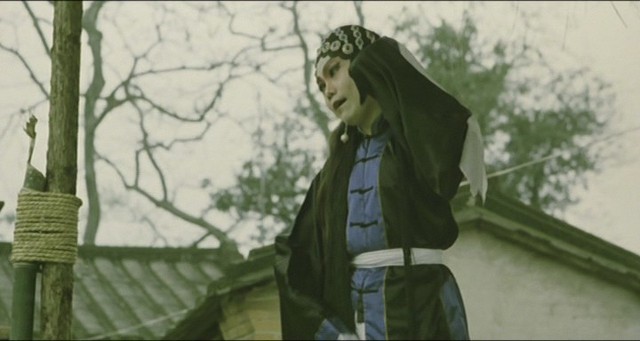 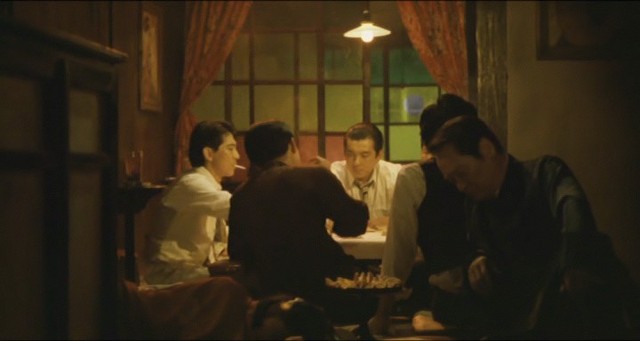 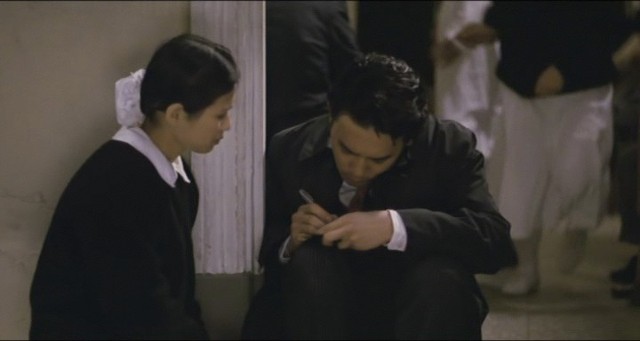 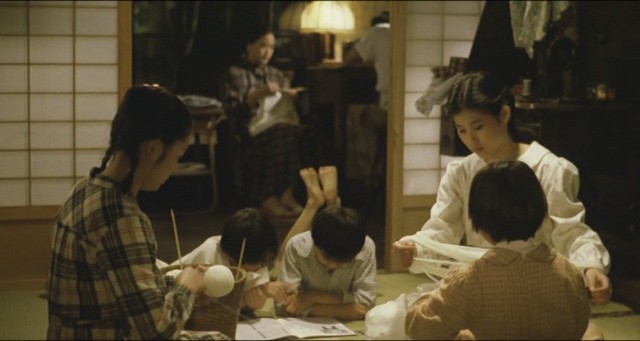 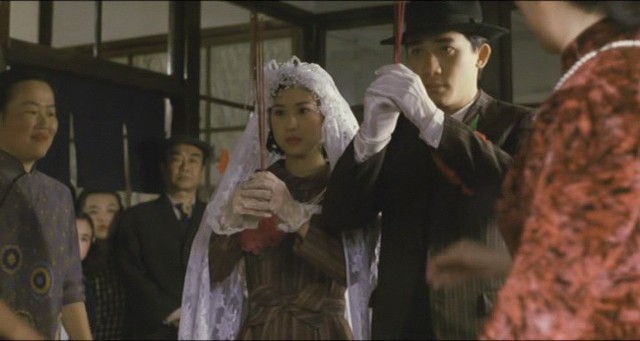