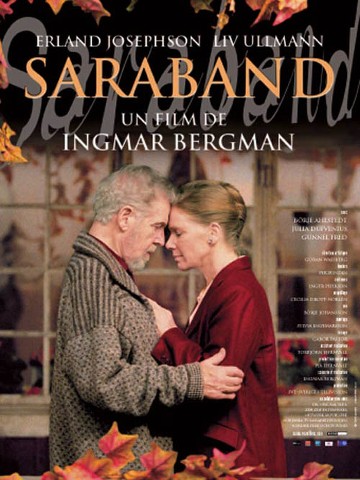 Quote:
Marianne, some thirty years after divorcing Johan, decides to visit her ex-husband at his summer home. She arrives in the middle of a family drama between Johan’s son from another marriage and his granddaughter.

Quote:
Roger Ebert
August 4, 2005
Ingmar Bergman is balancing his accounts and closing out his books. The great director is 85 years old, and announced in 1982 that “Fanny and Alexander” would be his last film. So it was, but he continued to work on the stage and for television, and then he wrote the screenplay for Liv Ullmann’s film “Faithless” (2000). Now comes his absolutely last work, “Saraband,” powerfully, painfully honest. 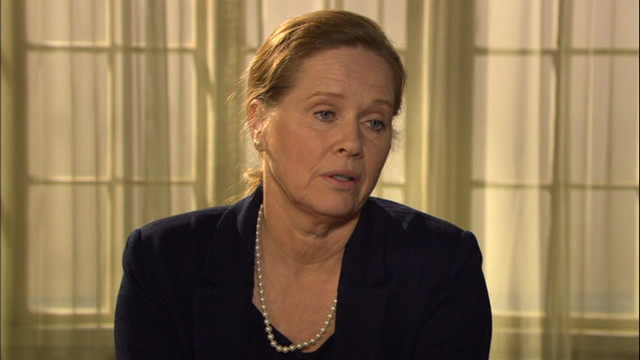 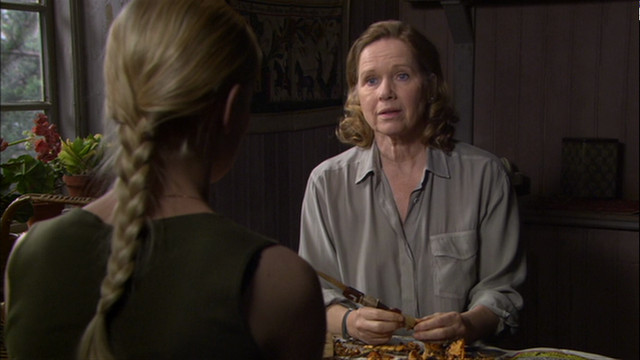 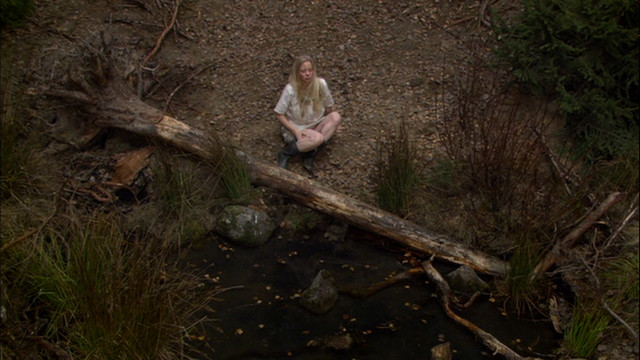 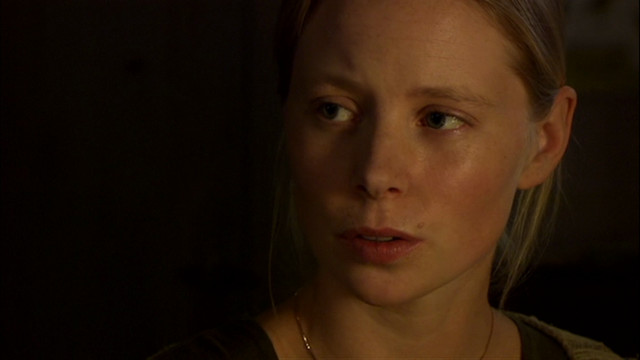 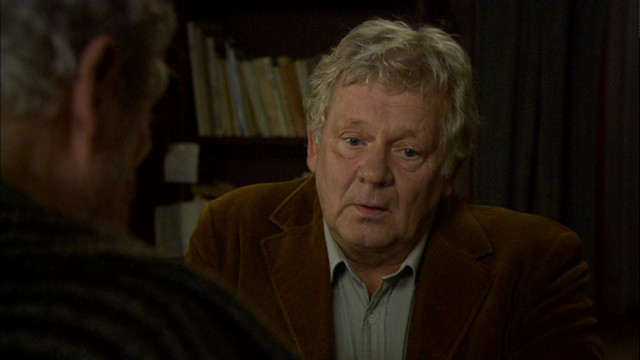 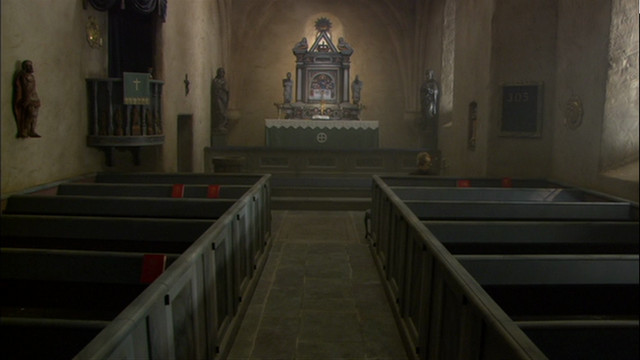 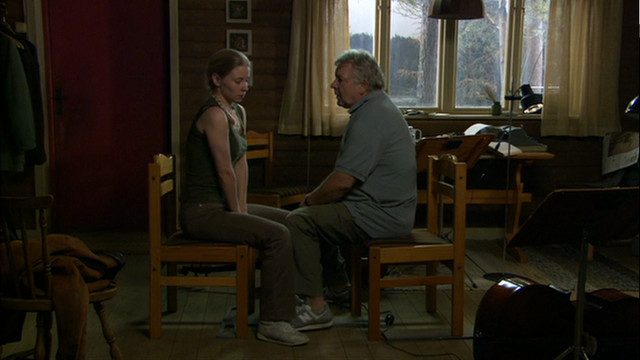