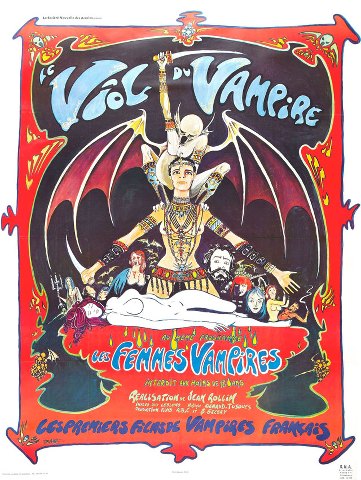 Quote:
Three strangers arrive at a chateau inhabited by four women believed to be vampires. But are they vampires or are they under the hypnotic machinations of an old man? Rollin shot the first part of this film as a short subject to be billed with an American vampire film bought by a distributor that just over an hour (it too was designed for double billing). His producers were impressed with what he accomplished with next to nothing and asked him to expand the film to feature length. Thus, the first half hour (part one) is an intriguing short that makes the most of its found locations, make-shift production design, and available lighting (and a very early example of a turntable effect around two arguing actors to heighten the intensity of the scene). The second half (which necessitates resurrecting several of the characters that were killed at the end of the first and introduces the Queen of the Vampires played by Jacqueline Seiger (who was an instructor at Felix Guattari’s anti-psychology clinic at the time). Lacking the structure of the first part, the near-plotless remaining hour allows Rollin to cram in an entire serial’s worth of car chases, mad doctors, vampires, fist fights, and gun fire as well as several more arresting – and iconic in the Rollin oeuvre – images to bring the short to feature length. Part 2 features also Olivier Martin (the protagonist of Rollin’s LE VAMPIRE NUE – forthcoming from Redemption USA) and, despite his large role in the part, an uncredited Jean-Loup Philippe (co-writer and star of Rollin’s LEVRES DE SANG). 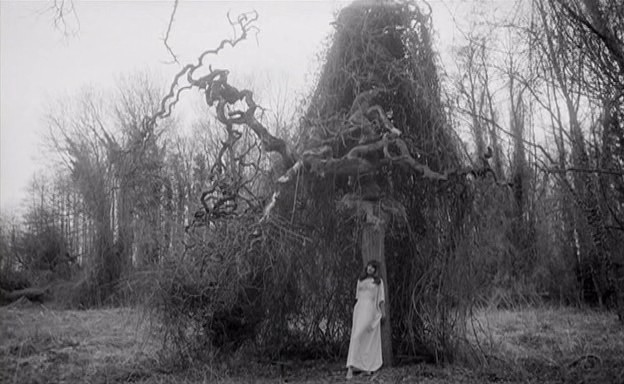 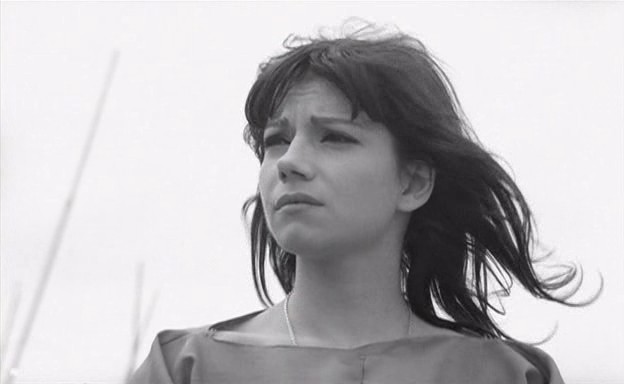 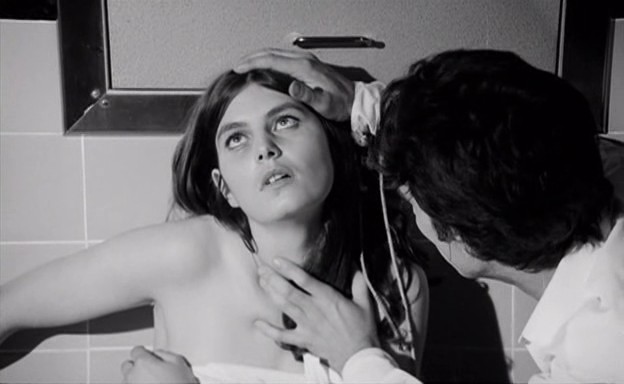 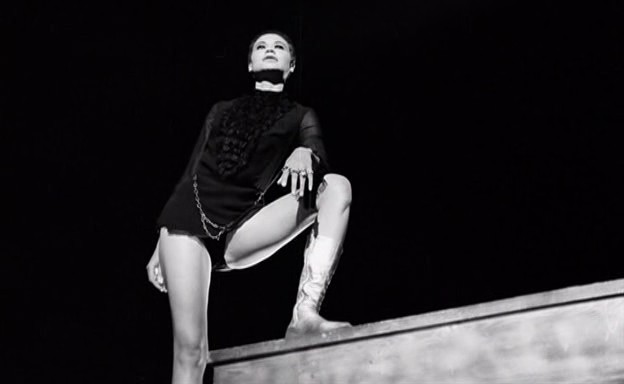 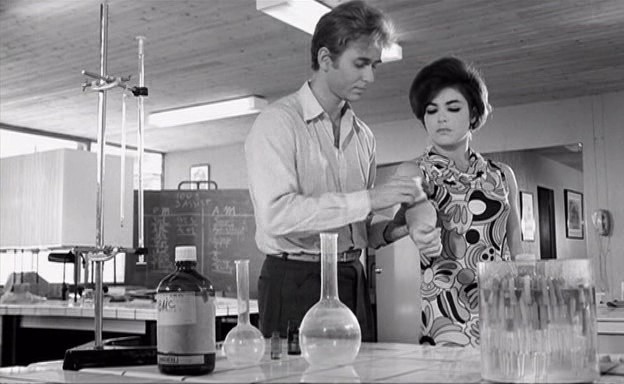 Language:French
Subtitles:2 sub streams (both in English), one for the film and the other for the audio commentary by Jean Rollin