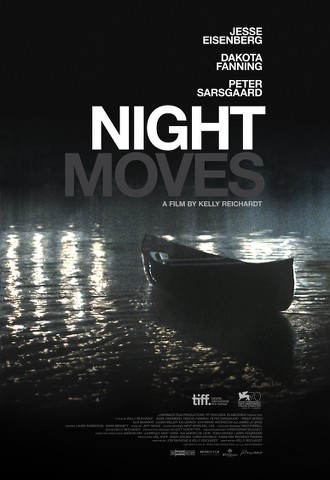 Kelly Reichhardt’s latest is concerned with three eco-activists Josh, Dena and Harmon (Jesse Eisenberg, Dakota Fanning, Peter Sarsgaard) who have decided to go further than their documentary-making, organic vegetable-farming compadres and blow up a dam. As they plot to do so, their conflicting characters, backgrounds and motivations are revealed. The operation is a success, of a kind, but has unintended consequences. Confident, ballsy Dena becomes an emotional wreck, sensitive, taciturn Josh grows more and more paranoid, and the conflicts become chasms.

Quote:
Over several films, Kelly Reichardt has proved to be one of the few genuine alternative filmmakers in America, in the sense that she’s interested in people who embody a lifestyle outside the norm—even if they’re not necessarily threatening to the status quo that they’re opposed to. Old Joy (06) mused on the questionable possibility of individuals reconnecting with the Thoreau back-to-nature ideal, and Wendy and Lucy (08) showed, with economically tragic incisiveness, how the decks were stacked against itinerant outsiders like the film’s heroine. Her historical drama Meek’s Cutoff (10), about a caravan of pioneers losing their way in 1840s Oregon, was a different way to articulate the pessimistic feeling that, geographically or politically, America will punish its outsiders in the end. 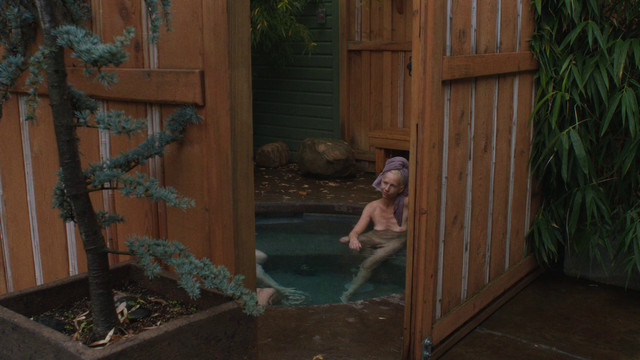 Quote:
Night Moves is the nearest Reichardt has come to a traditional narrative format since her 1994 debut River of Grass. It could be summed up, if you wanted to, as a psychological thriller: some people perform a criminal act, and it takes its toll on them. The characters are Oregon eco-activists: Josh (Eisenberg) and Dena (Dakota Fanning), who live and work in agricultural collectives, and an older, more experienced contact, an ex-Marine named Harmon (Peter Sarsgaard), the man with the plan for their operation. That operation is to blow up a hydroelectric dam, one of several that’s been erected on an Oregon river, and the intention is as much symbolic as anything: as Josh says, “People are going to start thinking. Killing all the salmon just so you can run your fucking iPod every second of your life.” As in so many dramas about political activism, the question of an action’s real or symbolic value, or futility, is naggingly worked over. One discussion, after the act, goes: “I’m not interested in statements, I’m interested in results.” “You don’t call that results?” “I call that theater.”

Reichardt’s film, co-written with her regular collaborator Jon Raymond, shares its title with Arthur Penn’s 1975 film—one of the peaks of the Seventies American paranoid cycle—and, as in Penn’s film, “Night Moves” is the name of a boat. Here, it’s the boat that the trio set out in to plant the explosives at the dam, but the gist of the film is that their moves literally and figuratively take place at night. Once decisive actions are set in place, everyone’s operating in the dark—you can never know what their results will be, or where they’ll leave you.

Like all the best dramas about undercover operations, Night Moves is extremely good on the matter of procedure, work, getting the business done. There’s a terrific sequence in which Dena goes to an agricultural supplies store, and has to talk her way around a manager (James Le Gros) who won’t sell her the required quantity of ammonium nitrate fertilizer until he’s seen her Social Security card—which she doesn’t have, because the team’s operating with forged IDs. It’s a tense moment, but also wonderfully controlled, not least because Fanning carries off the forced insouciance so brilliantly. When the team gets the stuff, we then see them mixing it; and we see the boat being cleared of its furnishings so that the explosives can be loaded. A simple shot shows us the bags of explosives crammed in the boat’s storage space. It’s very matter-of-fact: here’s the payload, this is what it looks like, we’re ready to go (it’s left to us to imagine the damage that it can do). 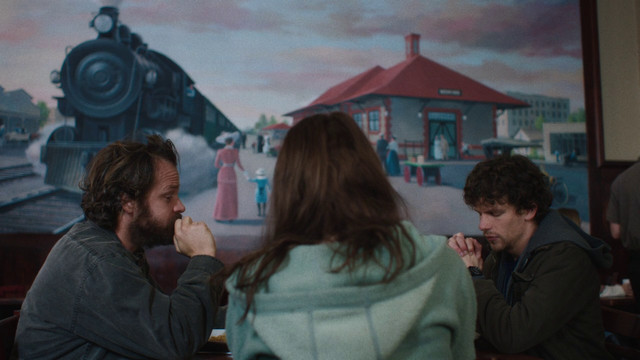 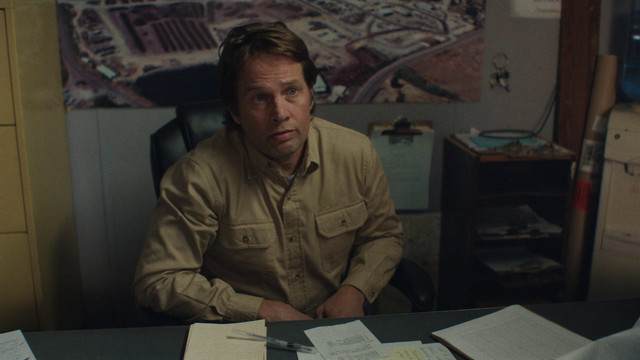 Quote:
The buildup to the main event is conveyed in quietly nerve-racking fashion, constantly but discreetly suggesting that someone’s going to get hurt. The trio launch their boat from a lakeside camping spot which Josh and Dena expect to be deserted, but there are plenty of people around (Harmon dismissively tells them they should see it in high season). An inopportune babbler walks in on them at a key moment; they could barely look more wary or conspiratorial. And Reichardt contrives to introduce small children into shots to keep us nervous. When the big night comes, the trio realize that they’re not the only people near the dam: we see car lights, we become aware that people are out and talking, and we watch as the 30 minutes on the bomb’s clock display tick down to 11 by the time our trio are ready to make their getaway. DP Christopher Blauvelt handles the darkness, and the question of what’s too far away to see, quite superbly.

All this suspense trickery is done brilliantly, and Reichardt makes dead time, lack of incident, lack of apparent jeopardy all figure just as dramatically as the obvious teeth-gritting stuff: the muted ripples of Jeff Grace’s score crank up the tension just as much as any Herrmann pastiche. The final act is about the anti-climax that follows an action—with Josh and Dena no longer able to contact each other, not knowing what’s going on with each other. The already reserved Josh gazes up at the sky from his yurt, then retreats into near-mutism with his co-workers. The film doesn’t, in the end, go quite where you expect it to, or leave us in a place that we can quite name: the final, enigmatic shot is as close as any recent movie comes to simply tailing off with three dots… Night Moves stages an intelligent debate on activism, radicalism and ethics, but most importantly, it makes the people who perform militant acts very human and very knowable—up to the point at which their essential mystery and unknowability (not least, to each other) becomes the critical issue. And you’ll never have realized until now just how anxious a New Age flute at a spa could make you feel. 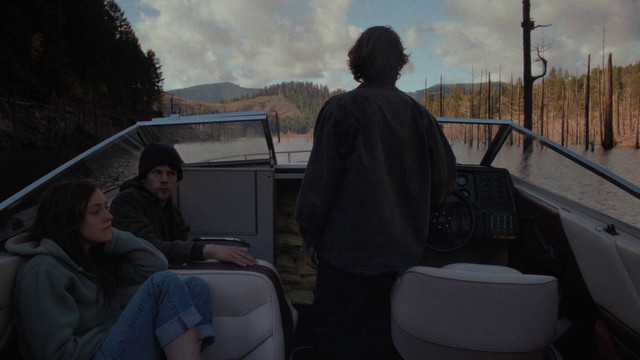 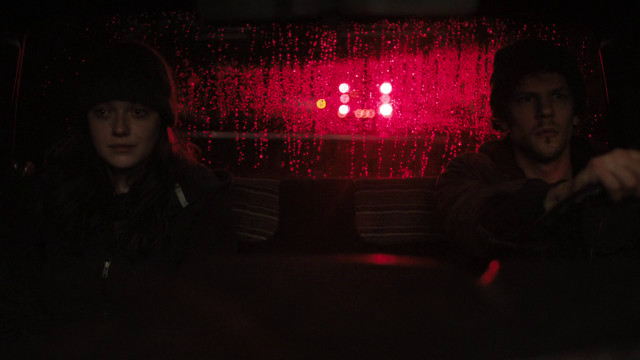 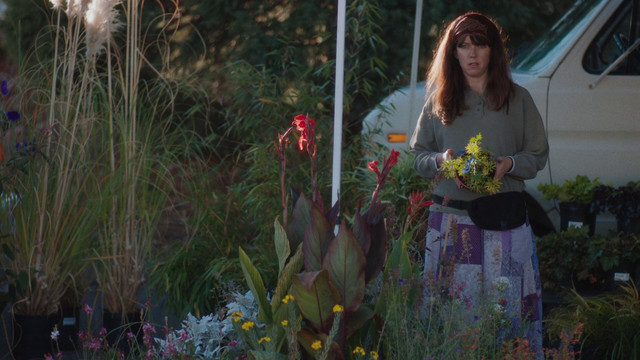