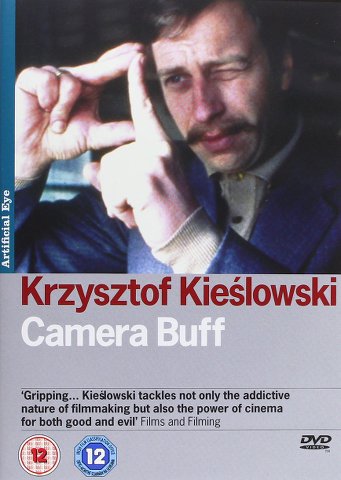 It all starts when Filip Mosz (Jerzy Stuhr) buys a little 8mm movie camera to film his new-born baby. Like a true enthusiast, Filip enters into the spirit of his new hobby, filming everything that moves and working on the material on a small editing suite. When he is commissioned by his boss to film a reception being held to commemorate the company’s 25th anniversary, he becomes aware of the pressures of outside expectations and even censorship. The film however gets entered into an amateur film festival and wins third prize (second prize really since none were judged good enough to win first prize!) and he soon finds himself caught up in the world of TV and film-making, helped by an attractive film producer. Suddenly he finds that his new hobby isn’t compatible with the responsibilities of bringing up a small child, nor is it compatible with the wishes of his employer.

Extras Included
¤ Annette Insdorf Introduction (13:06)
Insdorf provides a fabulous commentary on the film. It’s not really an introduction though, unless you want a pretty full analysis of the film’s background, its themes and its scenes before you watch it. The only thing Insdorf fails to comment on or give adequate attention to is the humour in the film. As well as everything else, Camera Buff is a very funny film.
¤ Krzysztof Zanussi Interview (17:44)
The famous Polish film director gives an excellent account of his friendship and working relationship with Kieslowski. As well as some insights into Camera Buff in which he appears as himself, he gives a fine overview of the director’s talents and his career. A very rewarding interview.
¤ Agnieska Holland Interview (5:07)
Holland talks about the background to the making of Camera Buff and her involvement in it. The discusses the difficulties and criticism Kieslowski faced in his attempts to be balanced and fair to all points of view, even those of the Communist authorities. 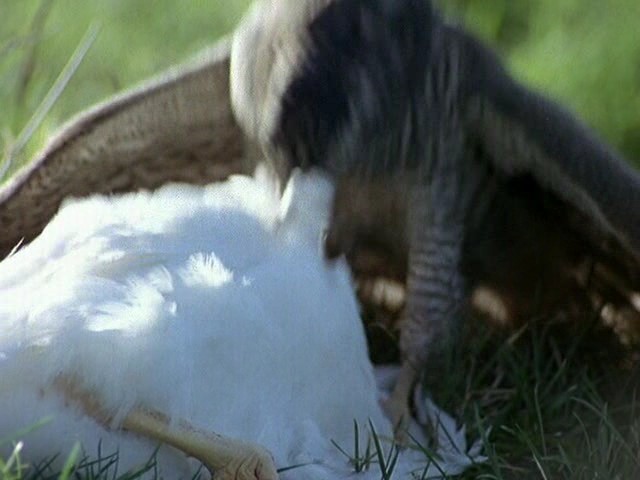 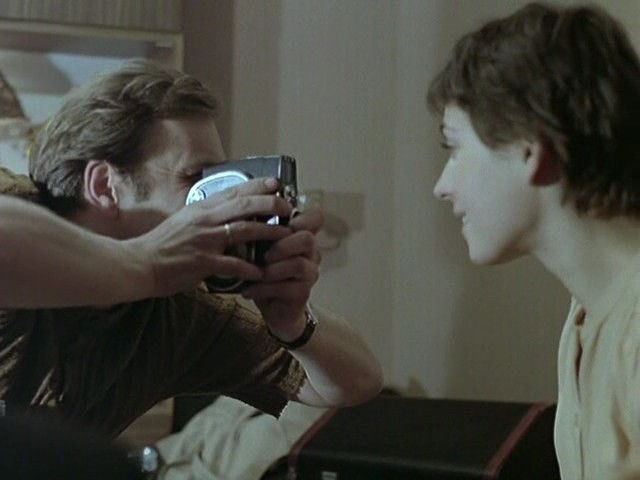 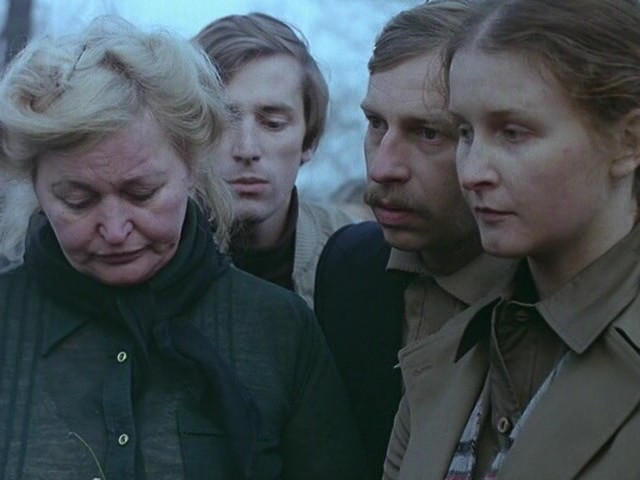 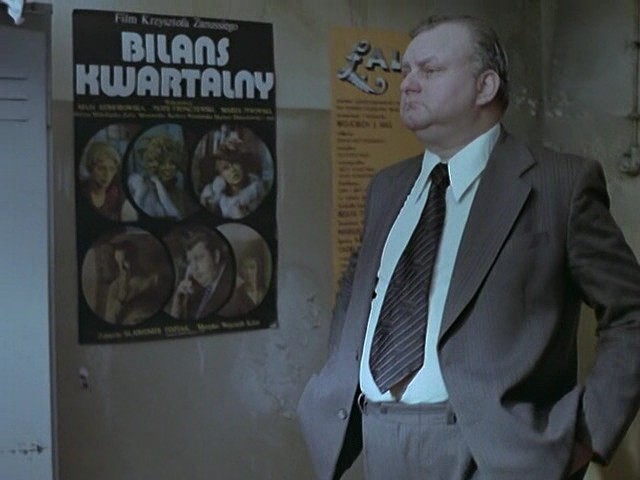 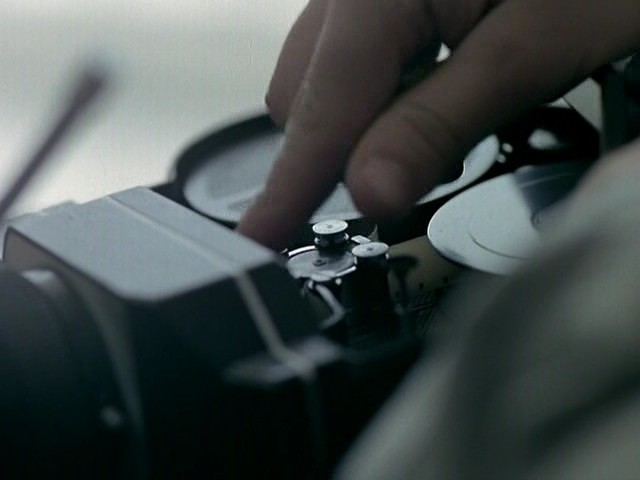