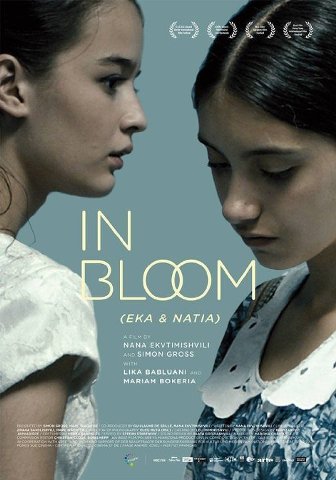 Synopsis:
Tbilisi, 1992: Civil war is raging in the capital of the newly independent Georgia after the collapse of the Soviet Union. Amidst the mayhem, two inseparable fourteen-year-old friends, Natia and Eka, find their childhood coming to an end, with dysfunctional families, broken relationships and volatile politics all coming to a head. But the problems of disillusioned love, early marriage and oppressive male dominance will suddenly be thrown into sharp relief when one of the girls is given a gun…