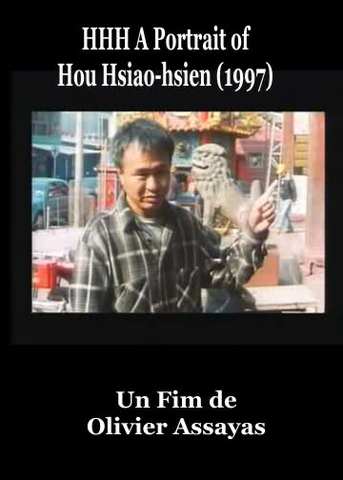 A documentary on the Taiwanese director Hou Hsiao-Hsien that explores the complexities of political and social life in Asia and how it affects his films. Hou returns to the setting of his youth to talk to childhood friends and discuss his films. He visits old neighborhoods, film locations, and favorite haunts. Clips from the director’s work are interspersed with colleagues’ comments on Taiwan’s new wave film history and the famed director’s place in it.

When he was a critic at Cahiers du Cinéma, Olivier Assayas was one of the first people in the West to write about Hou’s work, and the two directors have had a long friendship that led to the making of this gentle, spontaneous portrait of Hou on his home ground. As he’s visiting his old friends, presiding over a tea ceremony, or explaining his aesthetics, Hou betrays the same kind of warmth and candor that characterize his films. Along the way, Assayas offers a mini-portrait of Taiwan, as well as a sad chronicle of the now broken friendships that once formed the bonds of the Taiwanese New Wave. Including interviews with Hou’s longtime writing collaborators Chu Tien-wen and Wu Nien-jen, among others, Assayas’ portrait, commissioned for Cinéma de notre temps, is informative, winning and beautiful. Be sure not to miss Hou indulging his passion for karaoke! 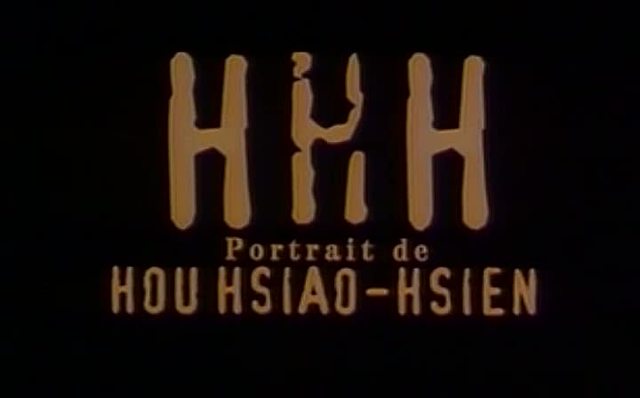 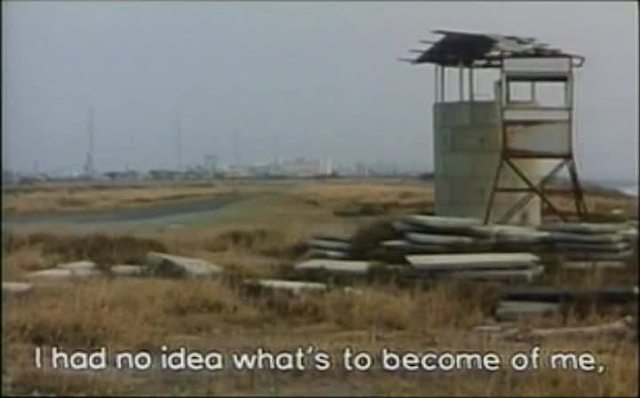 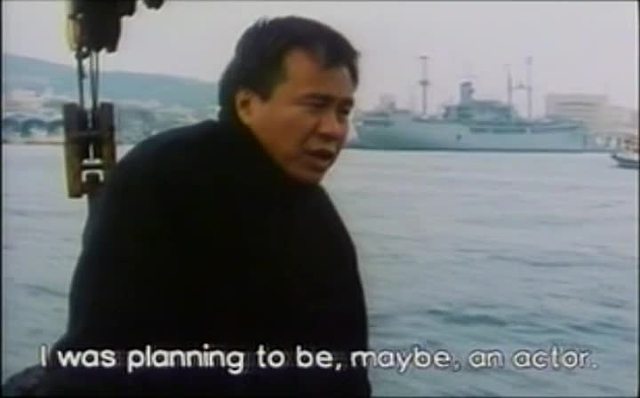 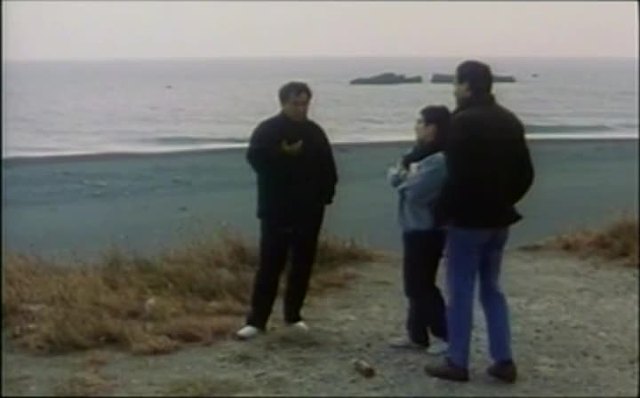 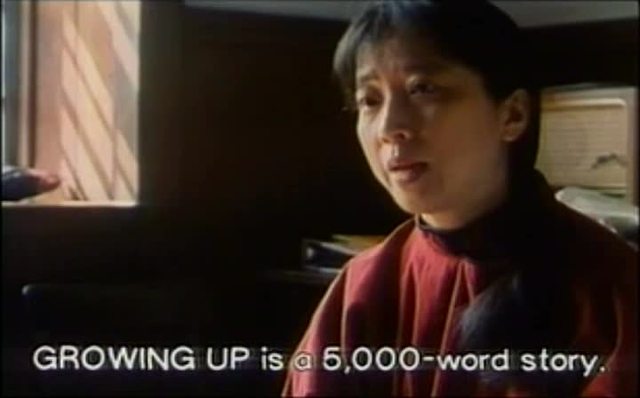 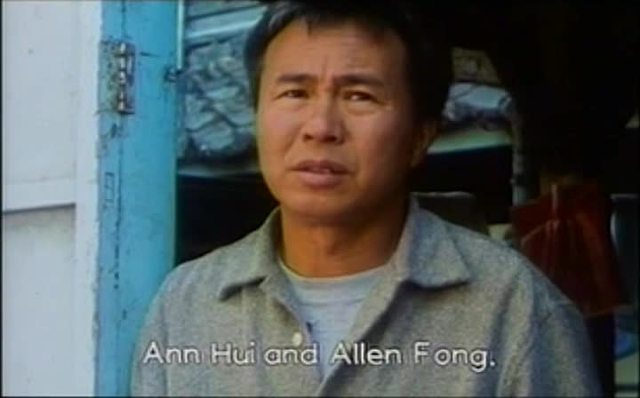 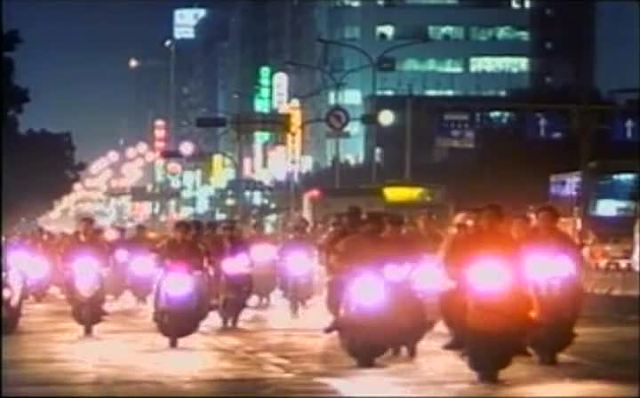 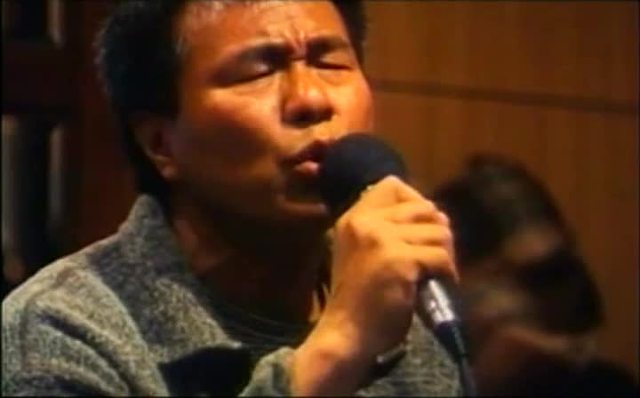