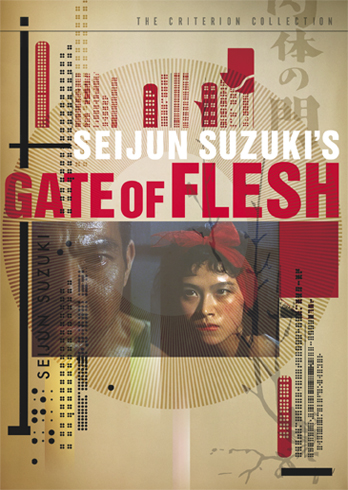 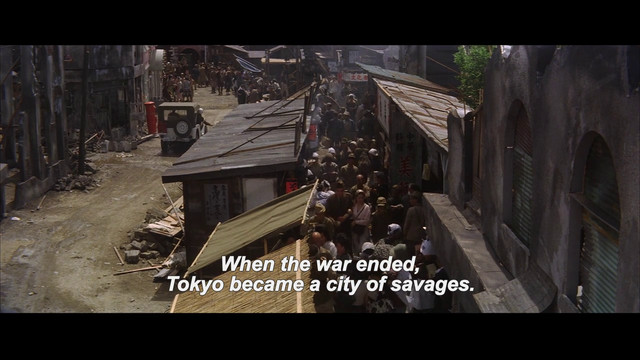 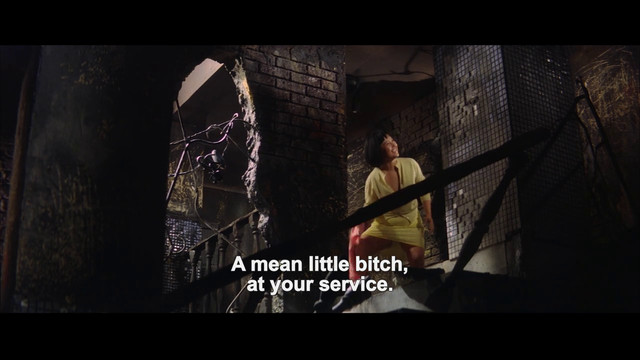 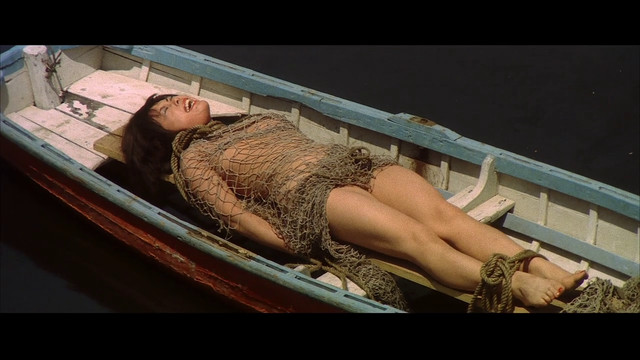 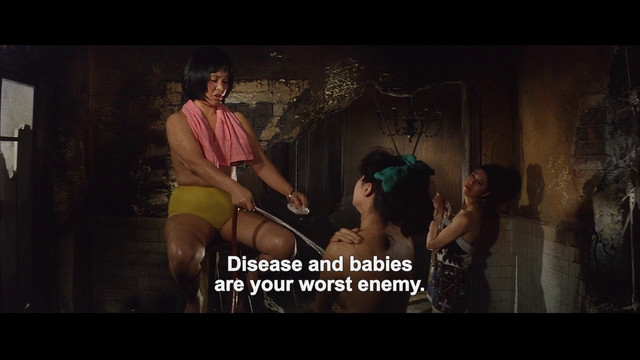 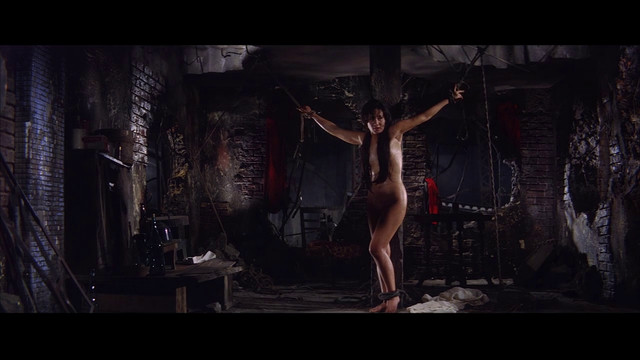 Seijun Suzuki (sometimes billed as Kiyoshi or Seitaro Suzuki) is the nearest Japan has ever come to producing a filmmaker in the mould of Sam Fuller, the American GI-turned-director who specialised in authentically gritty war films (The Steel Helmet, Fixed Bayonets) and appropriately nasty gangster movies (House Of Bamboo, The Crimson Kimono). Likewise, former soldier Suzuki served up his own brand of exploitation cinema focusing on the Japanese crime scene in general, and yakuza gang conflict in particular. 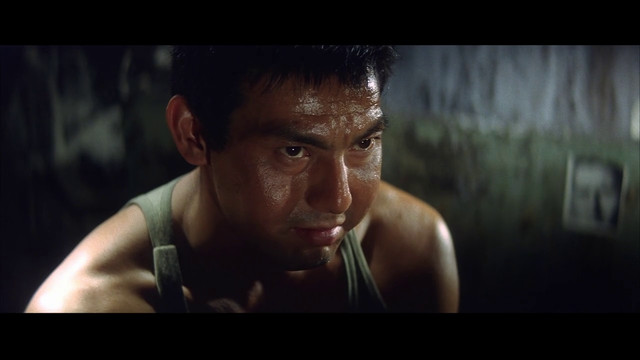 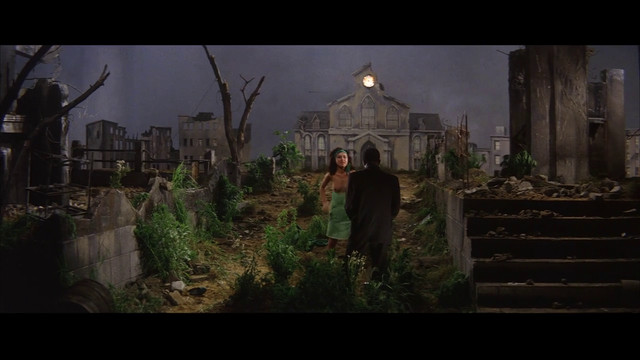 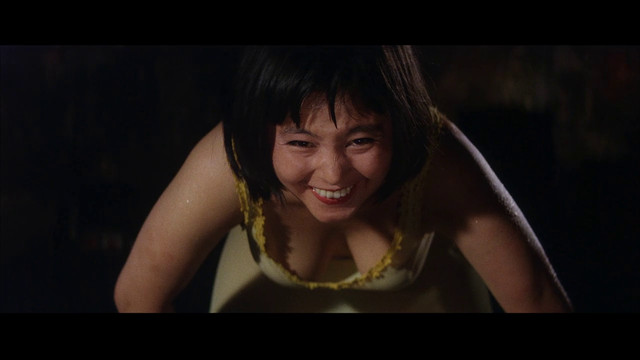