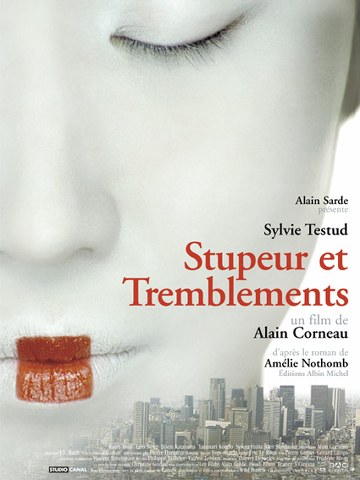 French director Alain Corneau delves into the painfully irrational world of office politics, which are further complicated by a severe case of culture clash in his 2003 comedy, Stupeur et Tremblements (Fear and Trembling). Based on the similarly titled memoirs of author Amélie Nothomb and her employment experiences with a Japanese mega-corporation, Fear and Trembling begins with Amélie (Sylvie Testud) landing in Tokyo shortly after receiving her college education. The young Belgian chose to return to Japan — where she spent the first five years of her life before her family relocated back to Europe — for her first job in an entry-level position with the Yumimoto Corporation. Amélie diligently accomplishes her daily tasks with invention and ambition, but her work ethic proves threatening to her immediate supervisors who single her out as a deviant within the corporation’s firmly entrenched power hierarchy. As she is led through a series of humiliations and demotions designed to destroy her individuality, Amélie is forced to submit to an endless stream of unreasonable demands issued by nearly every supervisor with seniority over her. Determined to complete her one-year contract with the company in spite of the vicious power struggles, Amélie wages a kind of culture war from her irreversible position as lowest rung on the power ladder. 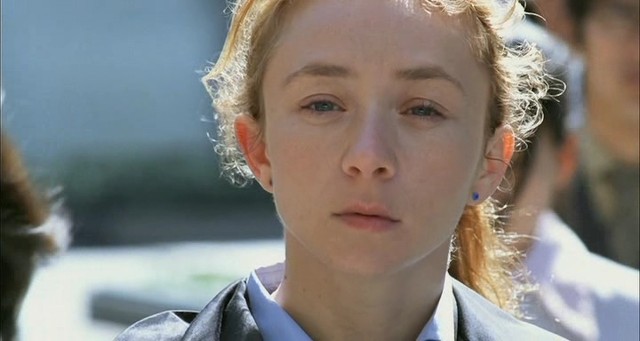 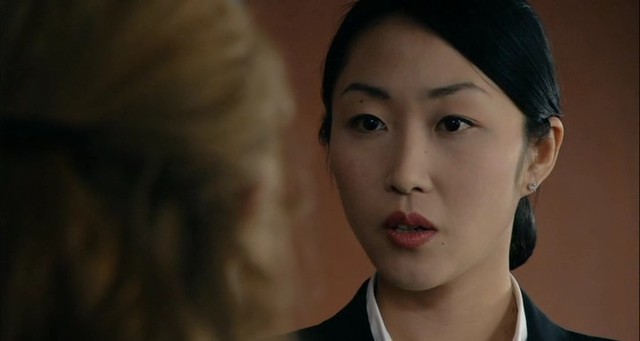 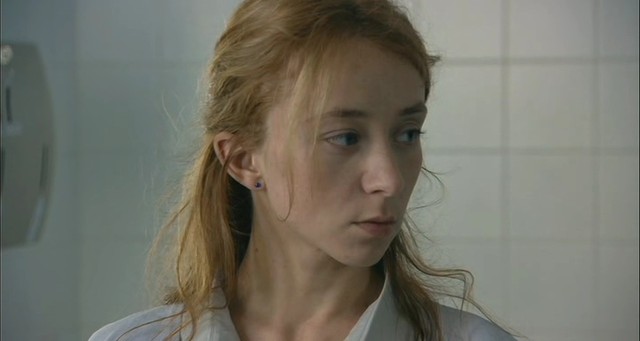 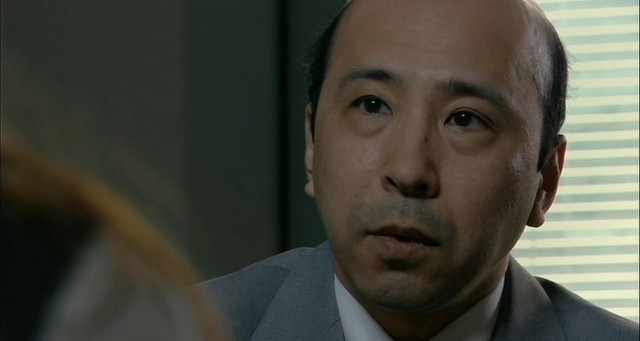