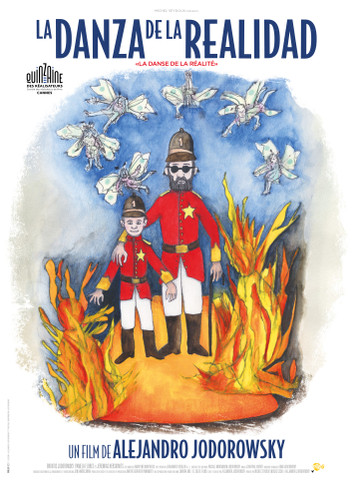 Quote:
After a 23-year hiatus, The Dance of Reality marks the triumphant return of Alejandro Jodorowsky, the visionary Chilean filmmaker behind cult classics El Topo and The Holy Mountain. In the radiantly visceral autobiographical film, a young Jodorowsky is confronted by a collection of compelling characters that contributed to his burgeoning surreal consciousness. The legendary filmmaker was born in 1929 in Tocopilla, a coastal town on the edge of the Chilean desert, where the film was shot. Blending his personal history with metaphor, mythology, and poetry, The Dance of Reality reflects Jodorowsky’s philosophy that reality is not objective but rather a “dance” created by our own imaginations. 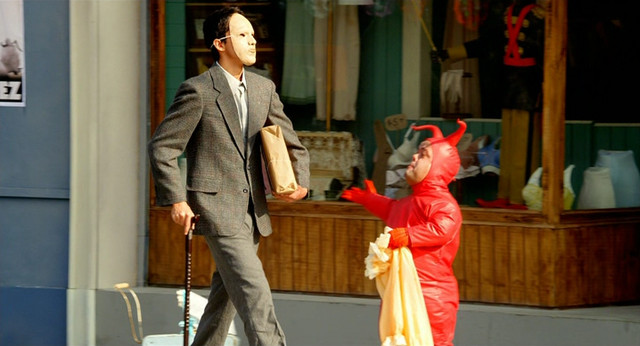 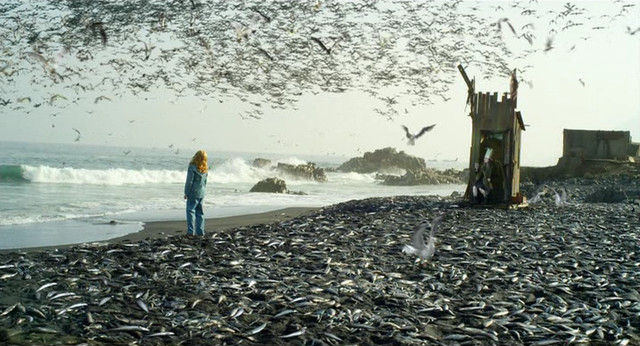 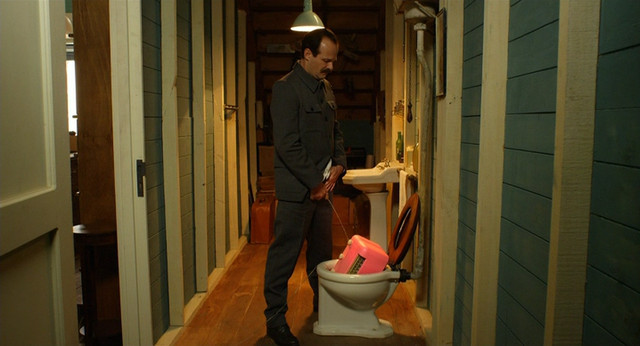 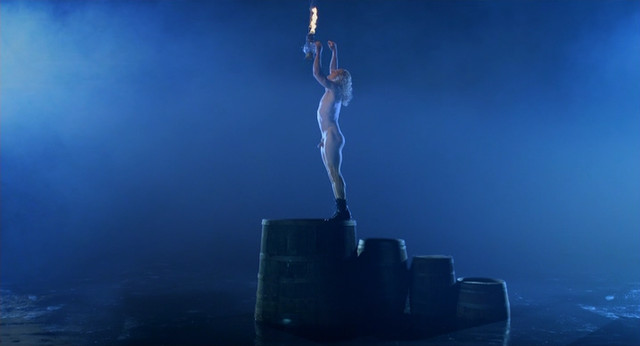 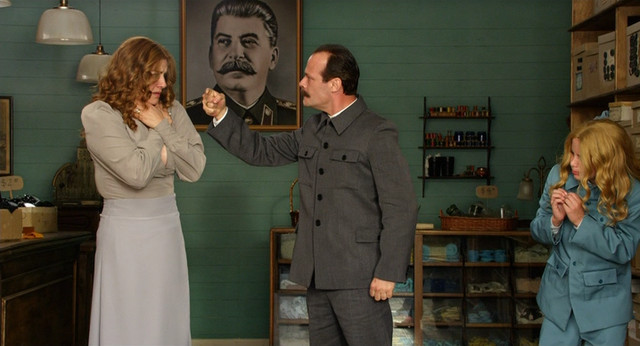 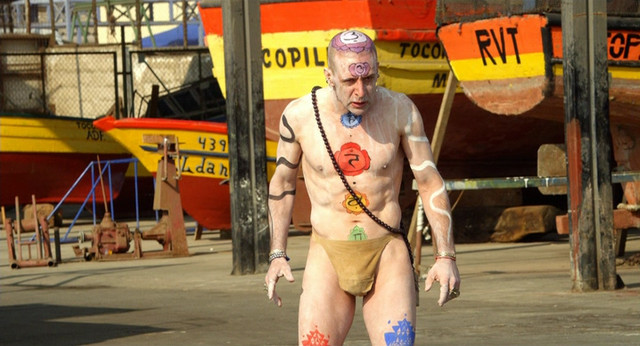 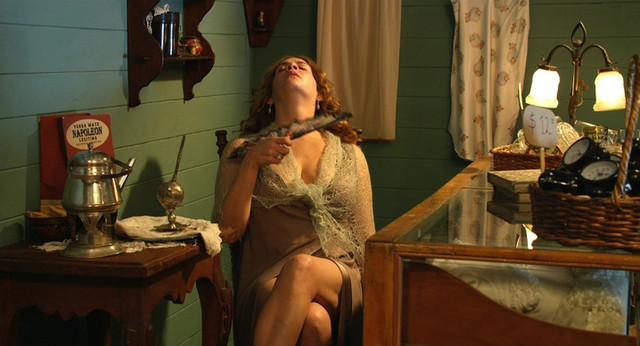 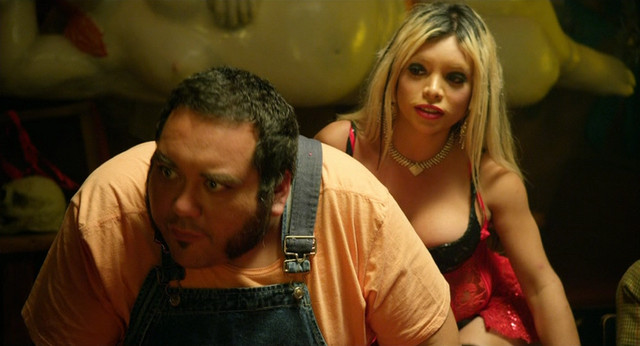 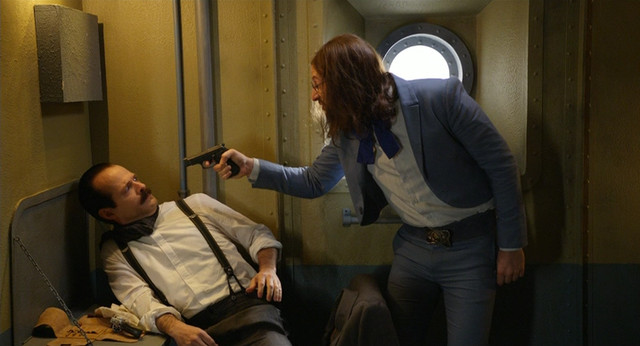 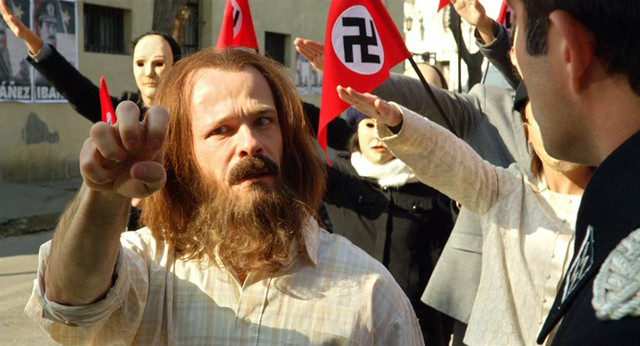